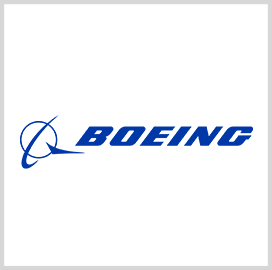 Boeing (NYSE: BA) has secured a $439.2M contract modification from the U.S. Army to build AH-64E Apache helicopters for Morocco.

The company will also provide Longbow flight simulators to support crew training with the attack helicopter platform, the Department of Defense said Thursday.

According to Boeing, the Army has recorded more than 4.5M flight hours with its Apache fleet and fielded more than 30 Longbow Crew Trainers.