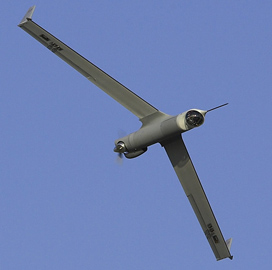 Brendan McGarry writes Iraq will obtain 75 AGM-114 Hellfire air-to-ground missiles worth approximately $70, 000 each and 10 ScanEagle low-altitude drones worth about $100, 000 each.

Forces in Cessna turboprop planes will use the missiles, the report said.

William Hartung, director of research organization Center for International Policy, said in the report that the U.S. has provided Iraq with about $35 billion worth of weapons and services since 2005.