GovCon Wire is always on top of the most recent contracting sector activity and is updated in real-time as the news breaks.

GovConWire is owned and operated by Executive Mosaic

Since 2002, Executive Mosaic has been the leading daily publication for branding executives aiming to connect and promote through exclusive peer networking events and media. Our site is dedicated to the news and headlines in the Federal Government, primarily targeted at the U.S. federal government contracting (GovCon) marketplace.

We aim to spotlight various federal government employees and interview key government executives whose impact resonates beyond their agency.

In addition to connecting executives of consequence into a fabric of like-minded communities, the company's growing cross-media platform serves as a leading source of news about the people, policies, trends, and events shaping the nation's GovCon sector.

Executive Mosaic has helped thousands of government professionals worldwide understand and grow in the United States' contract marketplace. The Executive Mosaic portfolio includes GovConWire, ExecutiveGov, GovConExec, ExecutiveBiz, Potomac Officers Club and our two signature E-magazines, GovConDaily and The Weekly Roundup. Across all our sites, we deliver our reporting to 500000 of unique users a month.

Learn about the latest developments in:

Thousands of subscribers are signed up for our newsletter. Sign up here to stay updated with the latest technological developments and Government contracting news.

You get daily news and industry reports directly in your email every Thursday. 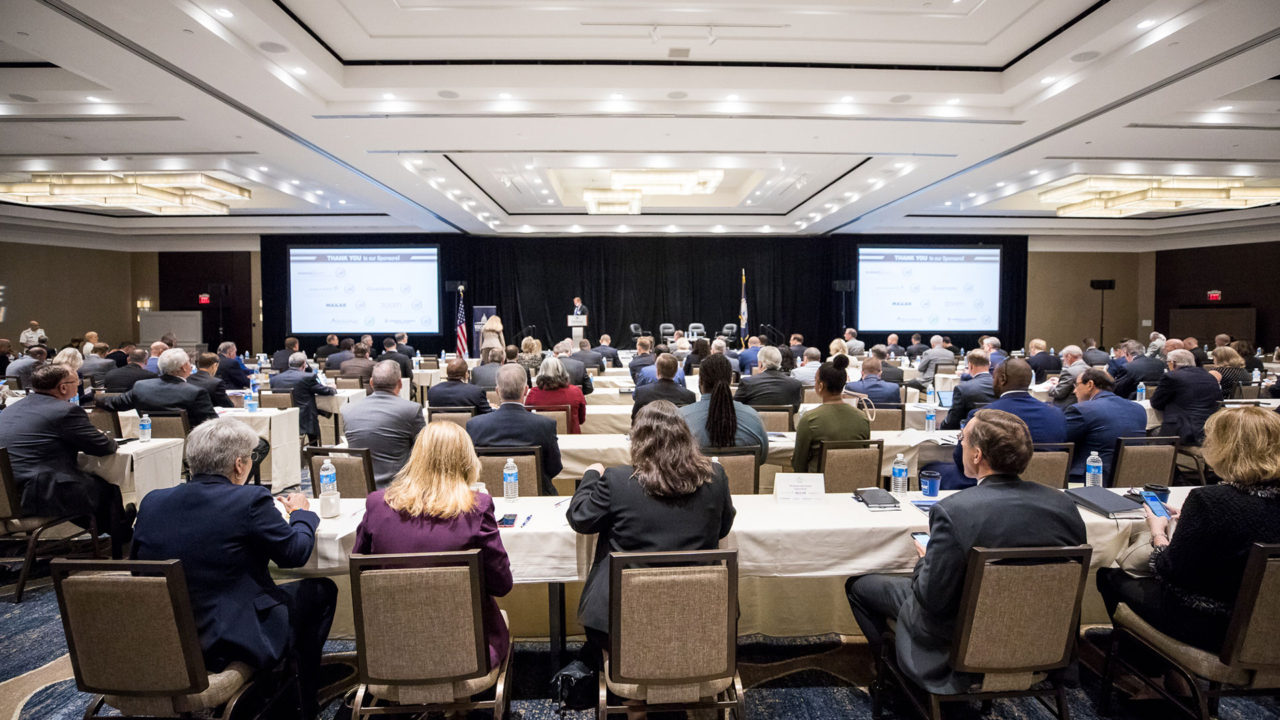 We are actively expanding our program to provide the highest-minded executives of the industry with the most well-informed platform in the federal market to share their insights with the GovCon community.

Our experts have extensive experience and knowledge of the latest strategies and technologies, including:

To know more about becoming a GovCon expert or accessing the expertise of our elite minds who work across several federal agencies and industries, click here

Deliver your message to executives, business, and government professionals with Executive Mosaic. Our advertising program will target your best prospects and convert them to sales leads.

For information on advertising rates and plans across all of our outlets, contact Colin Meade at [email protected]

For more on the depth of Executive Mosaic's media presence, inspect each of our media properties.

Our founder and leaders 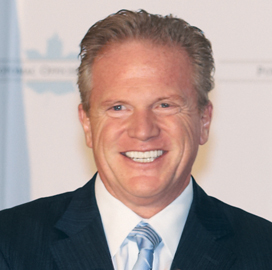 An organizational who's who in Government Contracting

It is an ongoing effort that tracks the technology supporting the Government's leading-edge IT initiatives.

A serial entrepreneur and veteran of the fast-growth technology and telecommunications industries, Garrettson is also the Founder and President of TownHall Teleconferencing. Additionally, he served as EVP of Sales and Marketing at Net2000 Communications, SVP of North American Sales for Satellite-based streaming media provider Cidera, President of Teleglobe Business Solutions, and SVP of Sales at Qwest Communications, where he ran the National General Business sales force and various positions with MCI Telecommunications. Garrettson is a graduate of the University of Hartford's Barney School of Business and serves on the George Mason University's College of Science advisory board.

VP of Business Development and Sales

Colin Meade runs the sales team for the leader in connecting, promoting, and branding executives of consequence in the Federal Contracting market

ArchIntel delivers unmatched strategic awareness to your organization by uncovering the critical signals and actionable intelligence in the pervasive noise of media-sourced information.

We leverage a sophisticated, proven information-gathering platform to source only your team's most relevant and actionable intelligence every morning. Sheri Page has been with Executive Mosaic since the company was "born."

Hired in October 2002, Sheri was instrumental in getting our sister companies, The Potomac Officers Club and ExecutiveBiz, up and running.

Before Executive Mosaic, Sheri worked for many telecom companies in the area. Employed by MCI in 1985, Sheri spent ten years at the company supporting various executive management team members. Sheri later worked for the CFO of LCI Communications, later acquired by Qwest Communications.

Sheri has a degree in Early Childhood Education from Frostburg State University, where she was a disc jockey on the campus radio station for four years. Sheri is happily married and lives in Bethesda, MD.

Do you have a question or want to reach out to the Executive Mosaic team? Please send us an email at [email protected]. Or, Click here and fill out our contact form.