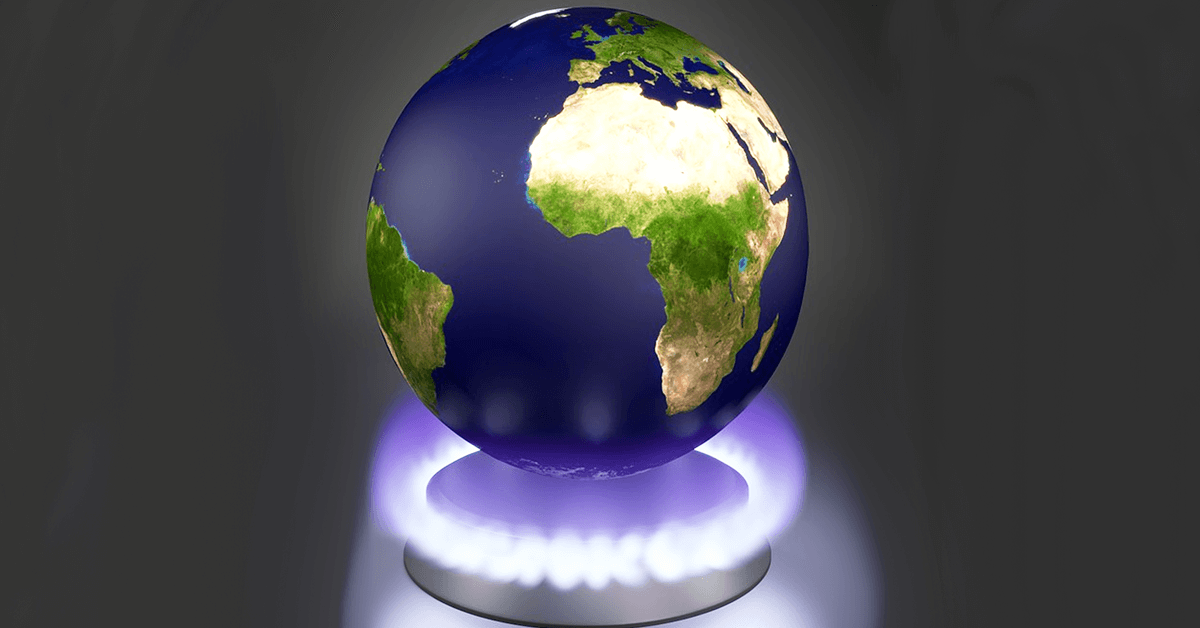 The White House and the Defense Department have signaled to prioritize initiatives that will tackle climate change through innovation in clean energy and data analytics technology.

It took $3.6 billion of taxpayer’s money to replace the Marine Corps buildings in North Carolina that Hurricane Florence damaged in 2018. Not long after came Hurricane Michael, which left a $4.7 billion damage in the Florida facility of the Tyndall Air Force Base.

Proving to be more than just an environmental issue, climate change has been acknowledged by government stakeholders as a risk to defense and national security missions.

“These climate considerations have a direct impact on our ability to launch our missions, as our installations are a platform from which we project air power,” Air Force spokeswoman Sarah Fiocco told Defense News.

In 2019, the Congressional Research Service released a report indicating that sea-level rise can affect over 1,700 worldwide military installations that the Department of Defense handles.

As part of the agency’s preparation, Fiocco said that the Department of the Air Force is currently revisiting its position as it adjusts operational planning, location and initiatives concerning climate change.

For one, the Air Force Research Laboratory is working on enhancing the communication capabilities in the high north through new satellite and laser communication technologies.

Joseph Bryan, senior climate adviser at DOD, said in April that the commercial sector has been ramping up efforts to develop technologies that will address the effects of climate change.

He cited the rise of electric vehicles, alternative fuels, and renewable energy systems that helped decrease electric grid dependence and contribute to the reduction of greenhouse gases.

“It’s really an exciting time in which we’re seeing our defense requirements and our mission requirements align exceptionally well with some climate-friendly solutions,” Bryan said.

The U.S. Army is still testing the waters on whether it will field electric vehicles as part of a future effort to move away from using classic fuels for its combat and tactical vehicles.

The Biden administration said in a memorandum that agencies should consider research and development projects on climate change when preparing budget proposals for the government’s 2023 fiscal year.

A recent agreement between the U.S. Army Engineer Research and Development Center and Microsoft will focus on testing the scalability of a coastal storm modeling system to improve data dissemination for climate research.

The partnership is looking to predictive analytics-powered artificial intelligence and cloud-based tools to advance climate modeling and strategies for natural disaster response.

How else is climate change affecting national security and how are government and commercial institutions planning to address its potential impact? Find out more during Potomac Officers Club’s “Bolstering Climate Resilience for National Security Forum” on Sept. 14. 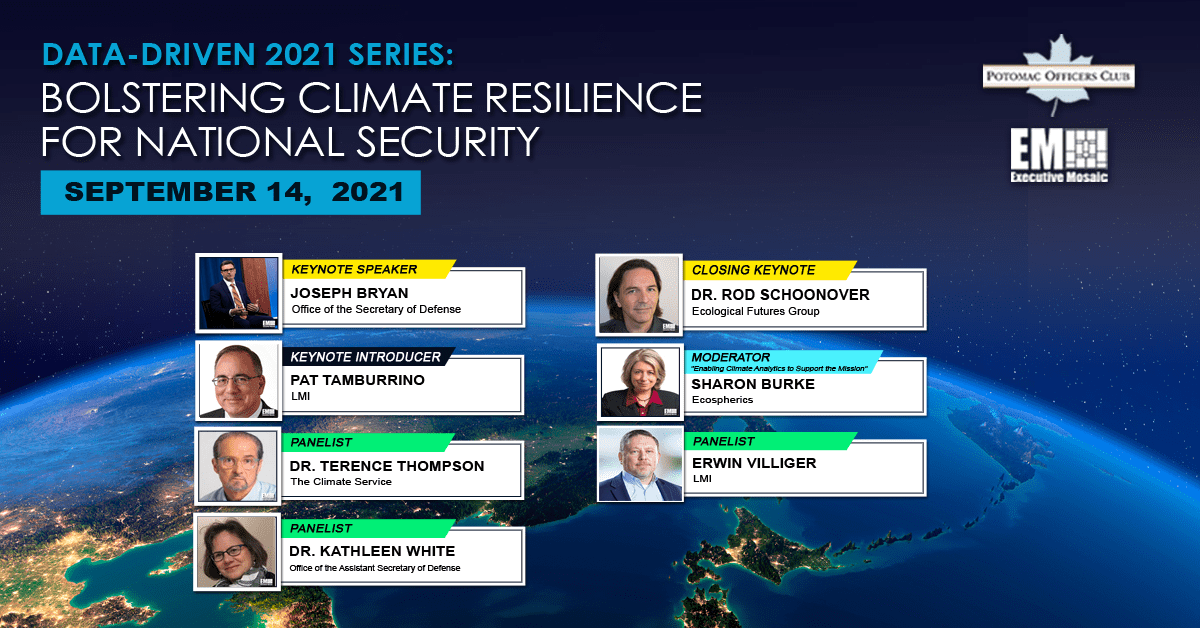 Potomac Officers Club (POC) hosted its Bolstering Climate Resilience for National Security Forum on Tuesday to bring together the members of the federal sector and government contracting (GovCon) industry to explore the national security implications of climate change and how data analytics can inform agencies’ climate adaptation strategies. Senior Climate Advisor for the Office of 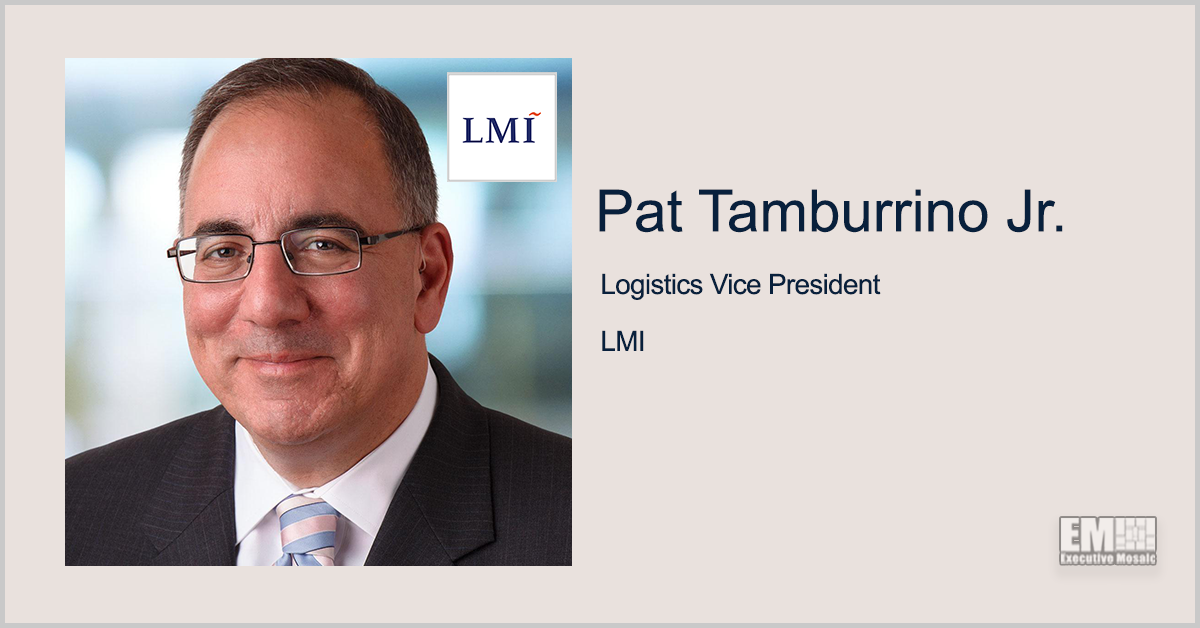 On Tuesday, Potomac Officers Club (POC) hosted its Bolstering Climate Resilience for National Security Forum featuring Dr. Erwin Villiger of LMI, Dr. Kathleen White from the Office of the Deputy Assistant Secretary of Defense and Dr. Terence Thompson of the Climate Service as panelists during a full discussion exploring the implications of climate change on

The White House and the Defense Department have signaled to prioritize initiatives that will tackle climate change through innovation in clean energy and data analytics technology. It took $3.6 billion of taxpayer’s money to replace the Marine Corps buildings in North Carolina that Hurricane Florence damaged in 2018. Not long after came Hurricane Michael, which
Sponsor