The U.S. Army has issued a request for proposals to Textron’s (NYSE: TXT) Bell subsidiary and to the team of Lockheed Martin’s (NYSE: LMT) Sikorsky business and Boeing (NYSE: BA) as it launches the competition for the Future Long-Range Assault Aircraft program, Defense News reported Monday.

Bell is expected to offer a tiltrotor design based on its V-280 Valor technology demonstrator aircraft for the FLRAA program.

Sikorsky and its partner Boeing plan to propose their Defiant X coaxial helicopter based on the SB-1 Defiant tech demonstrator. The Sikorsky-Boeing team is still flying its demonstrator as part of a competitive demonstration and risk reduction effort that is expected to conclude in the third quarter of FY 2022.

The Army, which is requesting $448.4 million in FY 2022 funds for the FLRAA program, intends to perform a virtual prototyping phase that will kick off at the time of contract award and run through the first quarter of FY 2024. The chosen team will start developing prototypes in the third quarter of FY 2023.

According to the RFP obtained by the publication, the military branch plans to adopt a three-phased approach for the FLRAA delivery. The initial phase will involve the virtual prototyping effort and a preliminary design review. A critical design review, construction of six prototype aircraft for the engineering and manufacturing development stage and joint testing and evaluation by the government and vendor will occur in the second phase. The last phase calls for the delivery of eight low-rate initial production aircraft.

The solicitation also includes an incentive scheme for delivering prototypes and transitioning them through test and evaluation ahead of schedule. The contractor can also get incentives if the aircraft can surpass external-load mission payload and weight-growth capacity requirements.

Army Contracting Command told the publication the RFP was released but limited to two industry teams based on a justification and approval signed by the service’s acquisition chief.

In December, the service issued a presolicitation notice stating that Bell and Sikorsky were the only two sources that have the capability to develop, test and deliver prototypes and proceed with initial FLRAA production to achieve First Unit Equipped status by FY 2030. 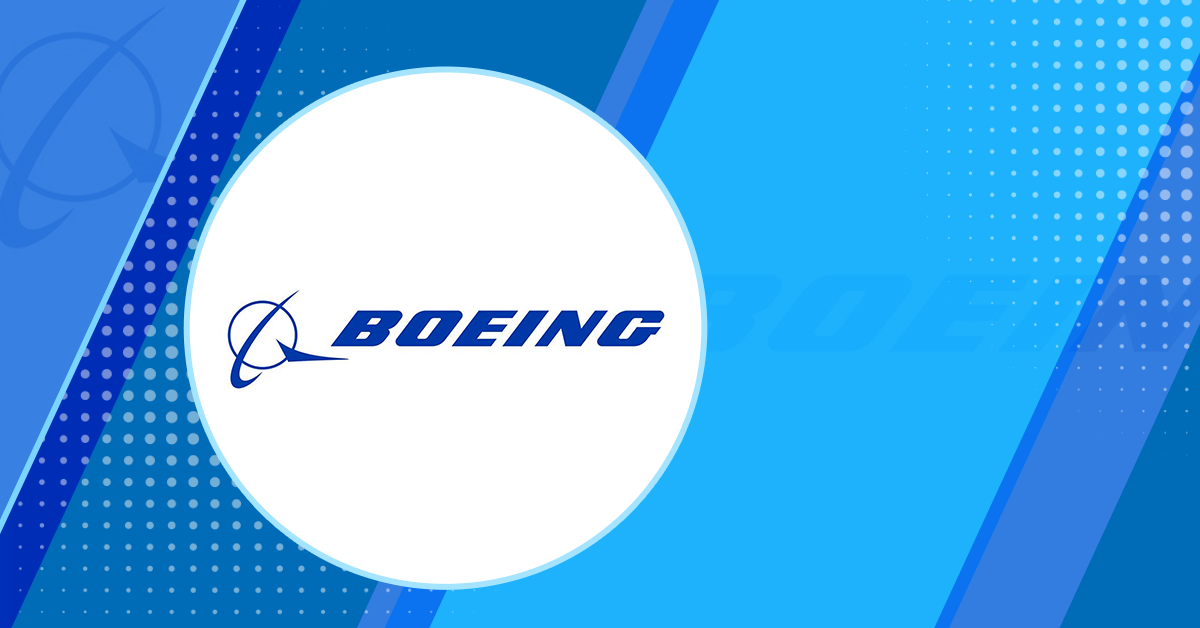 A Boeing (NYSE: BA) subsidiary has secured a $463 million U.S. Navy contract for the procurement of low-band sensor components designed for manned and unmanned aircraft. Under the five-year contract, Argon ST will provide hardware and associated engineering services for the Multi-Intelligence Sensor Development Sensor Suite. The award includes support to international cooperative partners and 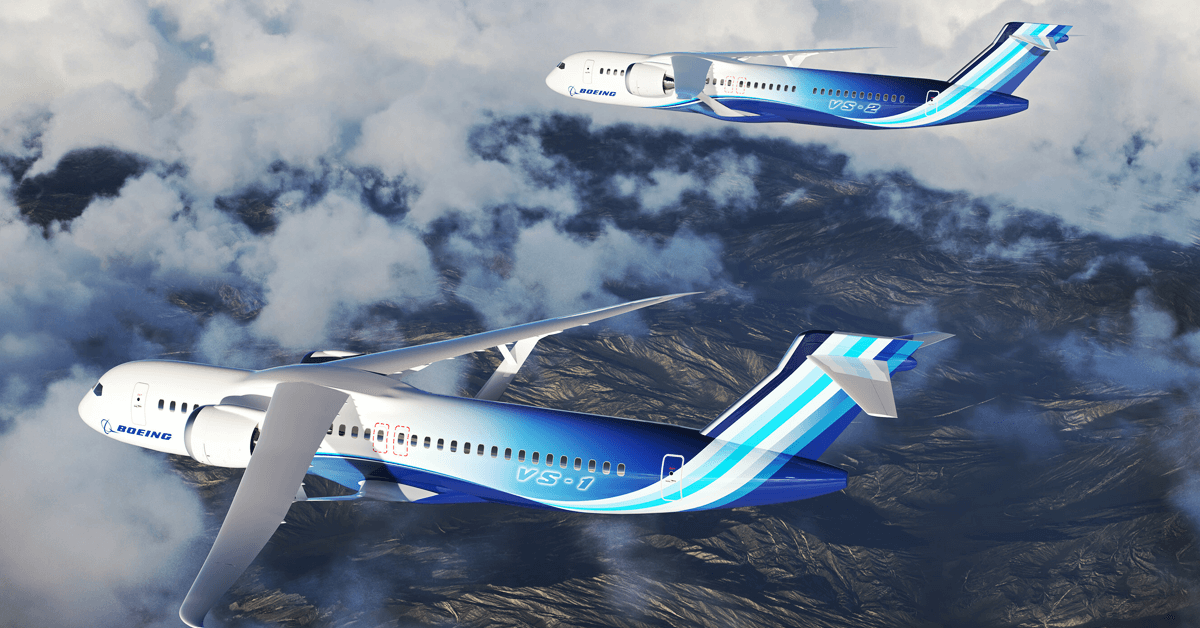 An industry team led by Boeing (NYSE: BA) has received a contract from NASA to develop and test a Transonic Truss-Braced Wing demonstrator aircraft as part of the space agency’s Sustainable Flight Demonstrator project. NASA will invest $425 million in the development of the TTBW demonstrator over a seven-year period, while Boeing and its industry