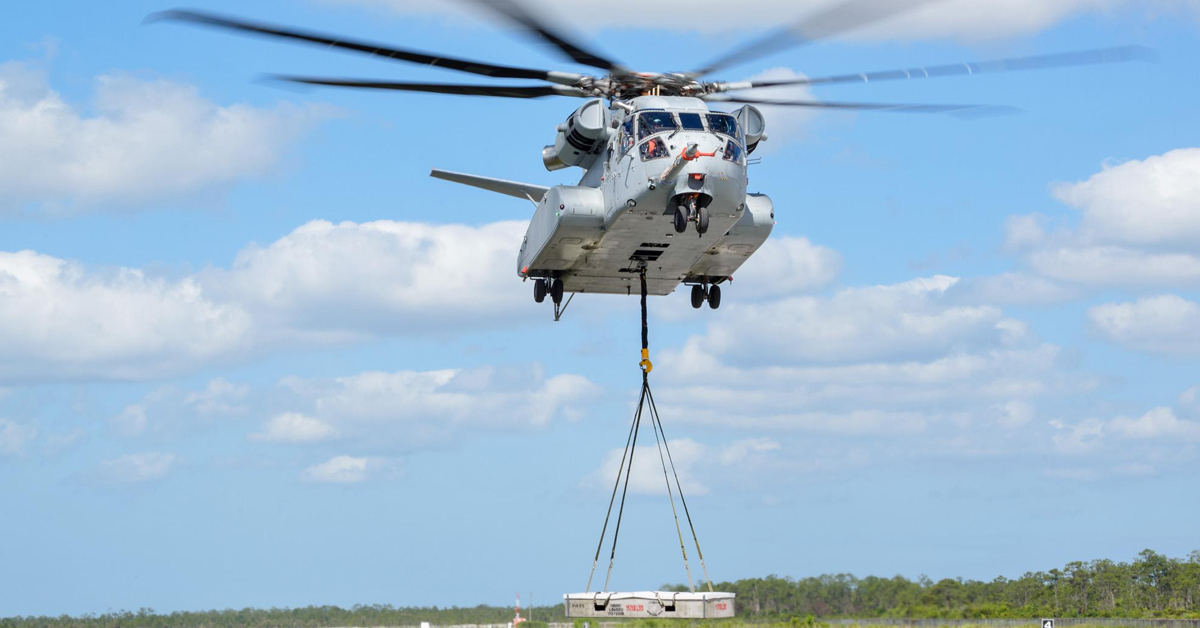 Sikorsky will produce nine CH-53Ks and perform logistical, programmatic and aircraft support work for the service branch, the Department of Defense said Friday.

The King Stallion platform is designed to transport cargo, personnel and land vehicles for the U.S. Marine Corps. 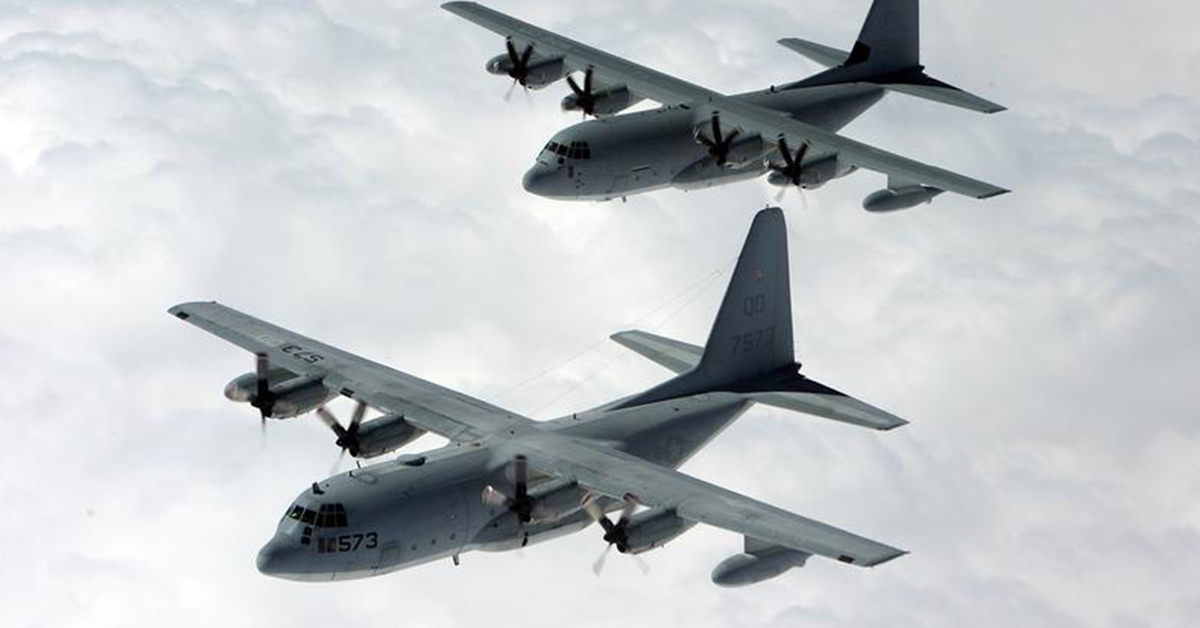 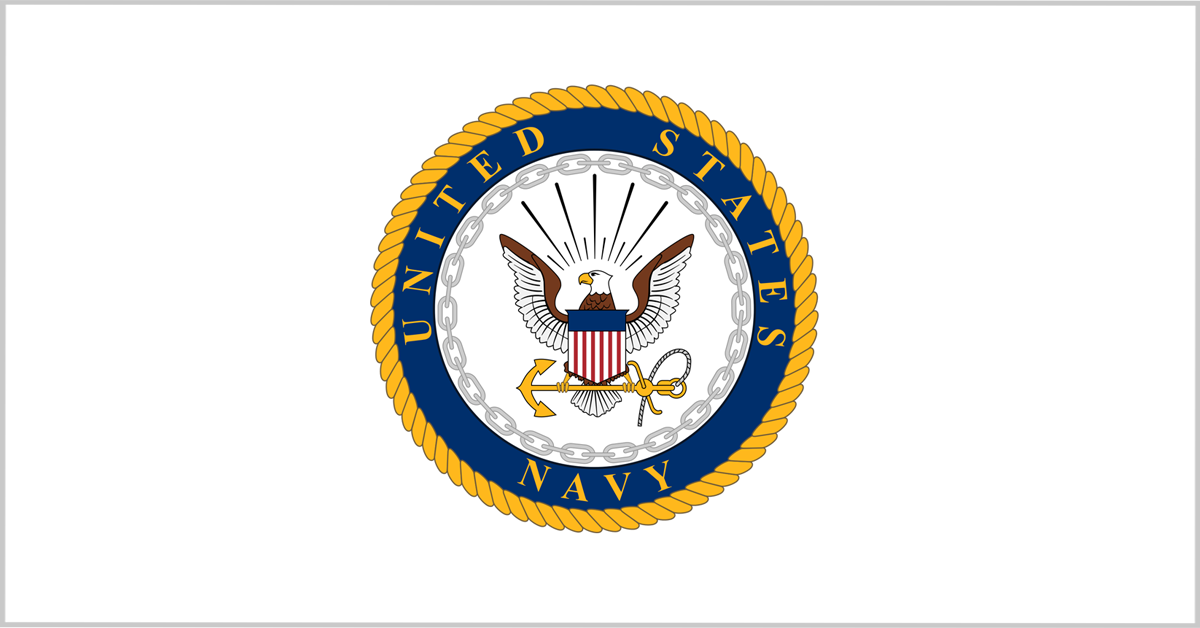 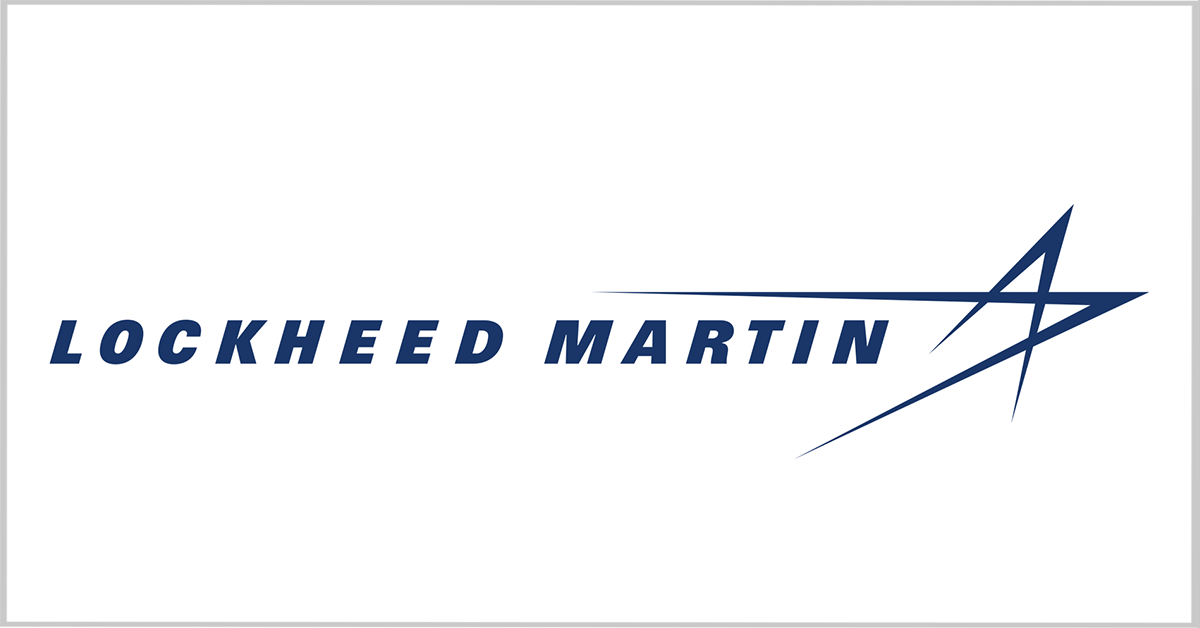 Lockheed Martin (NYSE: LMT) has received a $578.2 million contract modification from the U.S. Navy to provide program management, non-recurring work and training services needed to integrate F-35 aircraft systems for an unnamed international customer. The Department of Defense said Friday the full obligated amount at the time of award will come from foreign military
Sponsor