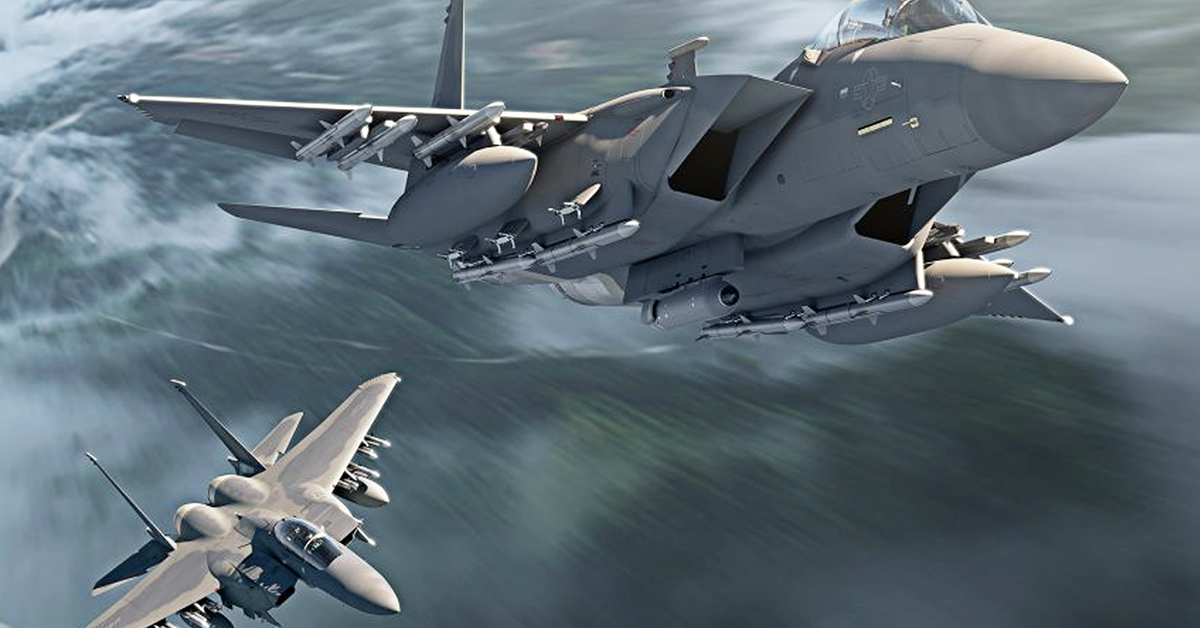 Pratt & Whitney’s proposal is for lots 2 through 9 of the service’s engine procurement schedule, the company said Wednesday.

F100 has logged more than 28 million in flight hours reported by 23 countries and has powered the Air Force’s F-15 fighter jets since the aircraft’s initial flight in 1972.

In February, the Air Force issued a request for proposals for the F-15EX engine procurement program with plans to launch a full-and-open competition to buy up to 461 engines and related components in lots 2 to 9.