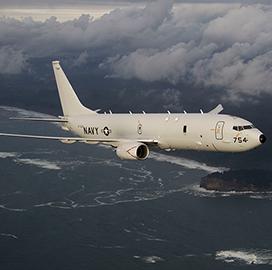 Engineering, logistics, repair and program support services are included in the FMS request.

Germany expects to retire its P-3C fleet in 2024 and sustain the country’s maritime surveillance capability over the next three decades through the procurement move. 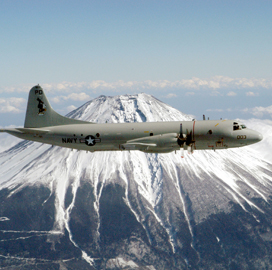