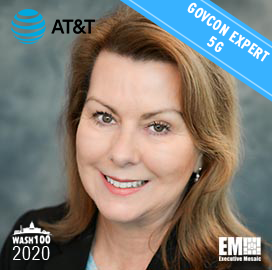 Jill Singer, a GovCon Expert and five-time Wash100 Award recipient, has been appointed to a new role as vice president of Defense and National Security for AT&T’s (NYSE: T) public sector business and FirstNet program, GovConWire has learned. She is now responsible for overseeing teams that offer strategic technology platforms and services to national security and defense agencies.

Singer joined the telecommunications company in 2015 and since then, she has been serving as VP of national security within AT&T’s global public sector organization. She previously served as a partner at Deep Water Point. She also held leadership roles at IBM (NYSE: IBM), Science Applications International Corp. (NYSE: SAIC) and GE Aerospace.

Her government career includes time as chief information officer at the National Reconnaissance Office, deputy CIO at the CIA and director of the diplomatic telecommunications service program office at the State Department. 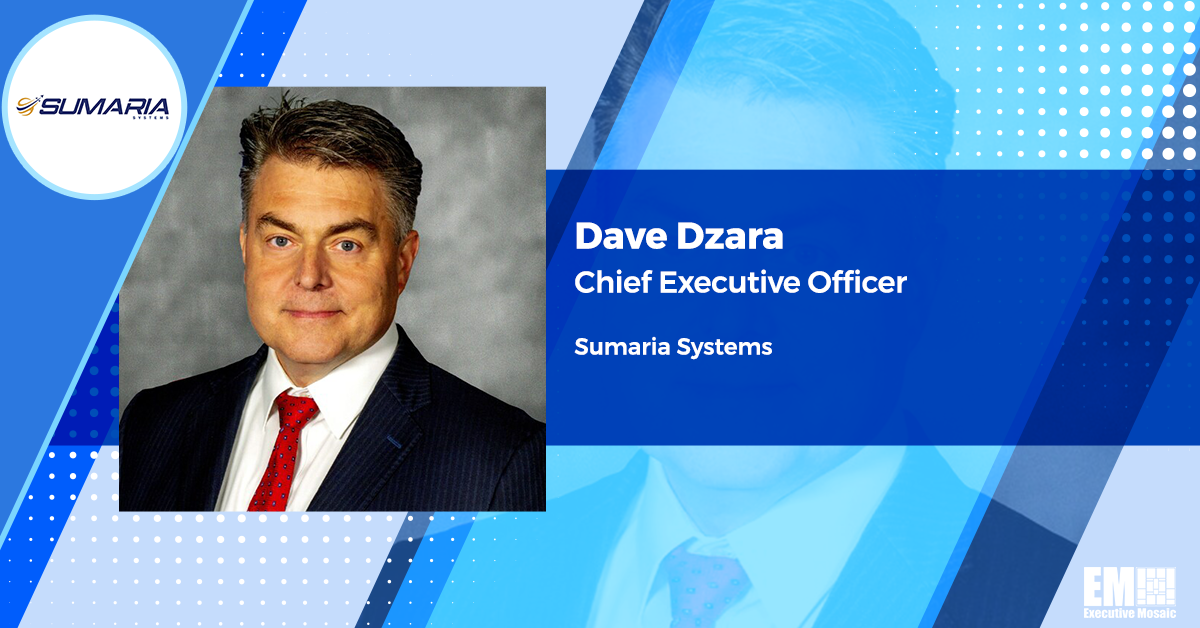 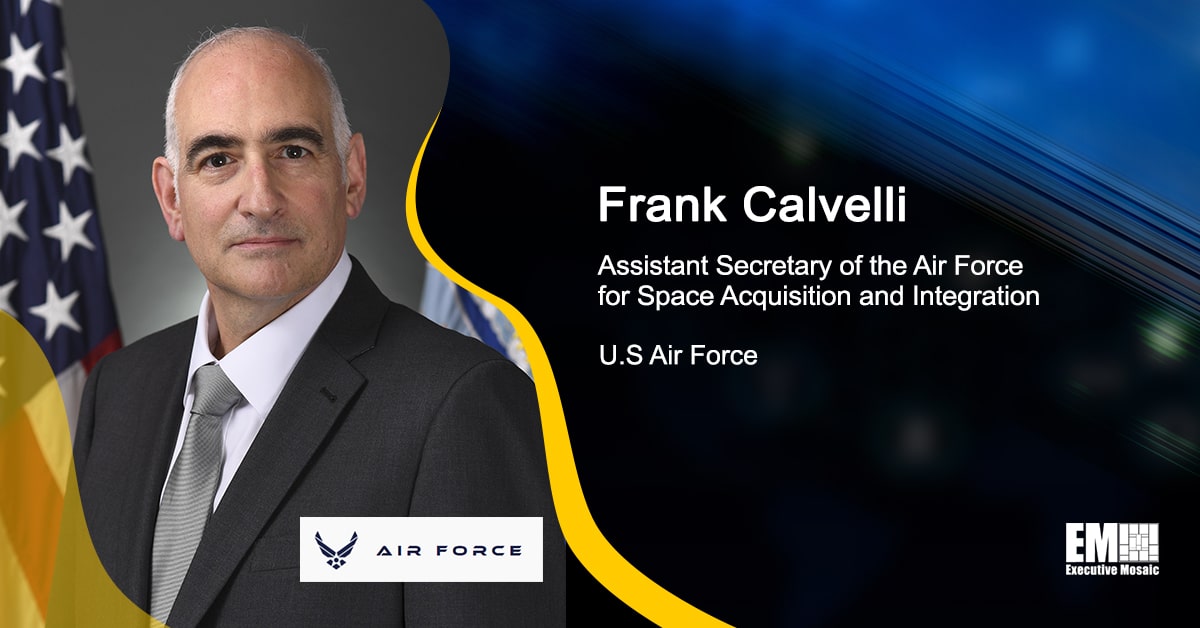 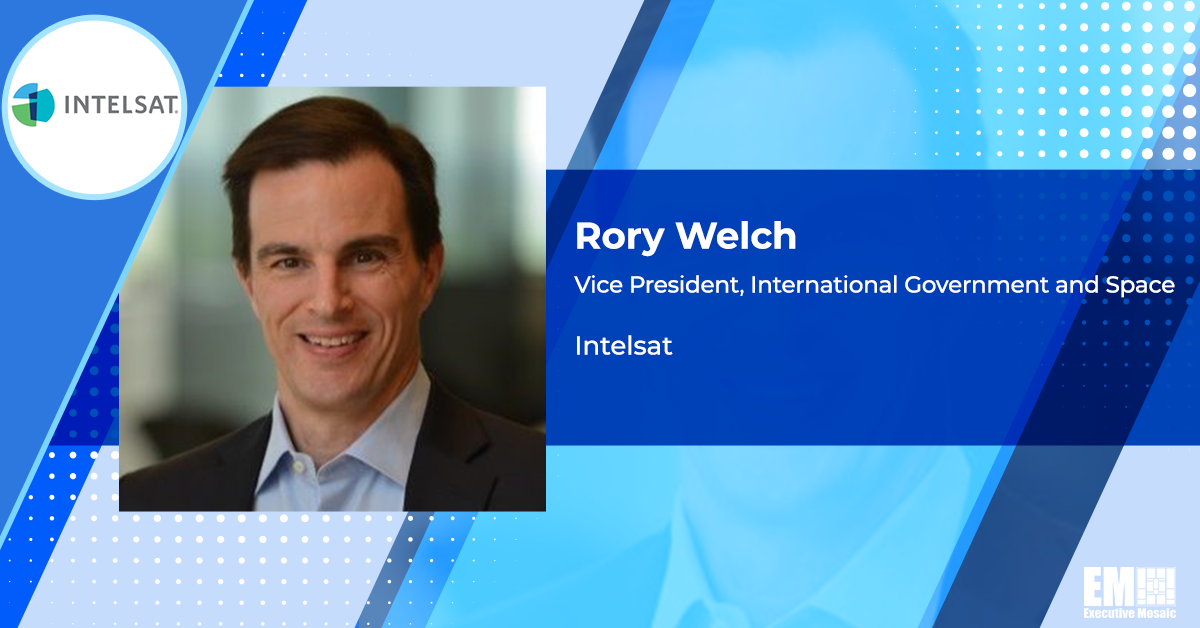