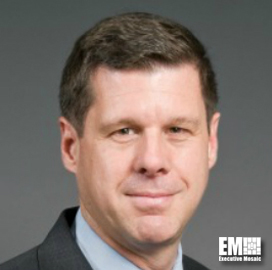 In his current capacity, he oversees the go-to-market strategy and capture opportunities across the federal, state, local, educational, health care and life sciences sectors.

Gordy most recently served as GM of IBM's federal and government industries and previously led Leidos’ (NYSE: LDOS) integrated systems group, where he was responsible for the delivery of offerings to defense, civilian and intelligence community customers. 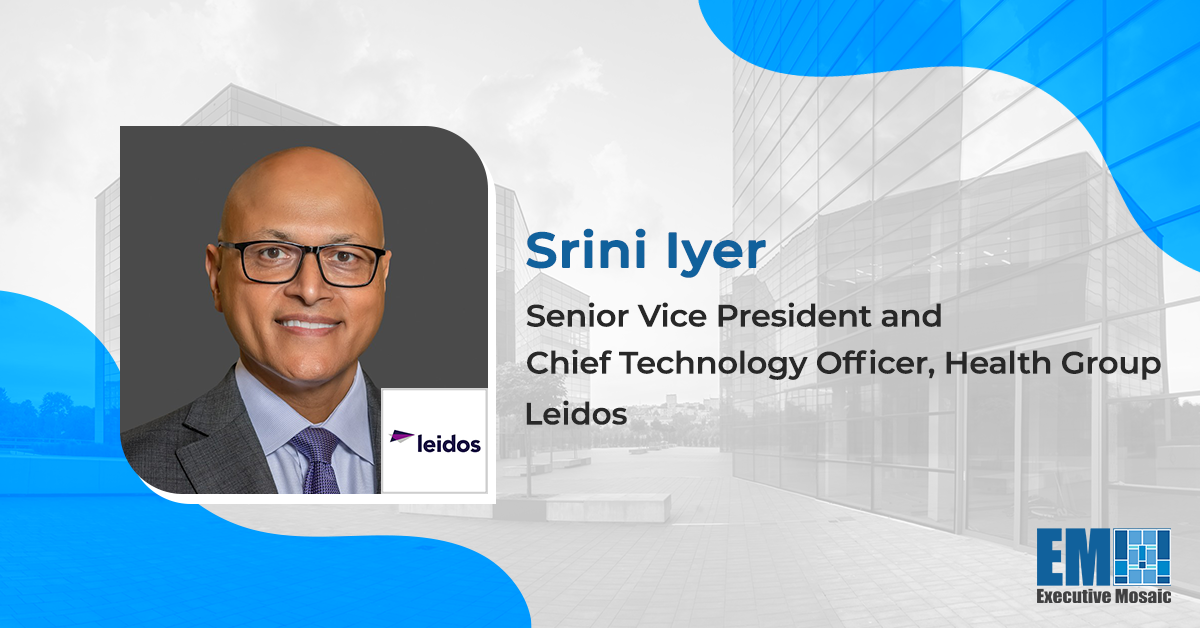 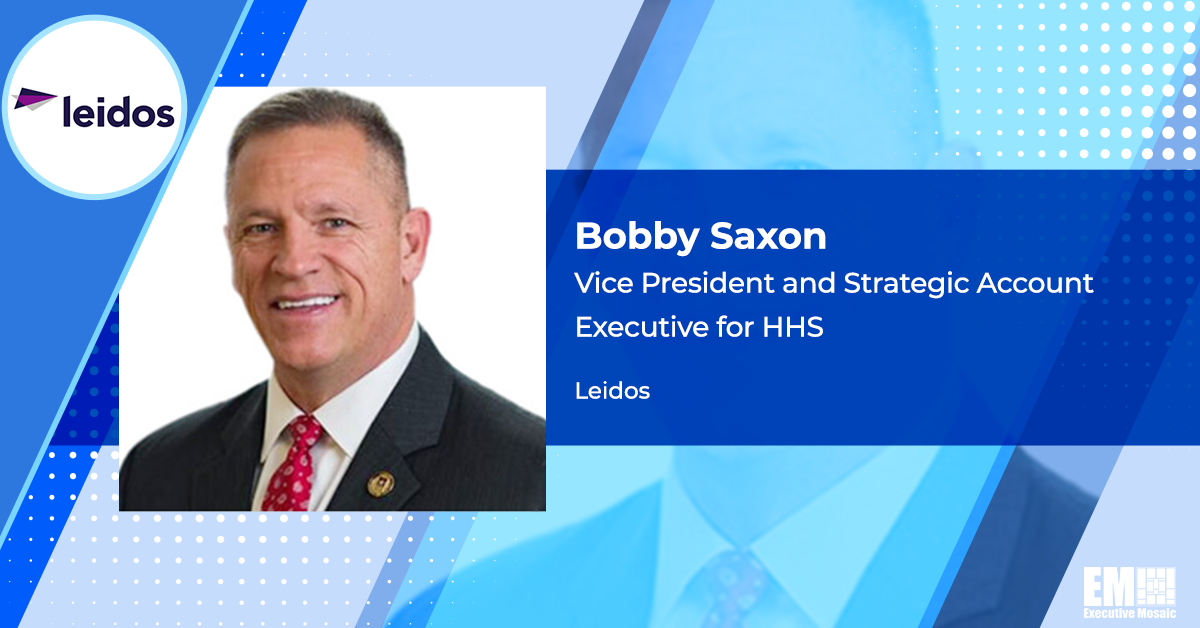 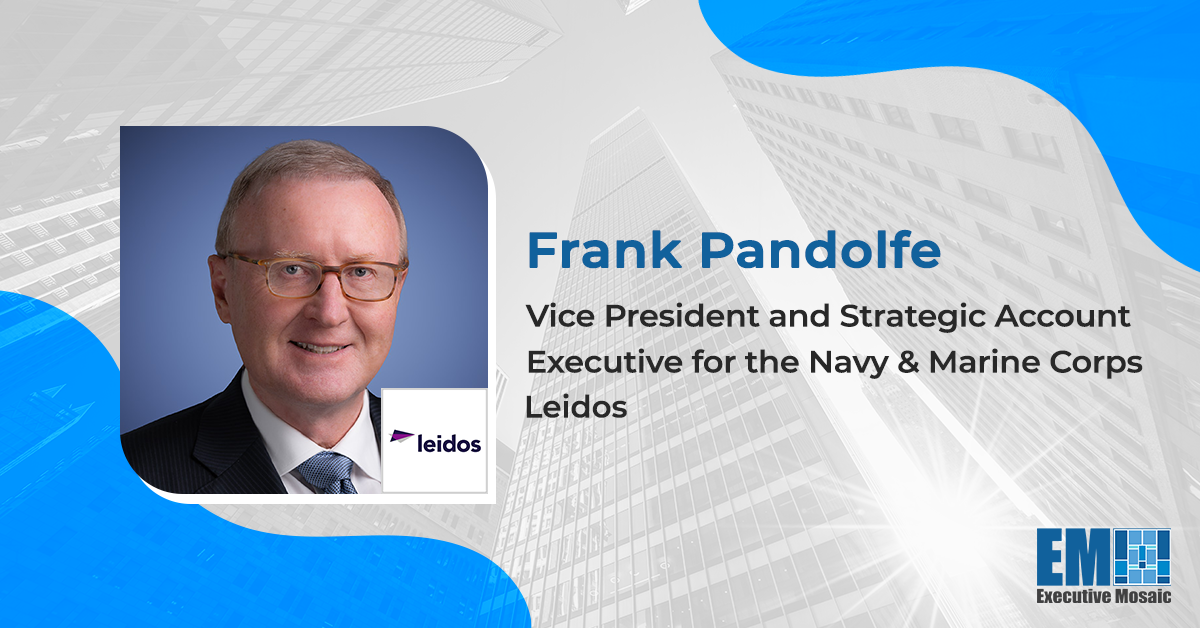