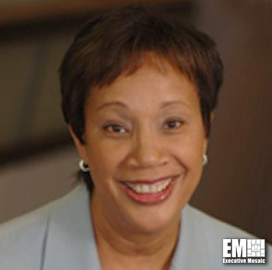 She will oversee programs within the federal health sector, military health and veterans affairs areas of the GDIT business.

At Mitre, Wynn also served as director of the Center for Enterprise Modernization managed the Department of Veterans Affairs portfolio at the federally funded research and development facility.

She previously held VP positions at RSA and EMC, which became part of Dell Technologies in 2016, and spent 10 years at Hewlett-Packard, where she was also a founding member of HP's African American Executive Leadership Forum.

Wynn served on Howard University's industrial advisory board and as a board member of the Black Data Processors Association and the Association for Minorities in Engineering.

She is a two-time recipient of the Professional Achievement award from Women of Color. 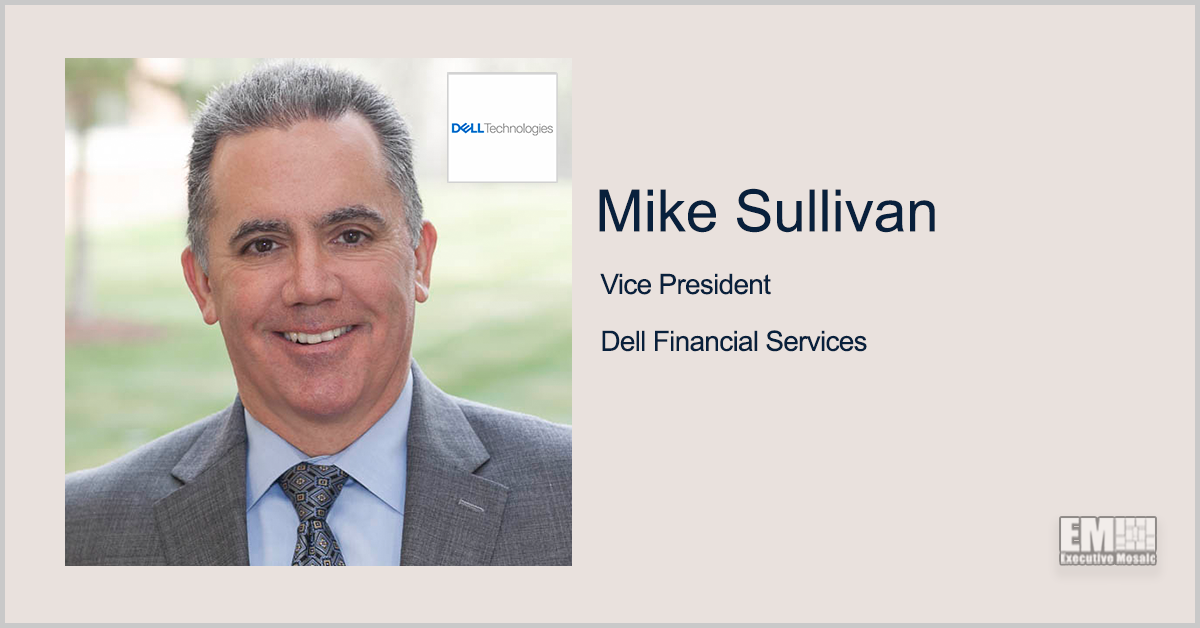 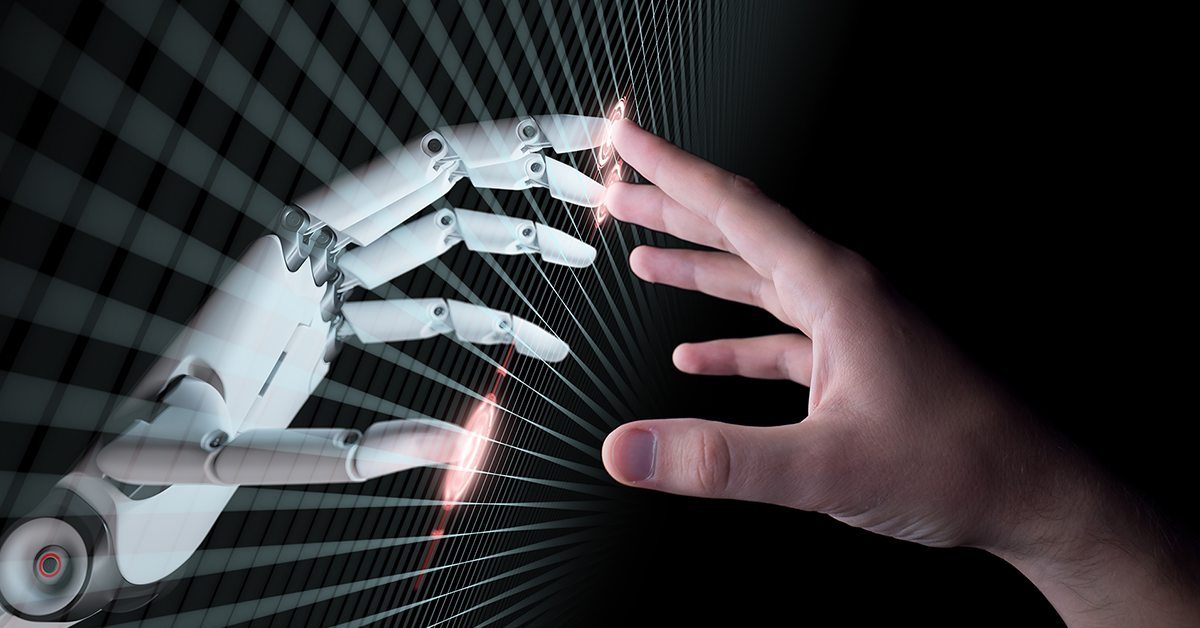 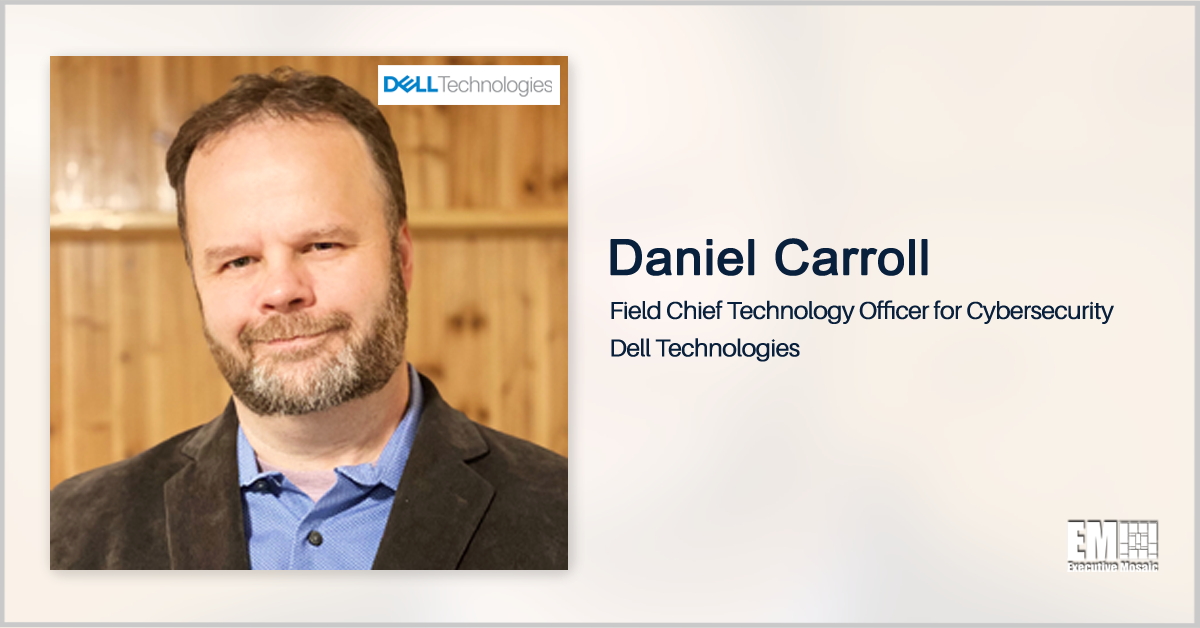