Senators approved the nomination by voice vote Monday, following a series of congressional events that took place since the White House announced President Joe Biden’s intent to nominate Karlin on April 16, according to the 117th Congress’ official website.

In her current role, Karlin advises Pentagon leaders on operations in Europe, Africa, Russia, the Middle East and the Western Hemisphere.

She previously worked at the Johns Hopkins University School of Advanced International Studies as director of strategic studies and as an associate professor.

Karlin started her civil service in the Office of the Secretary of Defense and wrote about military history and defense policy in two books. 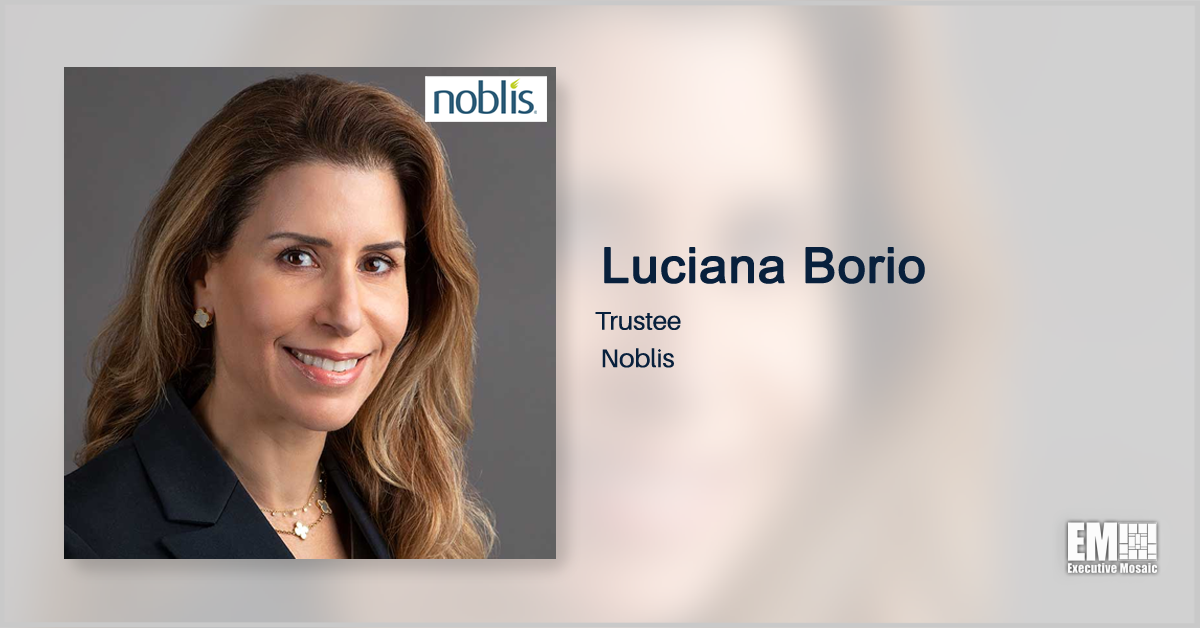 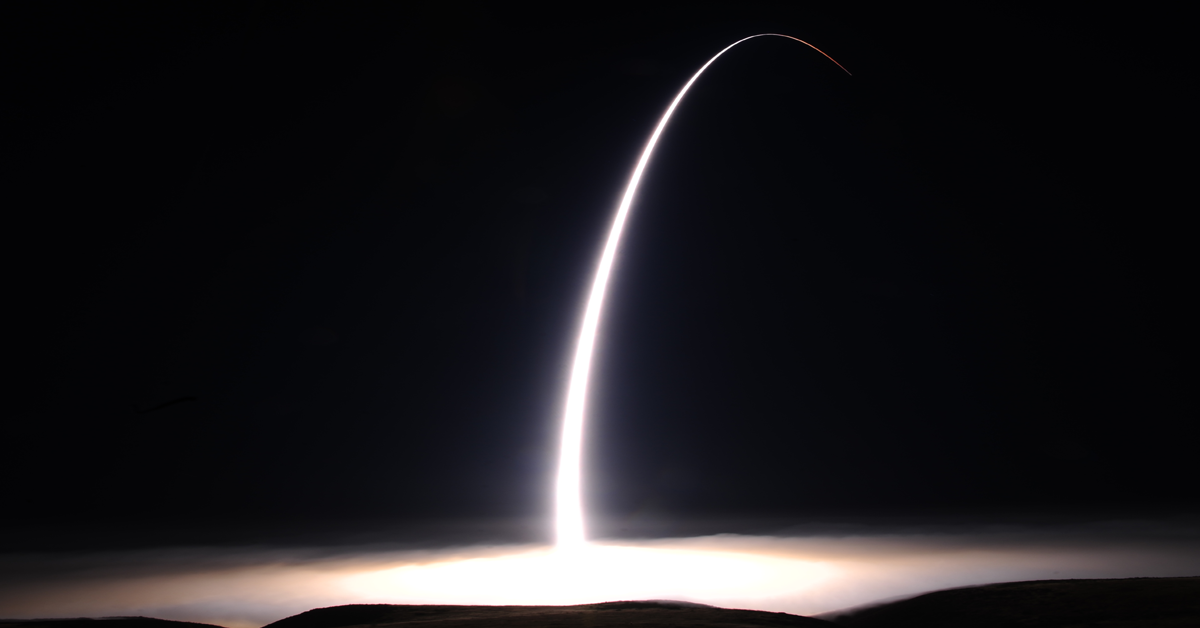