Jim McAleese, founder and principal at McAleese & Associates and a 2019 Wash100 winner, wrote in the report that Mike Petters, president and CEO of HII, provided updates on the USS Tripoli (LHA-7) amphibious assault ship during the Aug. 1 results call.

According to the report, HII is using digital tools and advancing steel fabrication to minimize disruption to the exchange of submarine modules between Newport News and General Dynamics’ (NYSE: GD) Electric Boat business under a joint venture for the Virginia-class submarine.

Petters is committed to achieving a shipbuilding operating margin of 8 percent in 2019 and up to 10 percent in 2020. He also mentioned the company’s plan to launch the USS John F. Kennedy (CVN-79) aircraft carrier.

“We were [previously] talking about launch of CVN-79 in the spring of 2020 … We are going to be launching that ship at the end of 2019, and it is going to be the heaviest ship we have ever launched, which is an indication of how well they have outfitted the ship and how well the program management team is running,” Petters said.

HII posted an operating margin of 8 percent in the second quarter with diluted earnings per share of $3.07.

The company’s total backlog reached approximately $39.4B as of June 30, driven by $900M in Q2 contract awards. 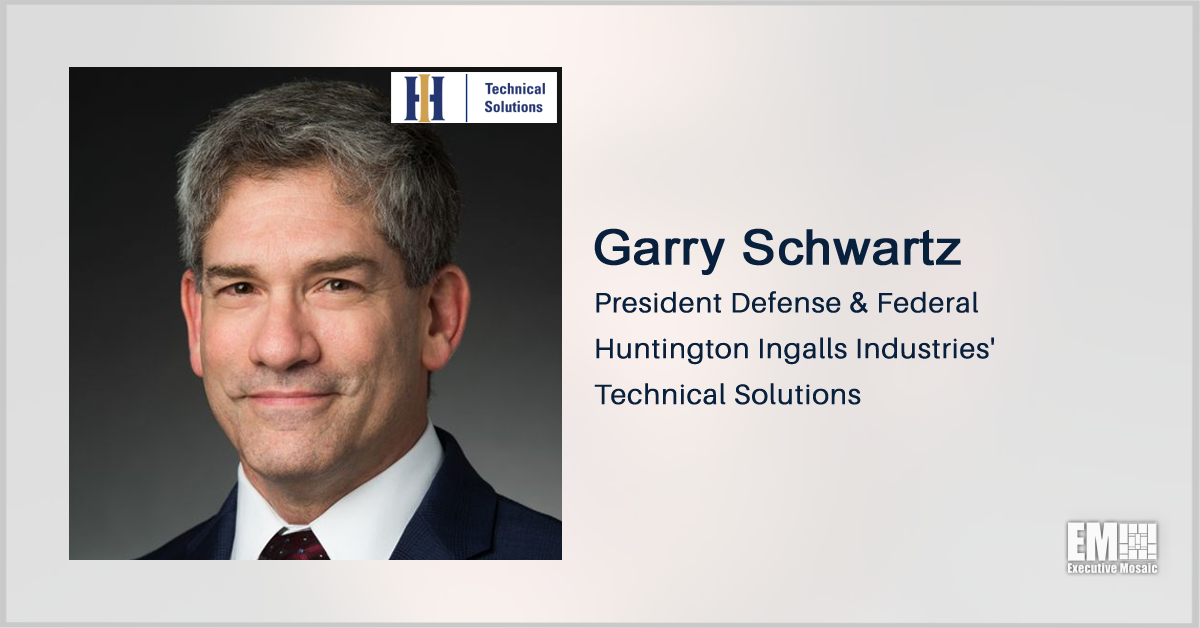 A new report by consulting firm McAleese & Associates says investors expect Huntington Ingalls Industries (NYSE: HII) to return to 10 percent shipbuilding operating margins in 2019. Jim McAleese, founder and principal at McAleese & Associates and a 2019 Wash100 winner, wrote in the report the figure could be driven by five ship deliveries this year and “EAC-risk-retirement” profit increase
Sponsor