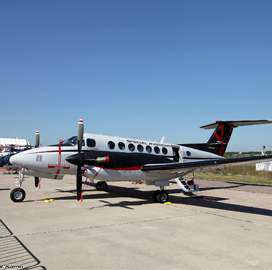 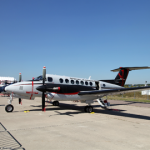 The Middle Eastern country will use the aircraft to collect aerial intelligence, surveillance and reconnaissance data as well as build up its military posture and situational awareness capability.

The proposed deal also includes modification of one of the four planes to support medical evacuations, command-and-control missions, transportation of leadership personnel and other logistics operations. 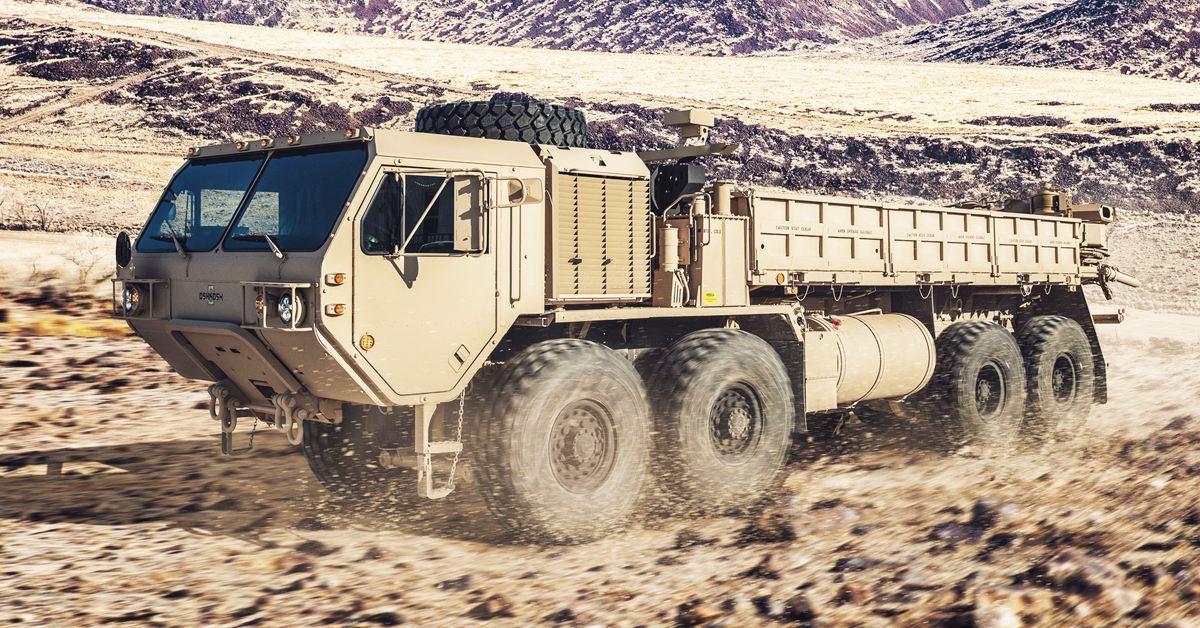 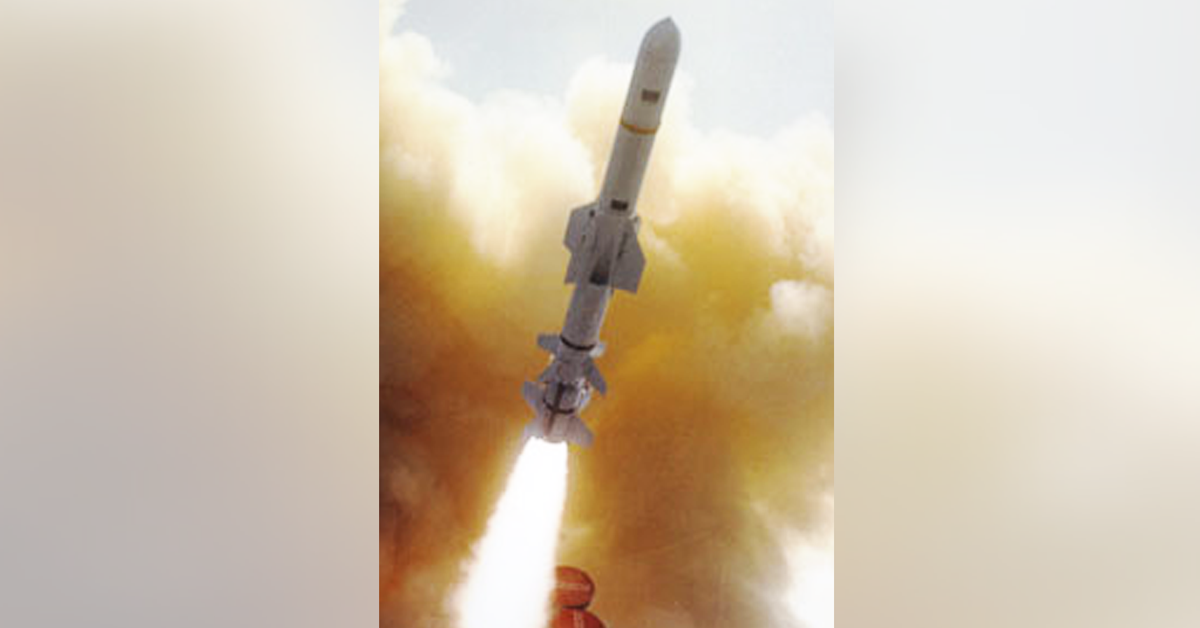 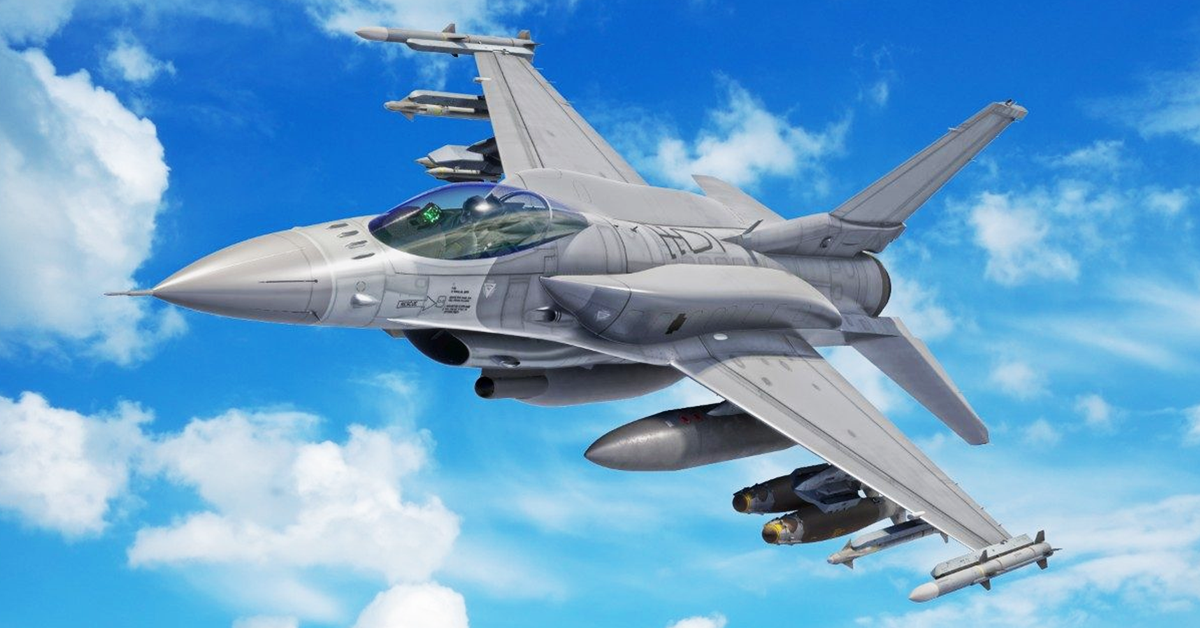