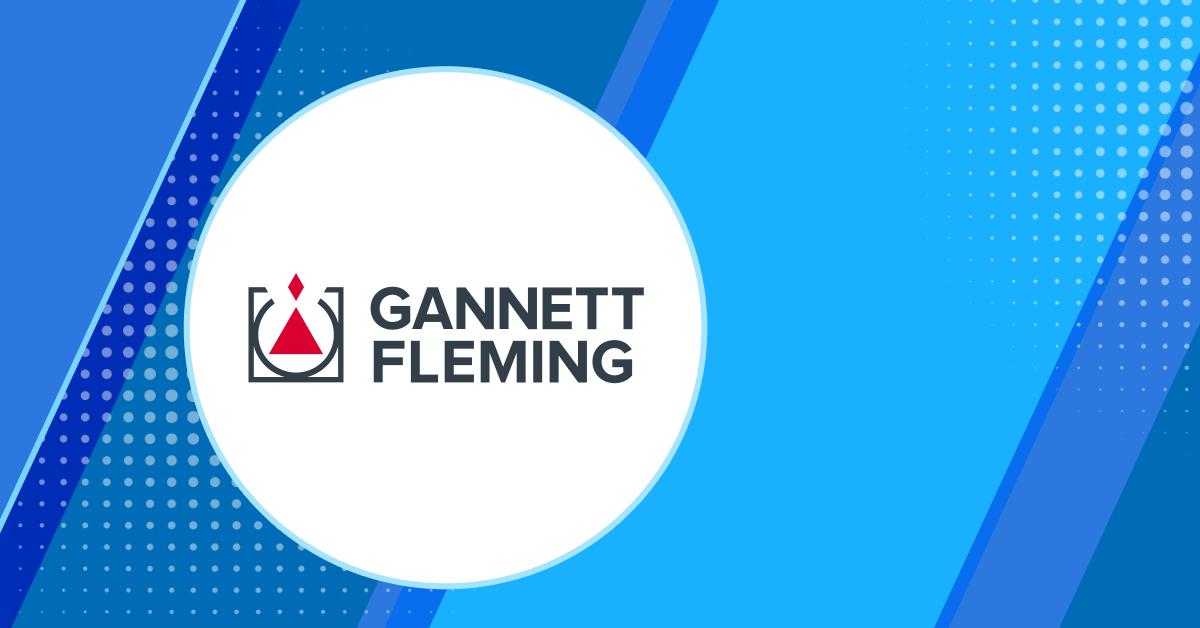 OceanSound Partners, a New York-based private equity firm that invests in technology companies serving government agencies, has made a strategic investment in architecture, engineering and construction firm Gannett Fleming. Established in 1915, Gannett Fleming has over 2,800 employees focused on supporting government and commercial customers in the U.S. and Canada by developing and delivering infrastructure 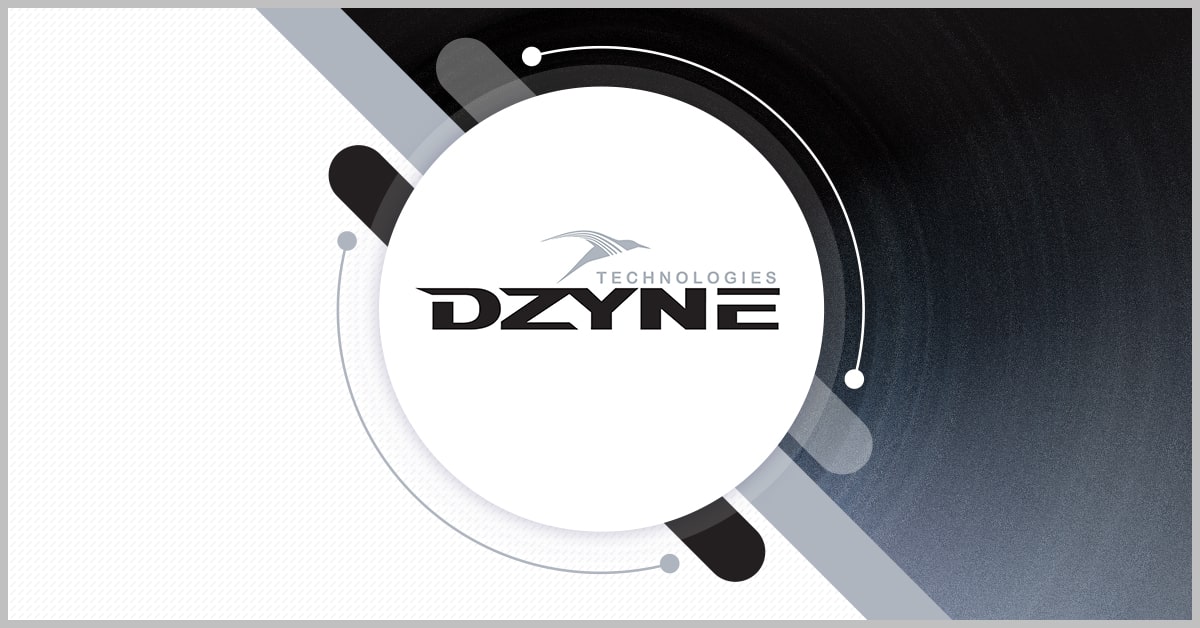 Private equity firm Brightstar Capital Partners has agreed to acquire Oasis Systems with its portfolio company ERC to expand cybersecurity, engineering and technology-focused consulting offerings for aerospace and defense customers worldwide. Brightstar said Wednesday it expects the transaction to close in the second quarter of 2022 and the combined entity will be named ERC-Oasis and