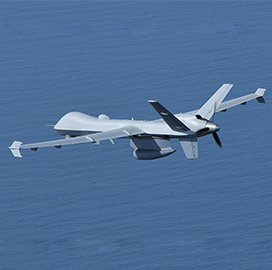 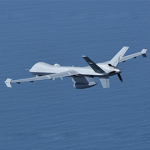 The report said India will order 22 units of unarmed Sea Guardian UAS, a naval version of the Predator B platform.