Norway placed the orderÂ in an effort to help the country’s air force defend against national security threats and support NATO operations.

The proposed sale will not require the deployment of additional U.S. government or contractor representatives to Norway. 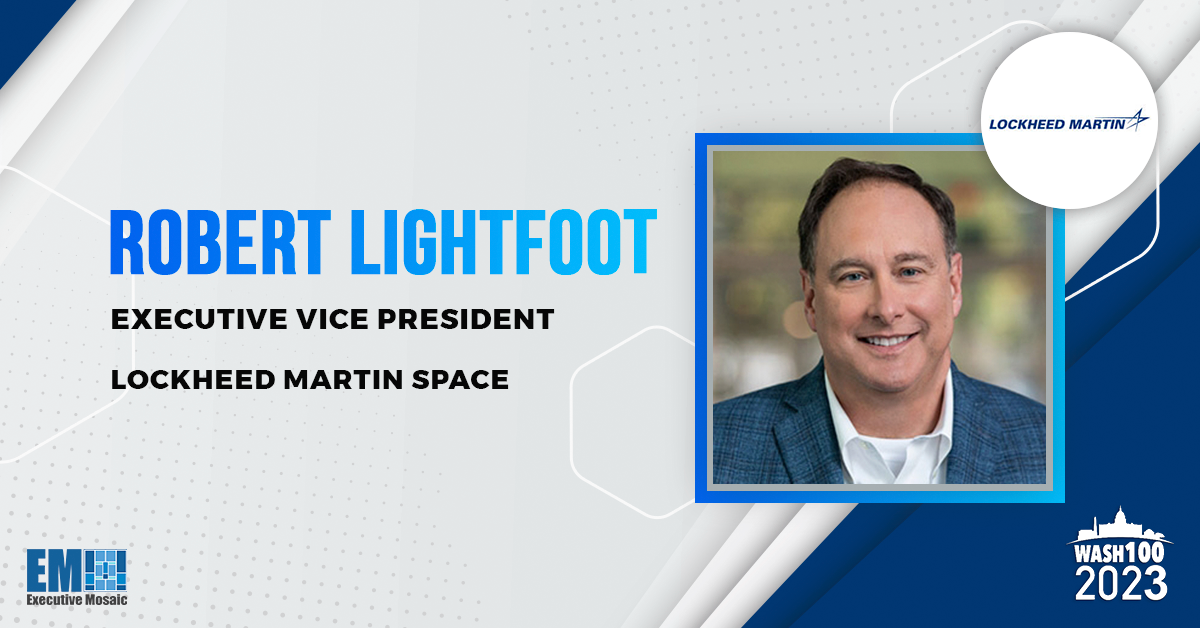 Robert Lightfoot, executive vice president of Lockheed Martin’s space business area, has been named to Executive Mosaic’s 2023 Wash100 list of highly esteemed leaders who shape the government contracting narrative at the intersection of federal and commercial sectors. This marks the third time that he has been recognized as a Wash100 Award winner. “Robert is 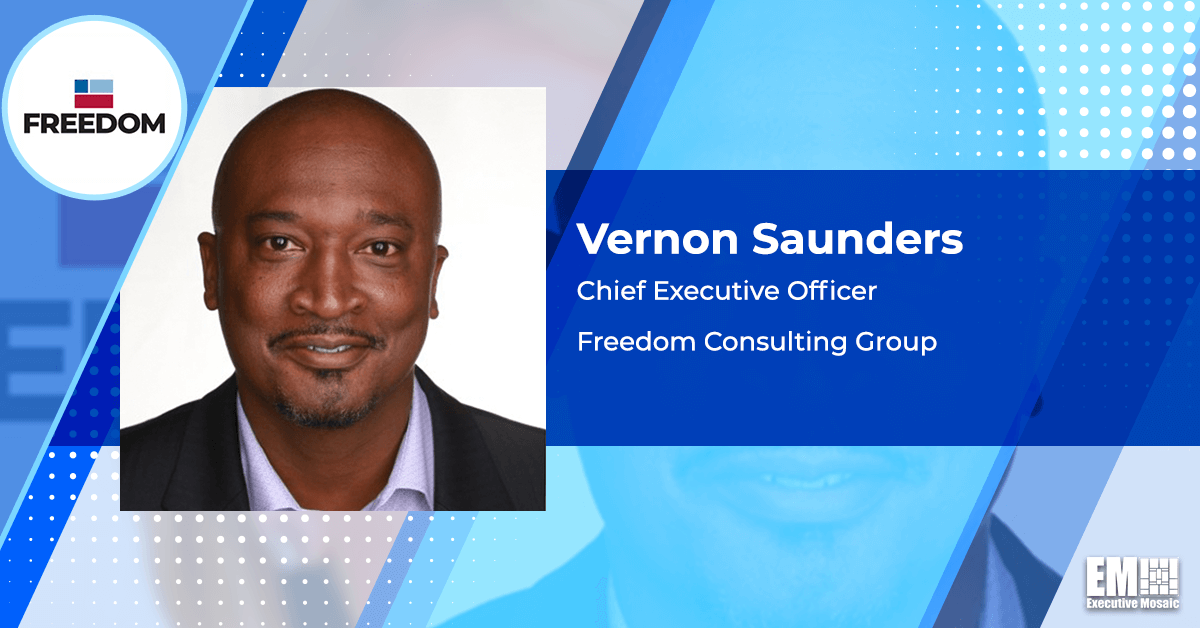 Vernon Saunders, formerly a senior vice president of national intelligence at Science Applications International Corp. (NYSE: SAIC), has been appointed CEO at Freedom Consulting Group, according to a recent LinkedIn post. The former U.S. Air Force has three decades of experience in enterprise information technology and IT strategy development. Before his stint at SAIC, Saunders 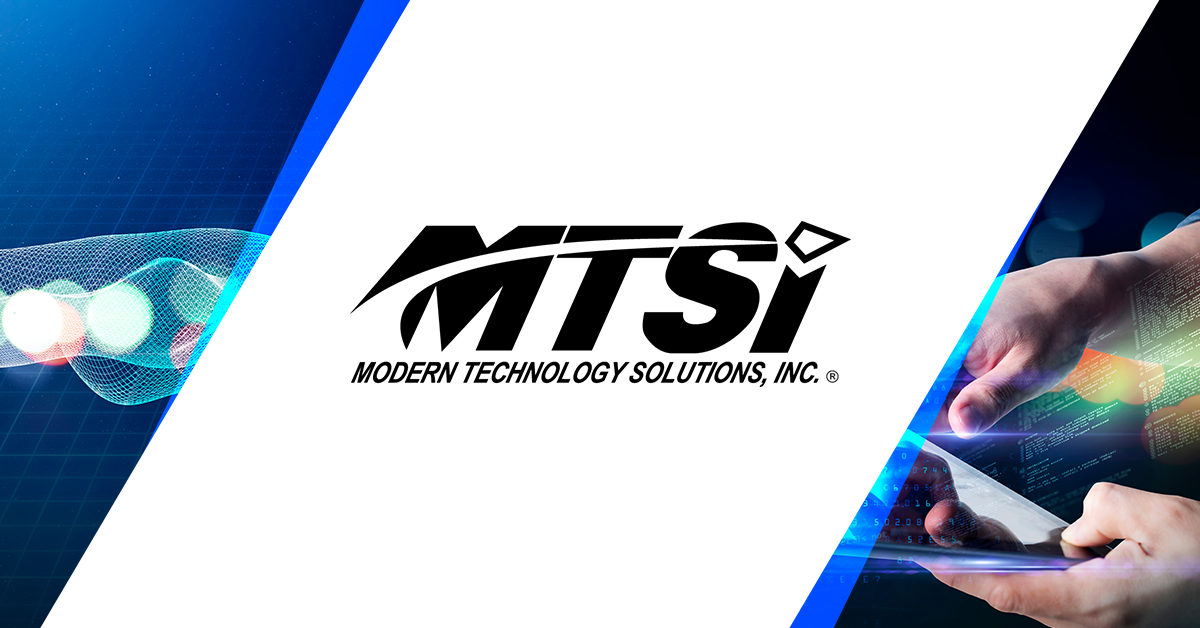