Saudi Arabia is upgrading its F-15 fleet under a foreign military sales agreement with the U.S., where Boeing (NYSE: BA) will convert 68 of the jets to the F-15SA configuration under a $4 billion contract.

In late 2011, the U.S. and Saudi governments signed a $30 billion agreement covering the sale of 84 jets and upgrades.

Lockheed will perform work under the firm-fixed-price contract in Akron, Ohio through June 2020 and Wright-Patterson Air Force Base is the contracting activity.

The company is also upgrading F-16 fleets under a $1.8 billion sales agreement with the U.S., supporting Taiwan. 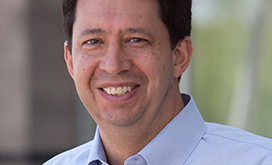 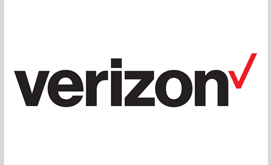 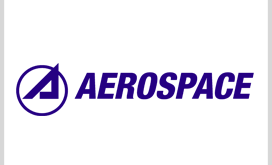 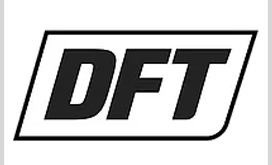 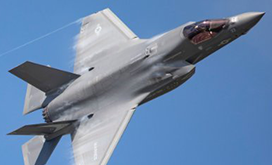