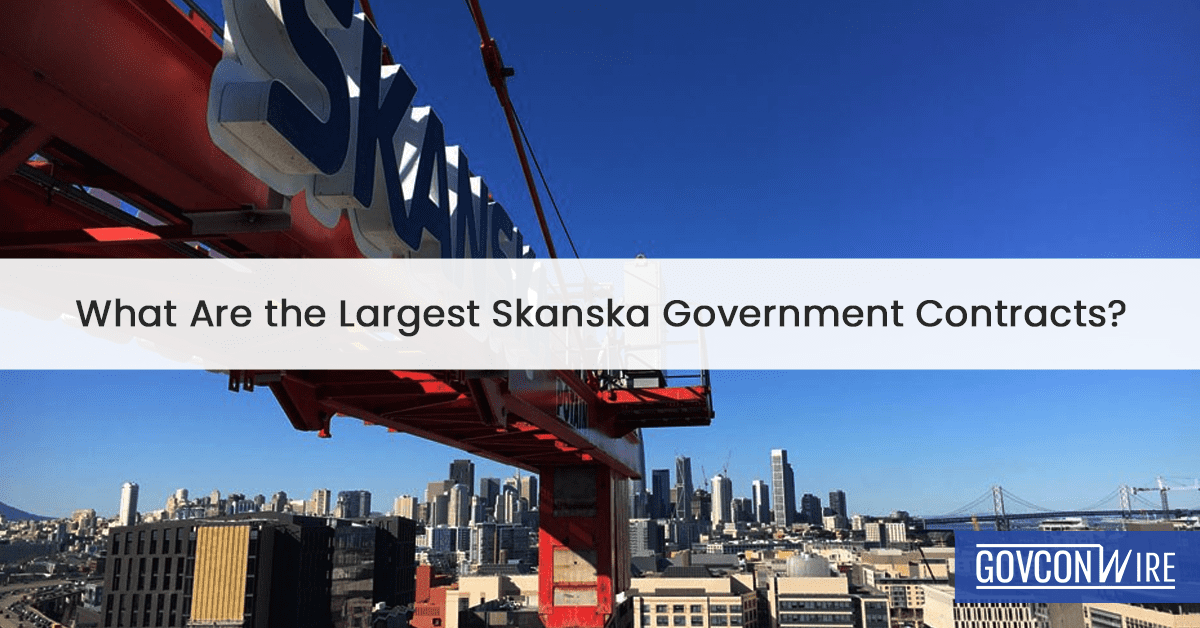 Home Articles What Are the Largest Skanska Government Contracts? 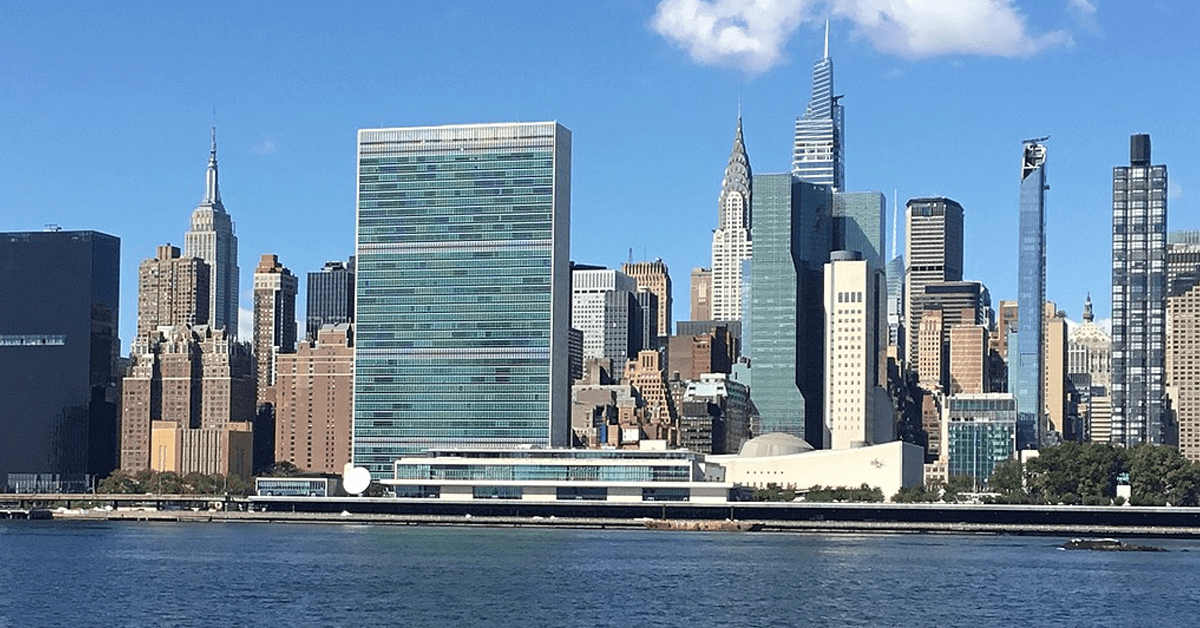 In July 2007, the United Nations selected Skanska AB to renovate its headquarters in New York, a 1950s-era facility. The contract had an initial worth of $7 million with an estimated $1.9 billion ceiling.

The refurbishing plan originally started in 1995. However, no work has started due to difficulties with the United Nations system and a lack of support from major countries. Hence, a temporary structure was placed. 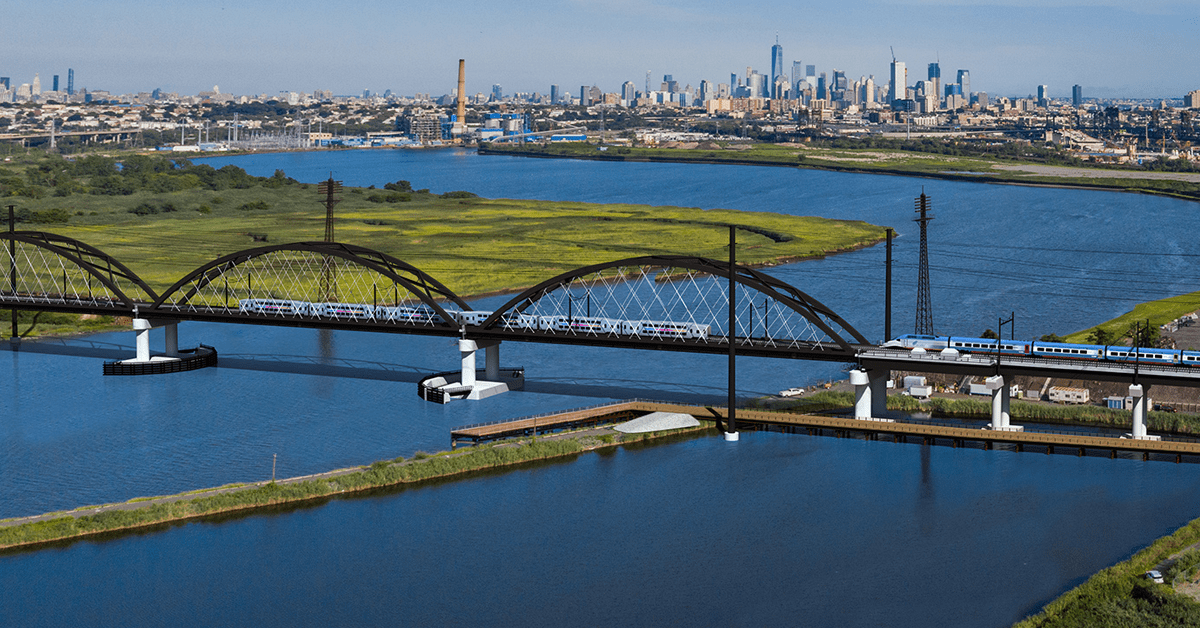 The old-aged infrastructure’s swing style and history of mechanical breakdowns have caused river traffic and halted Amtrak and NJ Transit service, delaying commuters. The new bridge was projected to be higher and will not require opening and closing for river traffic. 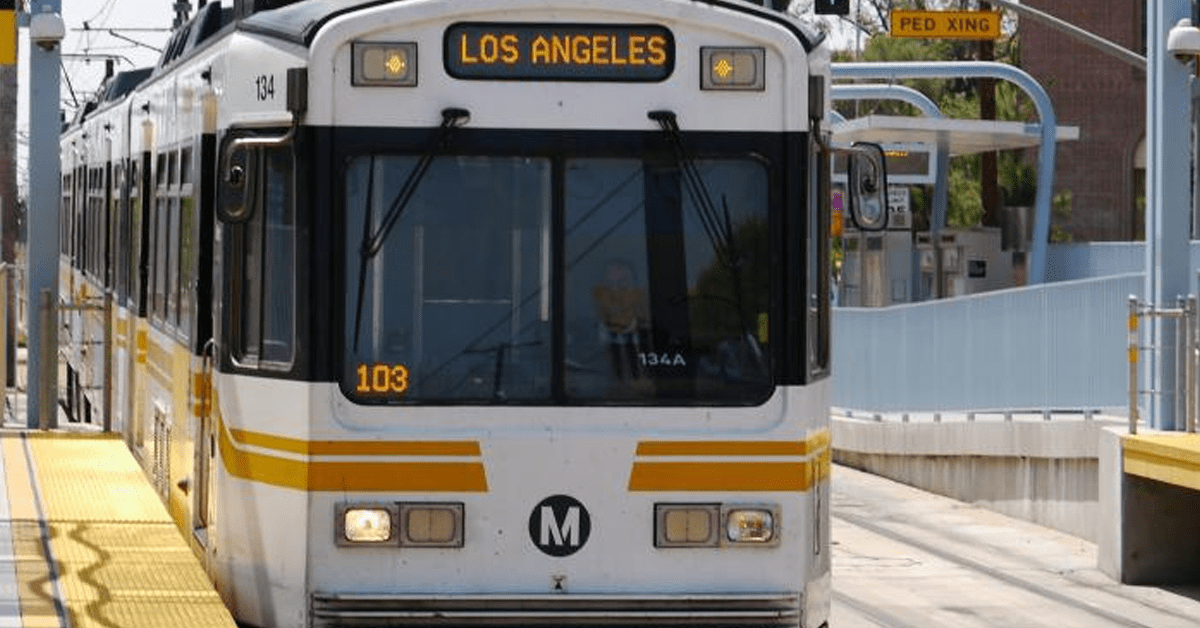 In July 2014, the Los Angeles County Metropolitan Transportation Authority announced that it approved an estimated $1.6 billion contract to the Skanska, Traylor, and Shea (STS) Joint Venture. The joint venture had the most expensive bid but won as they had the best opportunity to deliver the project on time and within budget.

The Westside Subway Phase 1 has a budget of $2.7 billion and will open in 2023. It will extend the Purple Line Extension subway by 3.9 miles starting at the Wilshire/Western Station. Coming in three phases, the contract has a total of 9 miles, a $6.3 billion budget, and a completion date of 2035. 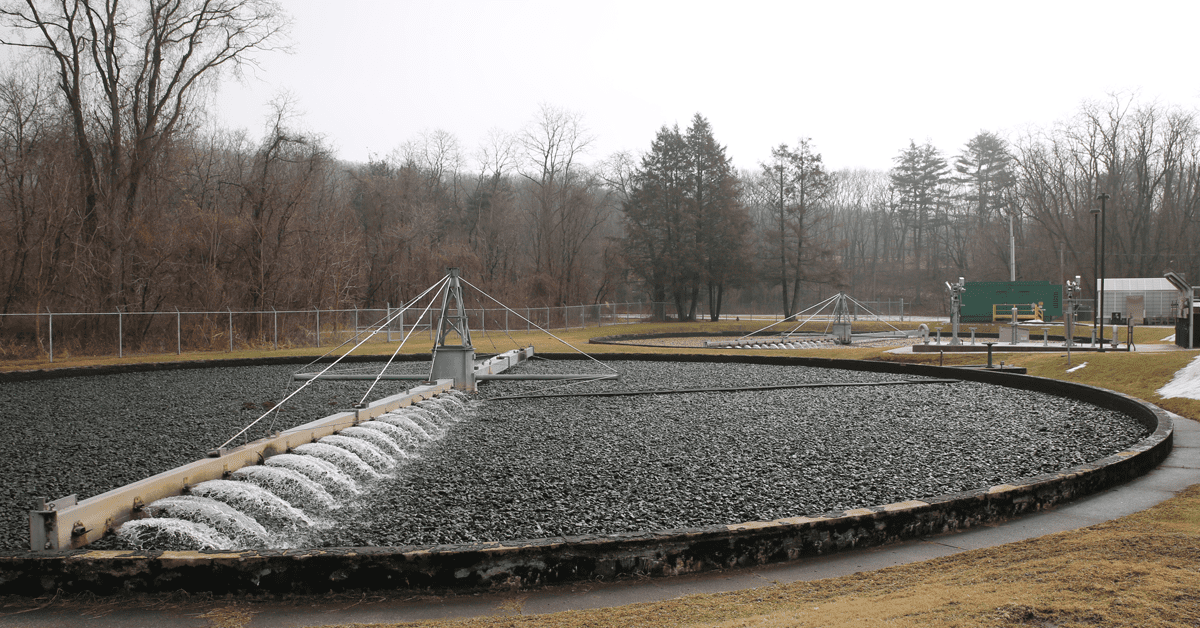 In February 2008, the New York City Department of Environmental Protection awarded Skanska a $1.1 billion contract. The agreement was to build a clean water treatment plant in Westchester, New York. 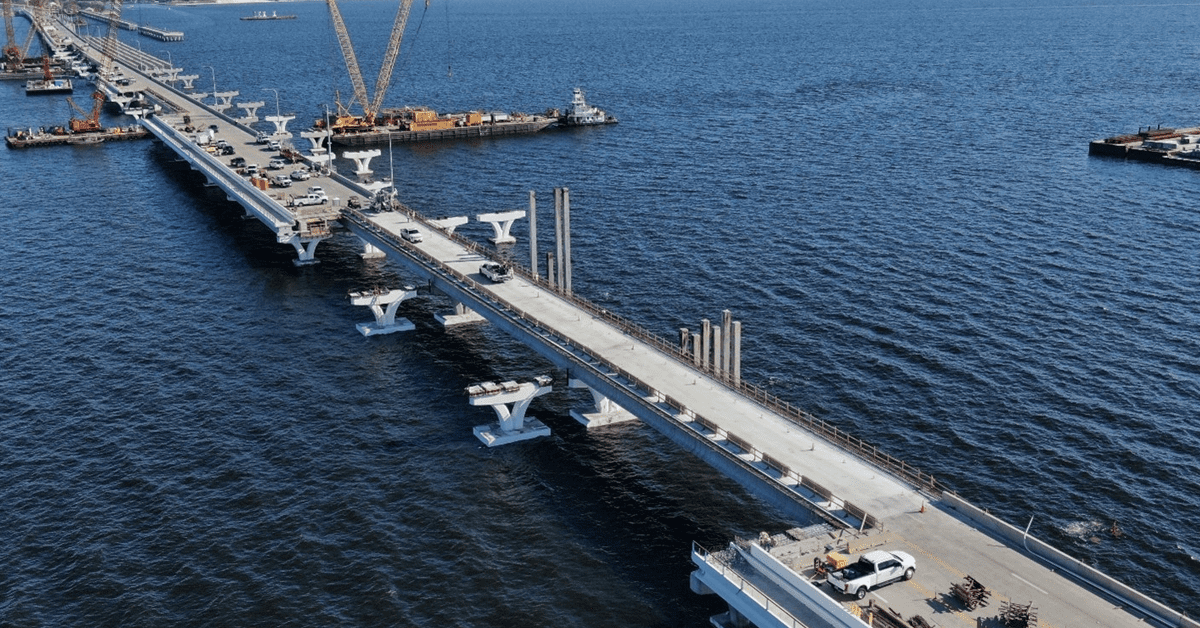 In September 2016, Skanska closed an estimated$399 million deal with the Florida Department of Transportation to design and build a new bridge over Pensacola Bay in Santa Rosa and Escambia Counties. The 1960s Pensacola Bay bridge was replaced with two new three-lane bridges connecting Gulf Breeze and Pensacola with subsequent demolition of the old bridge. The new bridges would have a 3-mile length and are the primary route between Pensacola and Gulf Breeze. 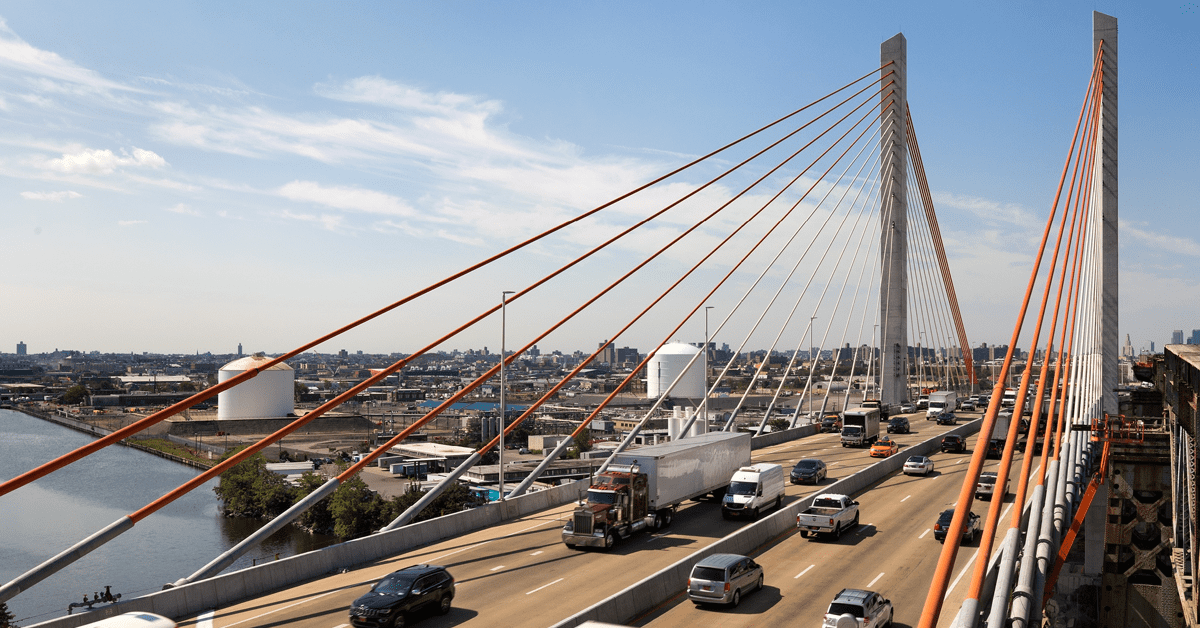 In June 2014, the Skanska-led venture with ECCO III Enterprises and Kiewit secured a $555 million contract award from the New York State Department of Transportation, with a $250 million share (45%) of the project value. The deal required the designing and building new eastbound structures for the aging Kosciuszko Bridge that opened in 1939.

This bridge will support the Brooklyn-Queens Expressway between the Long Island Expressway Interchange at Queens and Morgan Avenue in Brooklyn. Skanska was also responsible for demolishing the current bridge structures and buildings on the covered properties to make way for construction activities. In addition, it is also in charge of the realignment of local streets affected by the demolition and construction of sewer facilities and a drainage system. 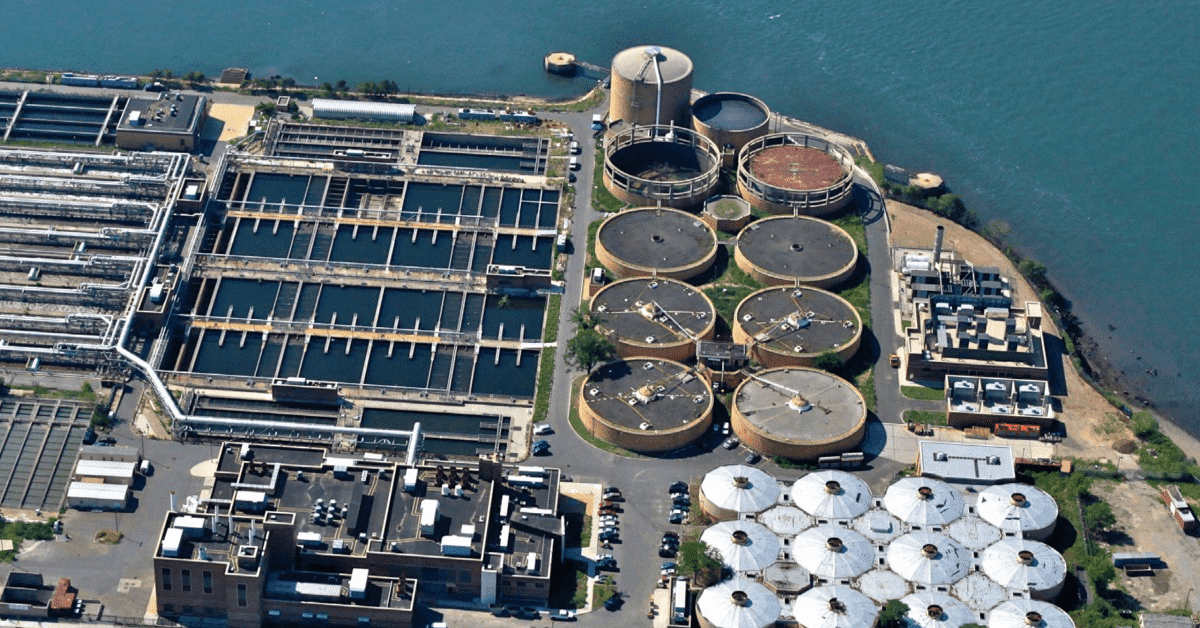 Under the contract, the joint venture is responsible for installing in situ concrete, a prefabricated guardhouse, instrumentation, and other utilities (e.g., ventilation, final landscaping, walkway bridges, and heating) at its Hunts Point Wastewater Resource Recovery Facility (Bronx, New York). The work is expected to end by March 2026. 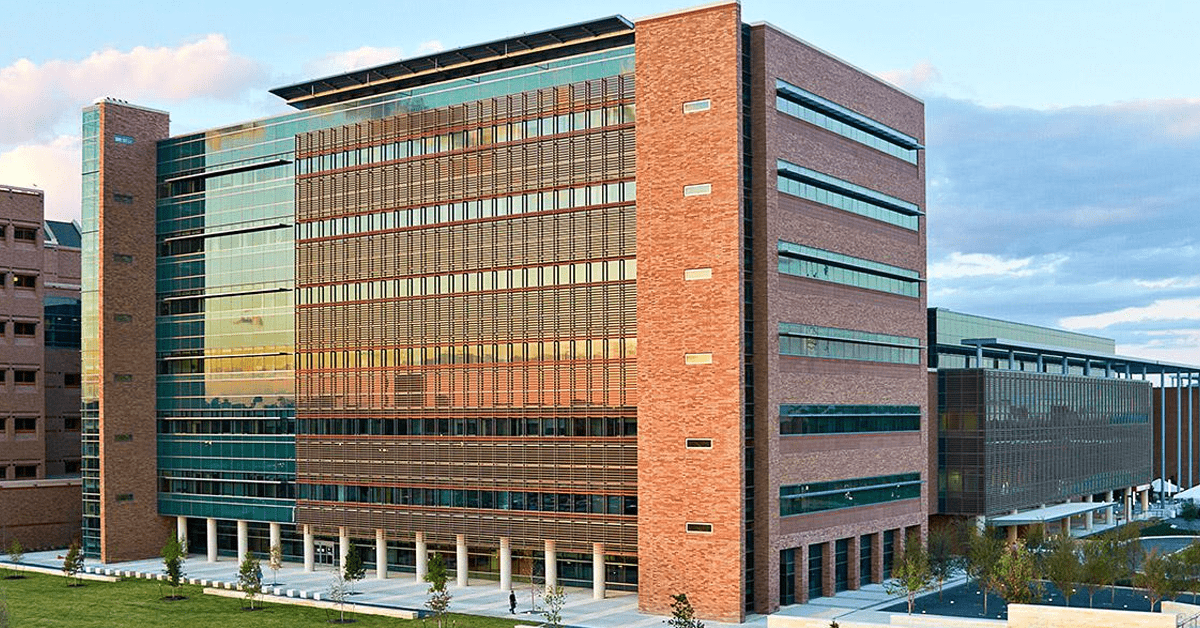 In September 2012, Skanska secured an $88 million contract award from the U.S. Army’s Corps of Engineers to construct the multi-story Lackland Ambulatory Care Center project’s third phase in San Antonio, Texas. This was replaced by the Wilford Hall Medical Center (Hospital) at Lackland Air Force Base in San Antonio, TX. Phase 3 also entailed the construction of building 4 (the construction of buildings 1 through 3 was included under Phases 1 and 2). The work was completed in 2015.

Skanska is one of the oldest construction companies worldwide, founded in 1887. It is one of the leading contractors for the U.S. government’s public works. Currently, Skanska, USA, is its largest brand. And together with other Skanska Group of companies, it accumulated a total revenue of $6.4 billion in 2021. The company leverages its expertise in government contracts to complete timely projects and meet stringent standards, from hospitals and stadiums to bridges and treatment plants.