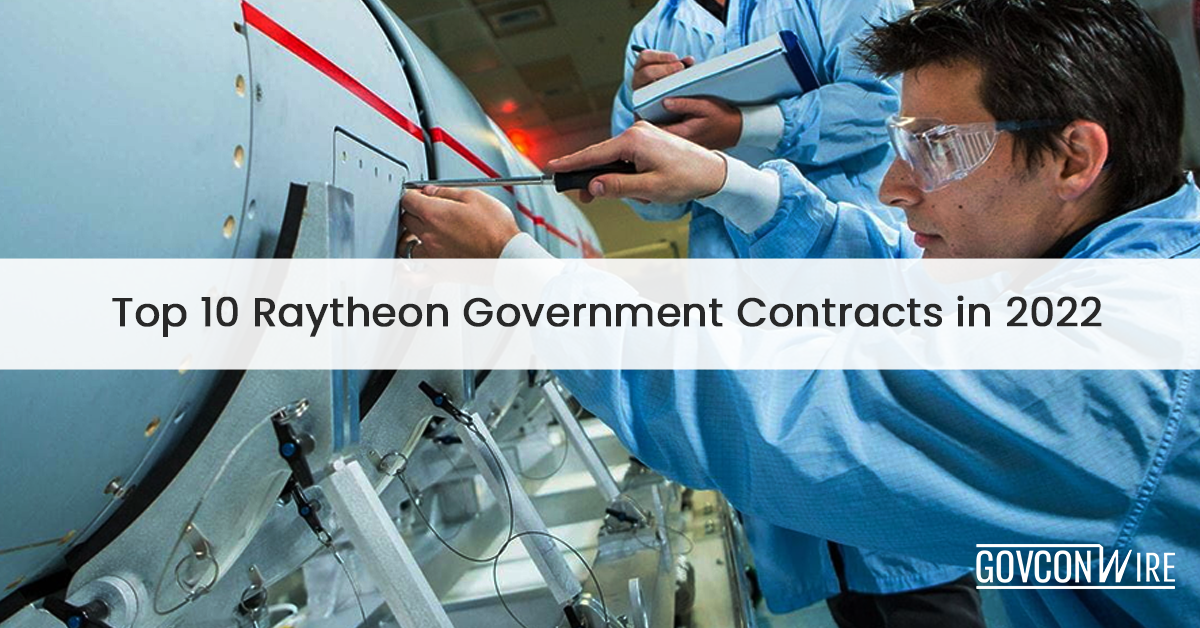 1. NAVSEA Awards a Contract Modification for the Production and Delivery of Joint Strike Fighter Propulsion Systems 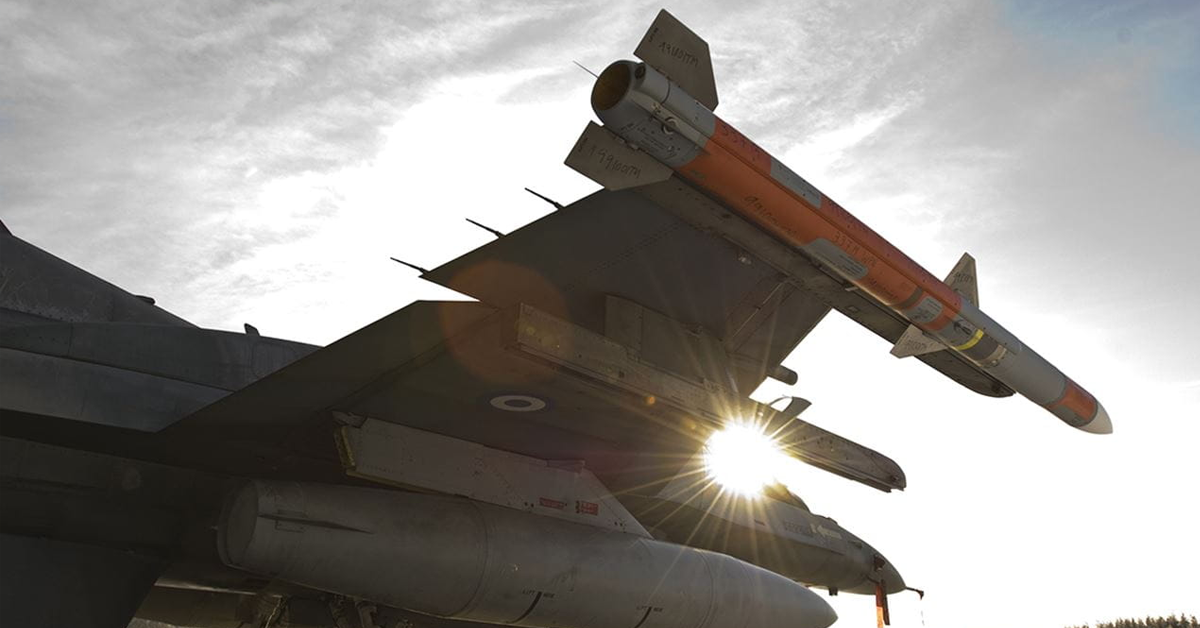 Pratt and Whitney Military Engines, a subsidiary of Raytheon Technologies, is awarded a contract modification for the delivery and production of Lot 15 and 16 F-35 Lightning II Joint Strike Fighter (JSF) propulsion systems. The scope of work includes global requirements for spare engines, power modules, and hardware.

Work performance commences in Connecticut, Indiana, Washington, Maine, California, and various locations in the United States. The Naval Air Systems Command is the contracting activity for the project, with expected completion by September 2024.

2. ACC Contracts for the Procurement and Development of National Advanced Surface-to-Air Missile System 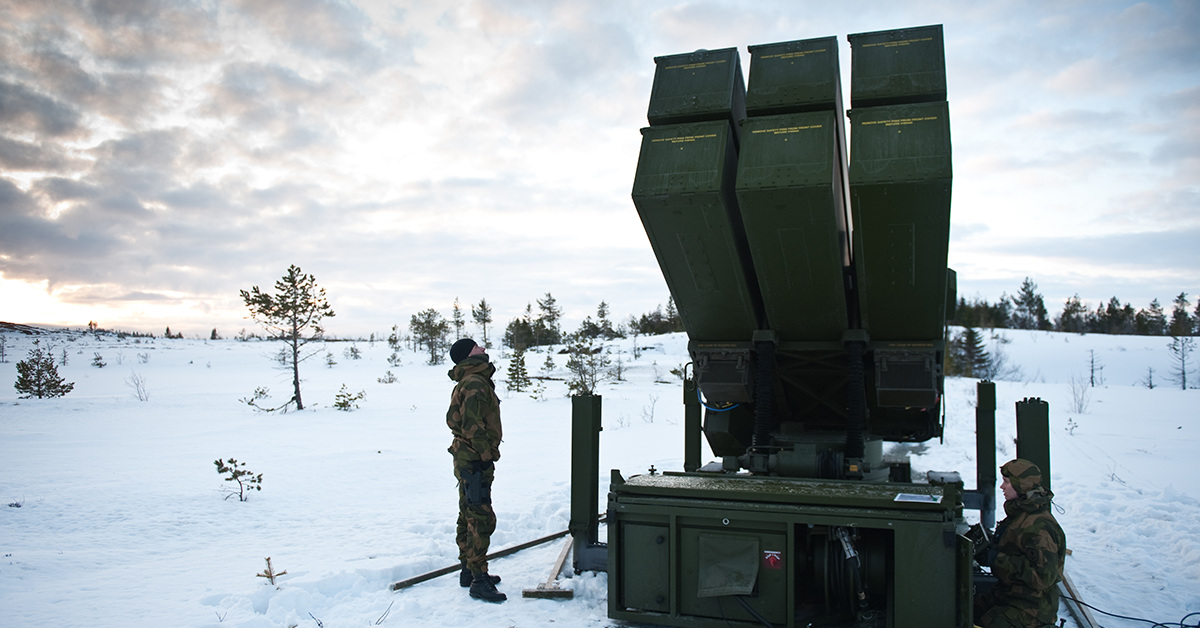 Raytheon secures the contract to procure equipment, spares, and support services for Ukraine under the National Advanced Surface-to-Air Missile Systems (NASAMS). This project is part of the Department of Defense’s Ukraine Security Assistance Initiative (USAI) to help the Ukrainian forces counter missile and drone attacks from the Russian military.

The latest contract award delivers six additional NASMAS battery supplies under the USAI, bringing the total number of batteries to eight. The work is in Tewksbury, Massachusetts, with a completion date of November 28, 2025. A funding value of $1.2 billion, the total contract amount, is obligated at the time of the award.

3. AFLCMC Finalizes a Task Order for the Procurement of Hypersonic Attack Cruise Missile 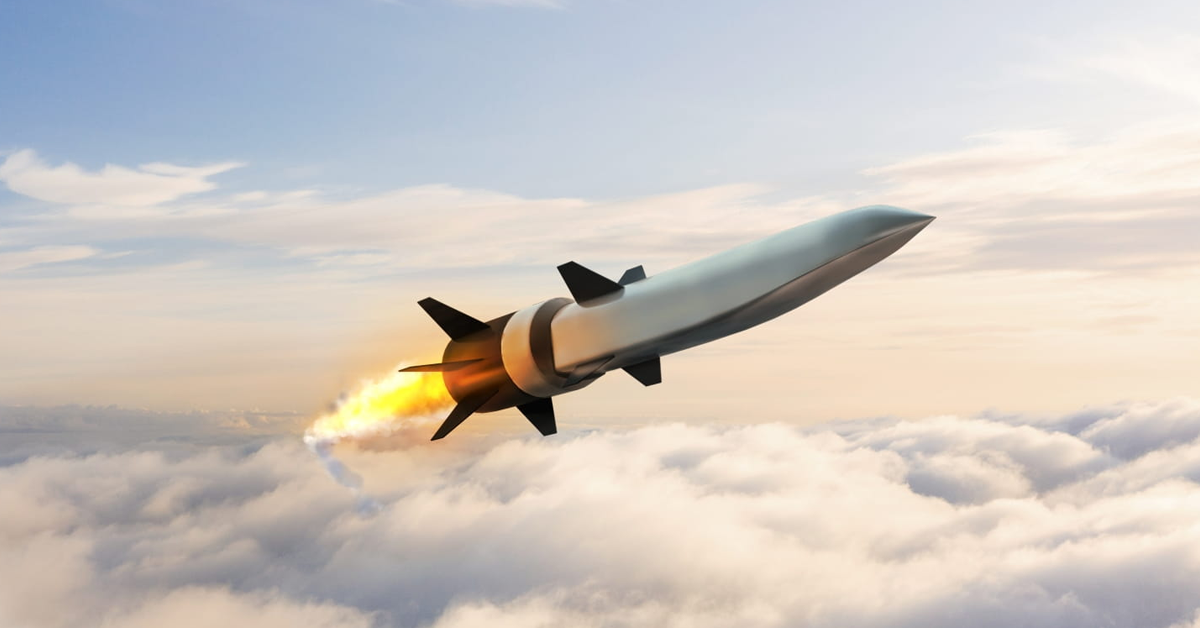 Raytheon Missiles and Defense wins a task order to provide services for the Hypersonic Attack Cruise Missile (HACM). The order requires the demonstration and building of the HACM weapon systems, which covers the work for design, development, model-based critical review, qualification, integration, testing, and manufacturing.

Work commences in Tucson, Arizona, through the expected completion in March 2027. Minimum funding of $100,000 is obligated at the time of the award from the fiscal 2022 research and development funds. The Air Force Life Cycle Management Center is the contracting activity for the award.

4. AFLCMC Awards IDIQ Contracts for Prototype Development in the Next Generation Adaptive Propulsion 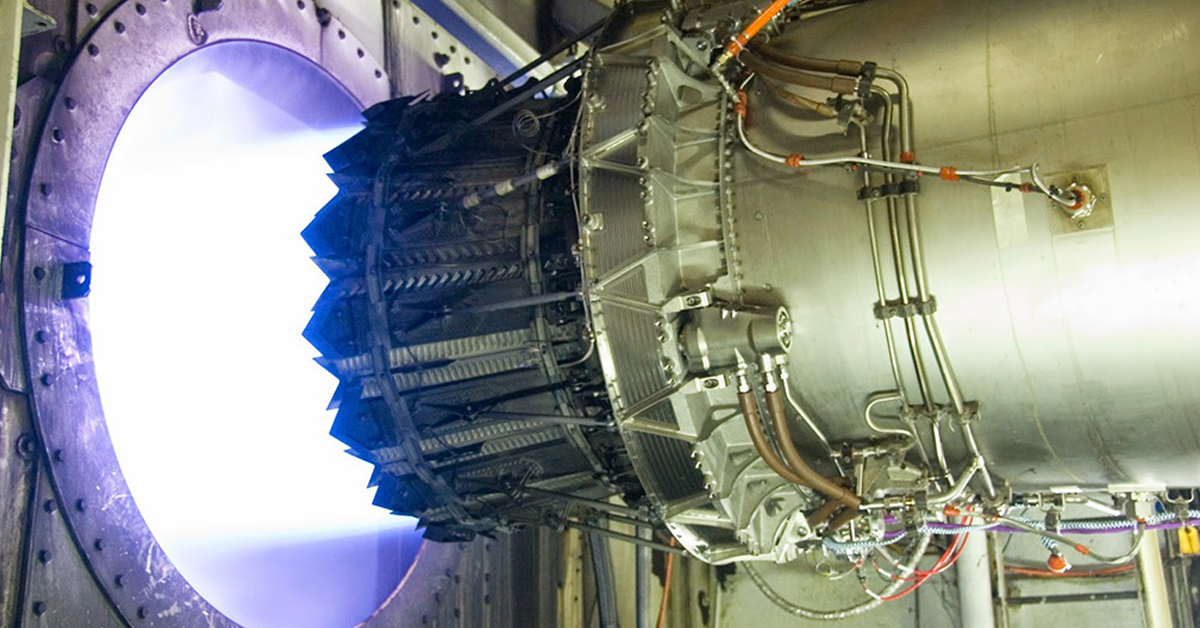 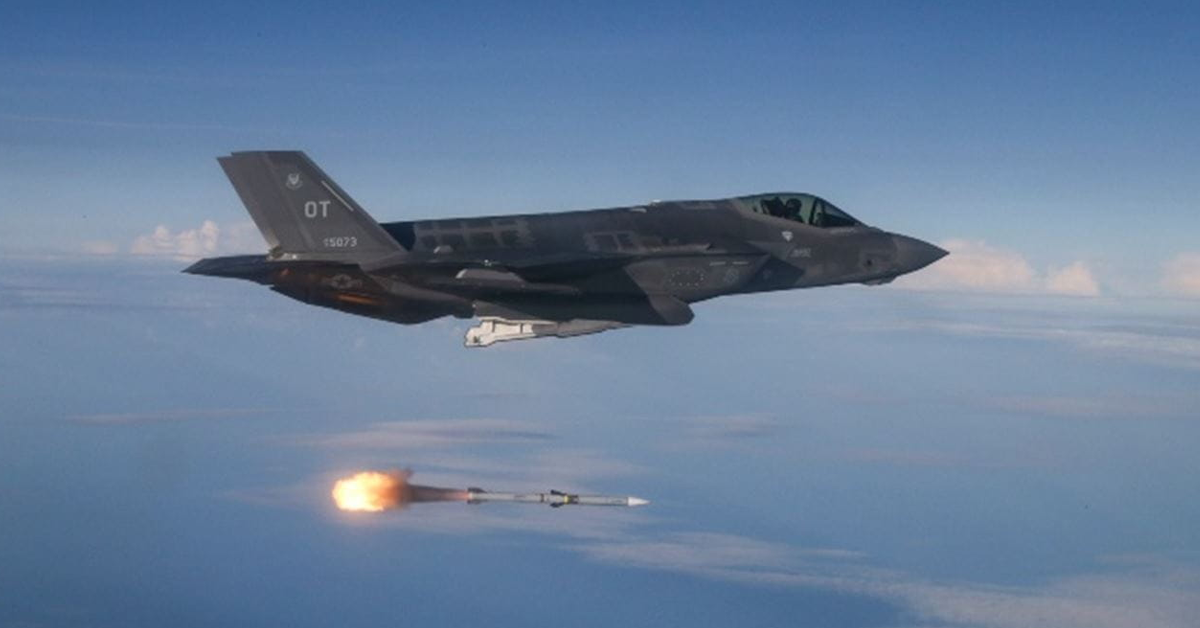 The contract supplies the U.S. Air Force and Navy, along with the militaries of 19 other countries. Foreign military sales account for 42% of the total contract value, with work commencing in Tucson, Arizona, through August 30, 2025. The Air Force Life Cycle Management Center is the contracting activity for the project.

AMRAAM Lot 36 consists of AIM-120D3 and AIM-120C8 with the latest form, function, and F3R upgrades. The upgrades include improvements in circuit cards, hardware, and software to enable missile intelligence capabilities against advanced threats through model-based systems engineering and other digital technology. 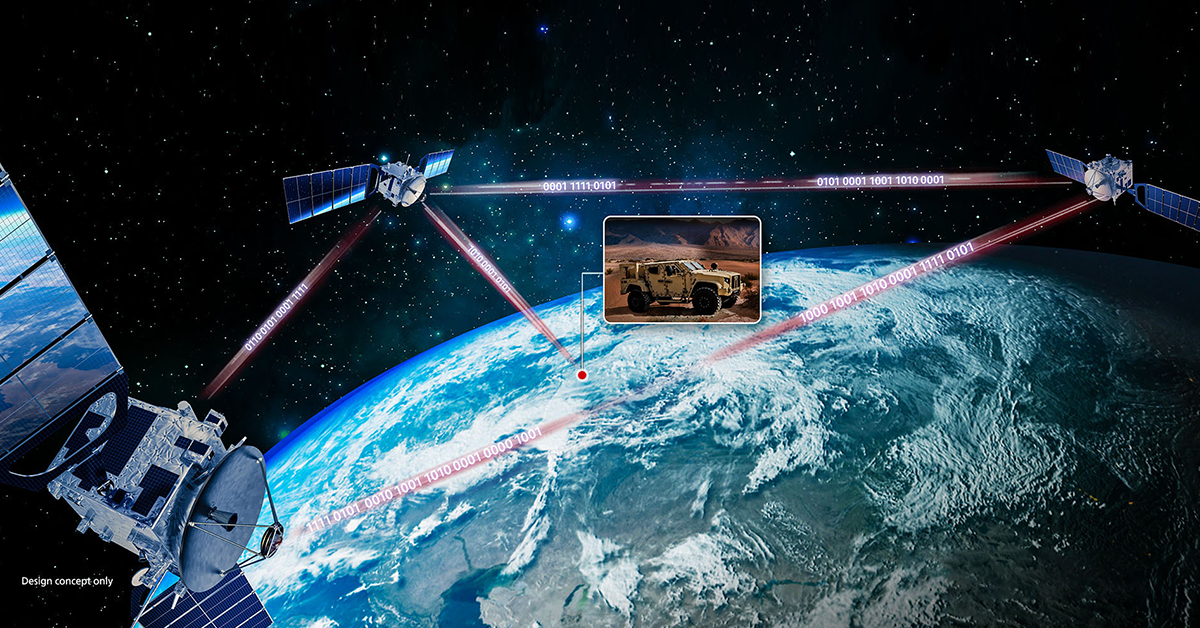 Raytheon is one of the 92 companies to receive a $900 million ceiling value to develop an innovative approach for advanced multi-domain systems. The scope of work includes characterizing new systems and technologies, demonstrations, rapid prototyping, and capability transition support.

Under the IDIQ contract, the Air Force Life Cycle Management is obligated an amount of $1,000 from the fiscal 2022 operations and maintenance funds per contractor through conclusion by December 2032. The contracts are chosen among 94 received responses through full and open competition. 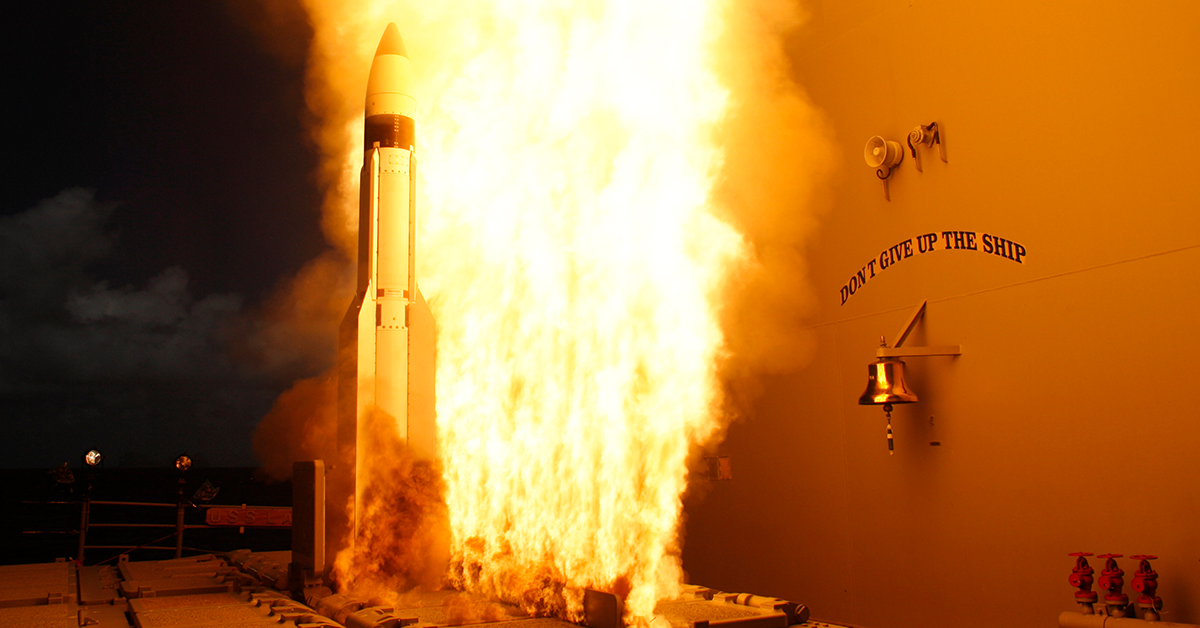 Raytheon Missile Systems secures a contract to build and assemble Standard Missile-3 Block IIA missiles for the U.S. and Japanese governments. The contract requires the company to manufacture warships and land-based missiles used by the military to track, destroy, and counterattack incoming ballistic missiles.

Work occurs in Arizona and Alabama, with expected completion by December 31, 2026. The initial funding of a combined $634.5 million from the procurement, Defense-wide funds from fiscal 2021-2022 is obligated at the time of the award. For the option period, the Japan Ministry of Defense Foreign Military Sales is obligated to fund $195.8 million

Block IIA is the latest addition to a range of standard missile interceptors developed by the American and Japanese militaries. The system is equipped with hit-to-kill ballistic missile defense, new solid throttling divert and attitude control system, improved communications, and a two-color electro-optical seeker. 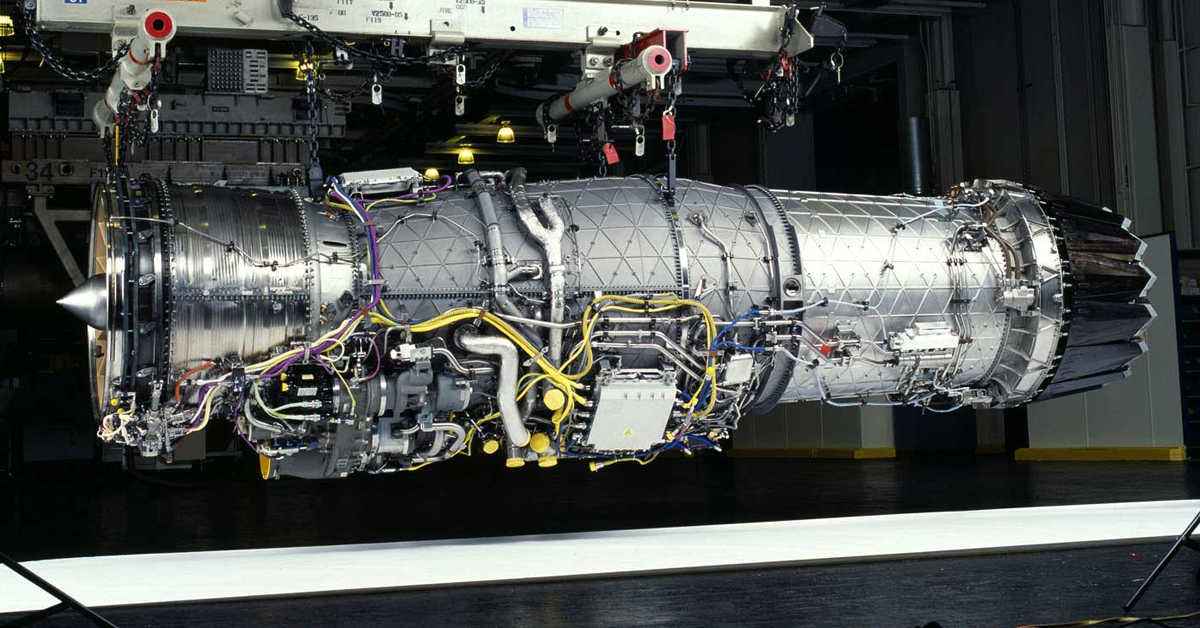 Work occurs in Connecticut, Maine, Indiana, Illinois, Puerto Rico, Arizona, and the United Kingdom. Funds are obligated per individual order through an expected completion of December 2025. The Naval Air Systems Command is the contracting activity for the contract modification. 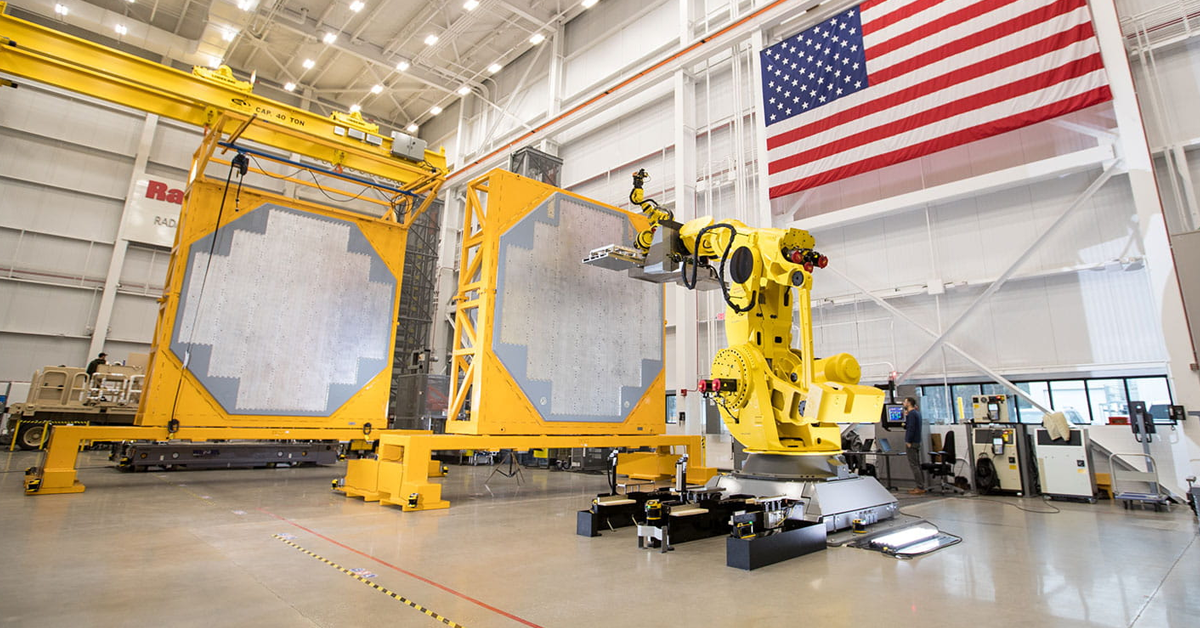 The Naval Sea Systems Command awards Raytheon Missiles and Defense a $650.7 million contract for AN/SPY-6(V) Family of Radars hardware production, full-rate production, and sustainment. The contract allows the company to exercise an option period worth $2.5 billion, potentially increasing the contract value to $3.2 billion.

Under the contract award, Raytheon Missiles and Defense equips up to 31 U.S. Navy with SPY-6 radars. It enables the U.S. Navy’s Arleigh Burke-class Flight III destroyers, aircraft carriers, and amphibious ships. The production activities are expected for completion by November 2025, or June 2028, if all options are exercised. 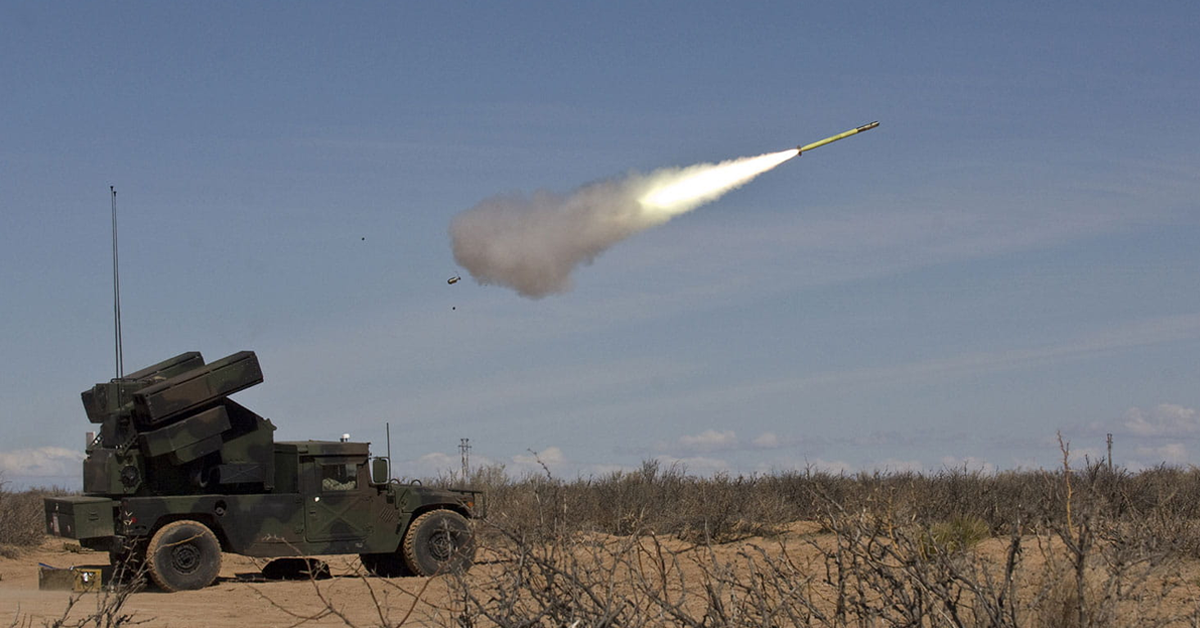 Raytheon secures a contract modification to procure an additional 1,300 Stinger anti-aircraft missiles for the U.S. Army. The award is finalized to replenish the initial supply of 1,40 Stinger missile systems, awarded on July 9, 2021, after the successful response of Ukrainian forces against the Russian military.

The Army Contracting Command designates the work location and funding in each order through contract completion on June 30, 2026. The contract period includes the estimated delivery time, which is expected to take up to 30 months.

Raytheon Technologies was founded in 2020 after the merger of Raytheon Company and United Technologies. While the company has a young history, it has years of experience in aerospace, electronics, defense, and cybersecurity, dating back to 1922. After the spinoff, the company became the second-largest aerospace and defense company after Boeing.

Gregory J. Hayes has served as the Chairman and Chief Executive Officer since 2021, leading a workforce of 180,000 employees across 15 locations in four subsidiaries. With an annual sales revenue of $64.4 million in fiscal 2021, Raytheon Technologies ranks 58th in the Fortune 500 list of 2022. 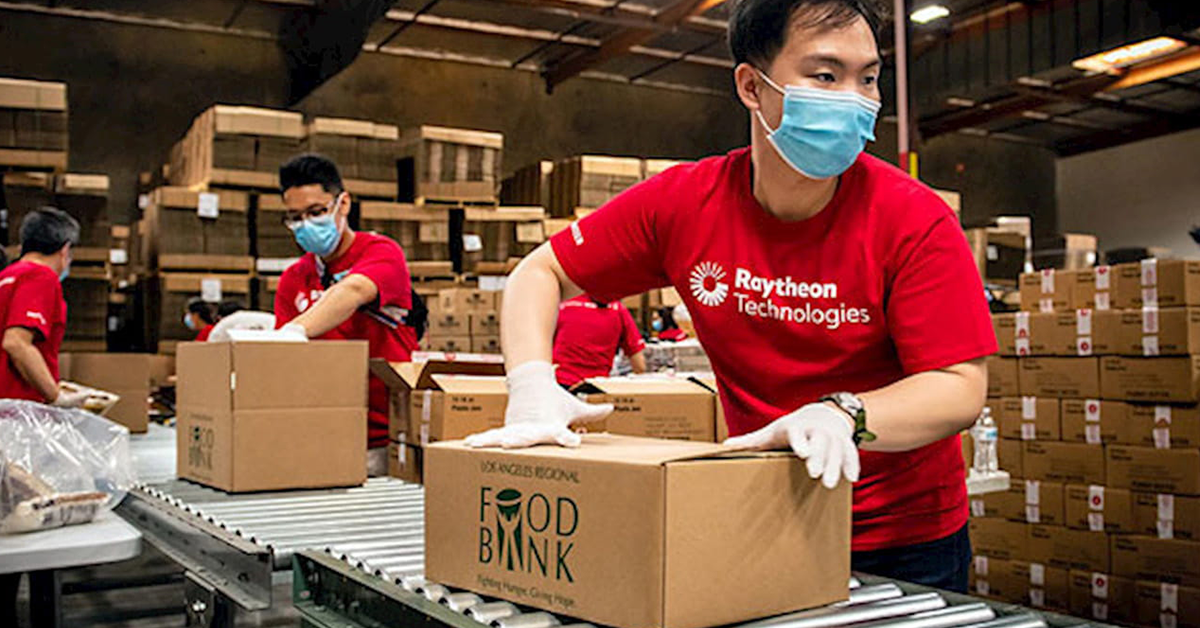 Raytheon government contracts have improved the technologies, systems, and infrastructure of the federal government and partners worldwide. The company is committed to accelerating ideas and solving the toughest challenges in space, aviation, and defense markets.