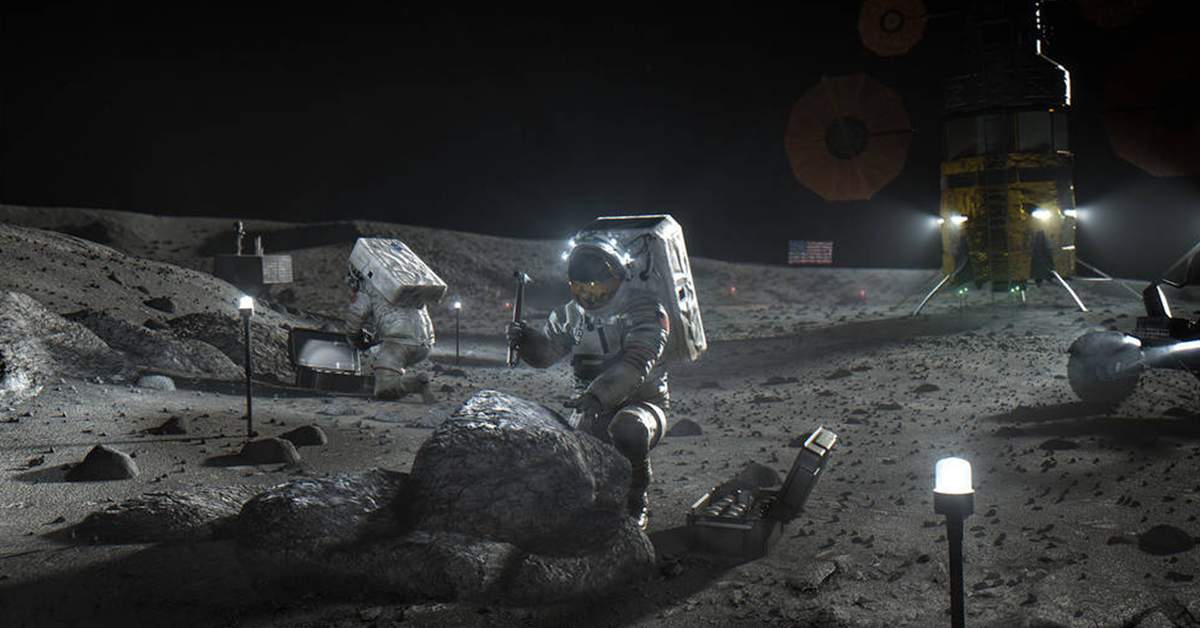 NASA has announced funding and collaboration opportunities for companies that want to help the agency mature technologies for use in future space missions in near-Earth and lunar destinations.

The agency said Tuesday it will award as much as $200 million in Space Act Agreement funds through the Tipping Point initiative, which has supported 50 projects since the program’s inception in 2015.

For the non-monetary award opportunity, NASA will give industry partners access to agency facilities and services to support technology development projects.

Proposals for consideration could include topics such as lunar power infrastructure, autonomous construction, climate research tools, in-space manufacturing and advanced propulsion systems that have the potential to support missions such as Artemis.

“Public-private partnerships established through these opportunities will combine agency resources with industry contributions, a benefit that will unlock new ideas to advance how we live and work in space while providing greater value to the American people,” NASA Administrator Bill Nelson said.

The agency will accept proposals through March 31 and will host an event on Feb. 28 to provide more information about the two opportunities.