Egypt has asked to buy a dozen C-130J military transport planes and associated equipment from the U.S. government under a $2.2 billion foreign military sales proposal approved by the State Department. 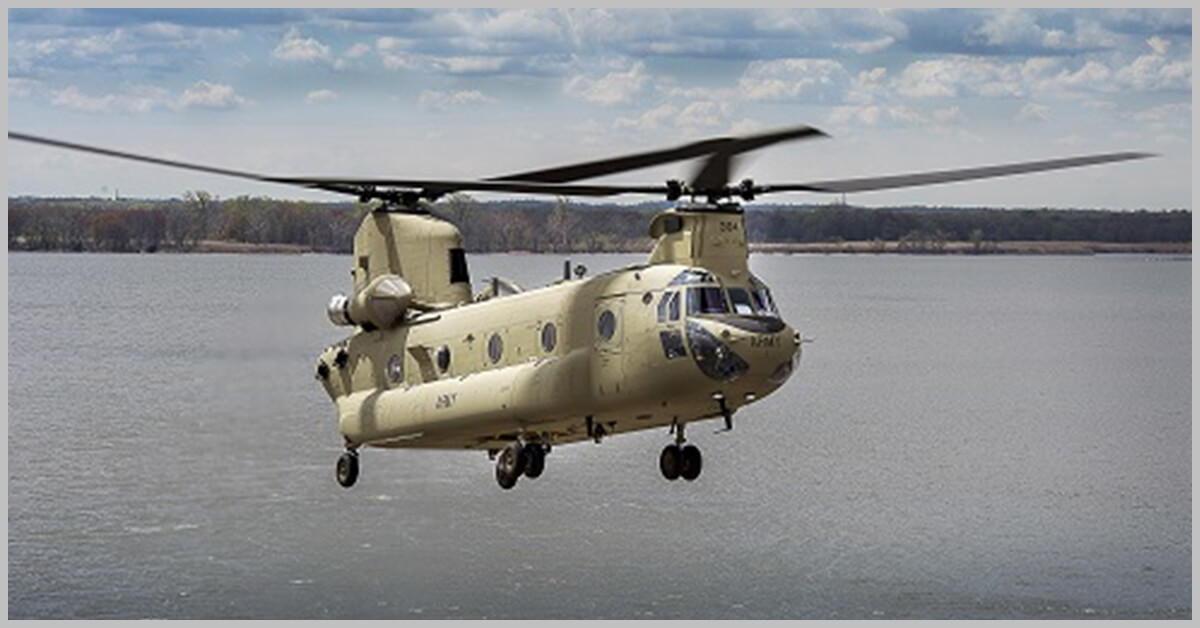 Boeing (NYSE: BA) will manufacture a dozen CH-47F Chinook helicopters for the Egyptian air force under a $426 million contract from the U.S. Army to address a foreign military sale requirement. Deliveries of the F-model cargo aircraft are projected to commence sometime in 2026, the planemaker said Tuesday. The award comes less than one year