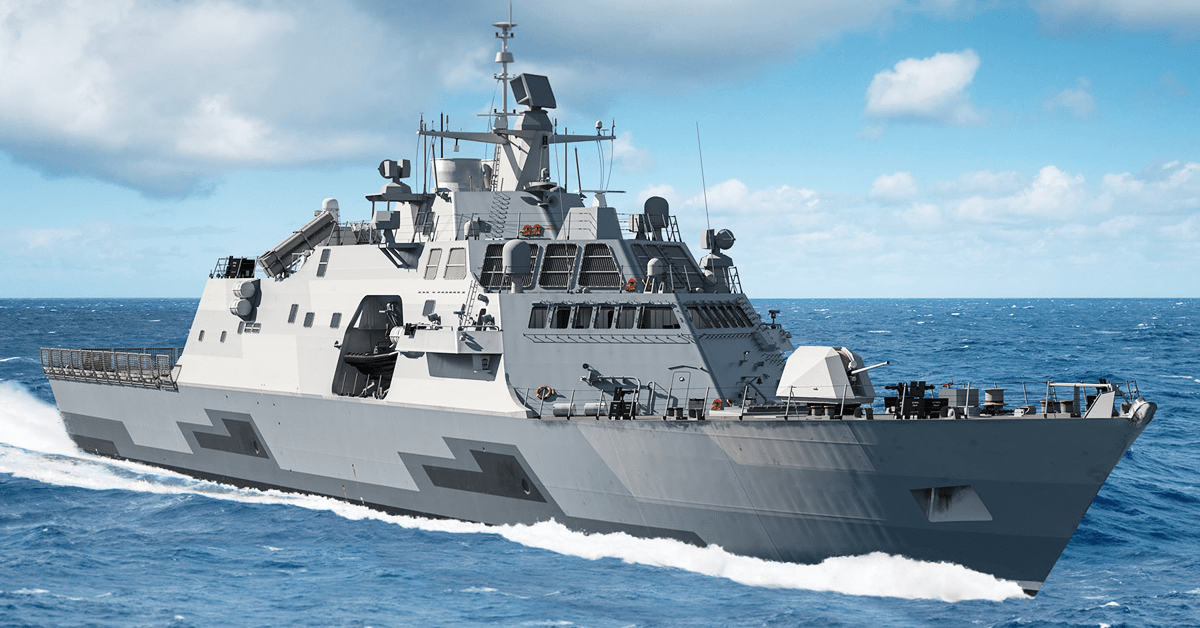 The FMS deal for four Hellenic Future Frigates is worth $6.9 billion and the transaction for MEKO-class frigate modernization effort is valued at approximately $2.5 billion, the Defense Security Cooperation Agency said Friday.

Both transactions require the deployment of contractor and government representatives to Greece and seek to improve the European country’s ability to counter future and current threats by delivering a combatant deterrent capability to safeguard maritime infrastructure and interests.

DSCA said it notified Congress of the deals Friday. 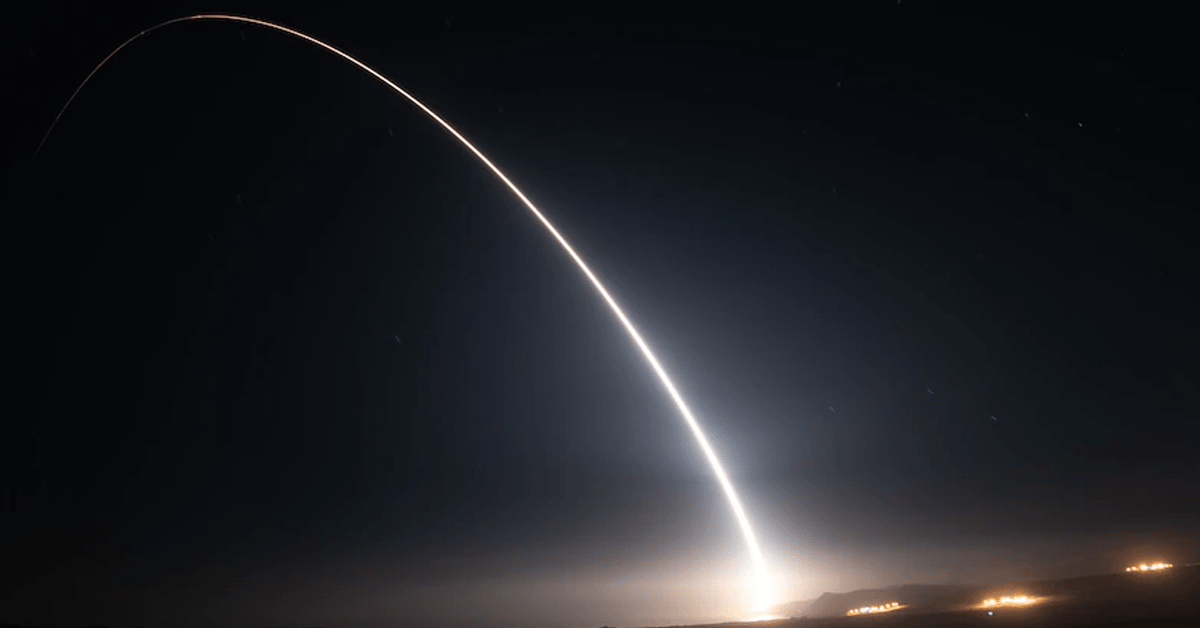