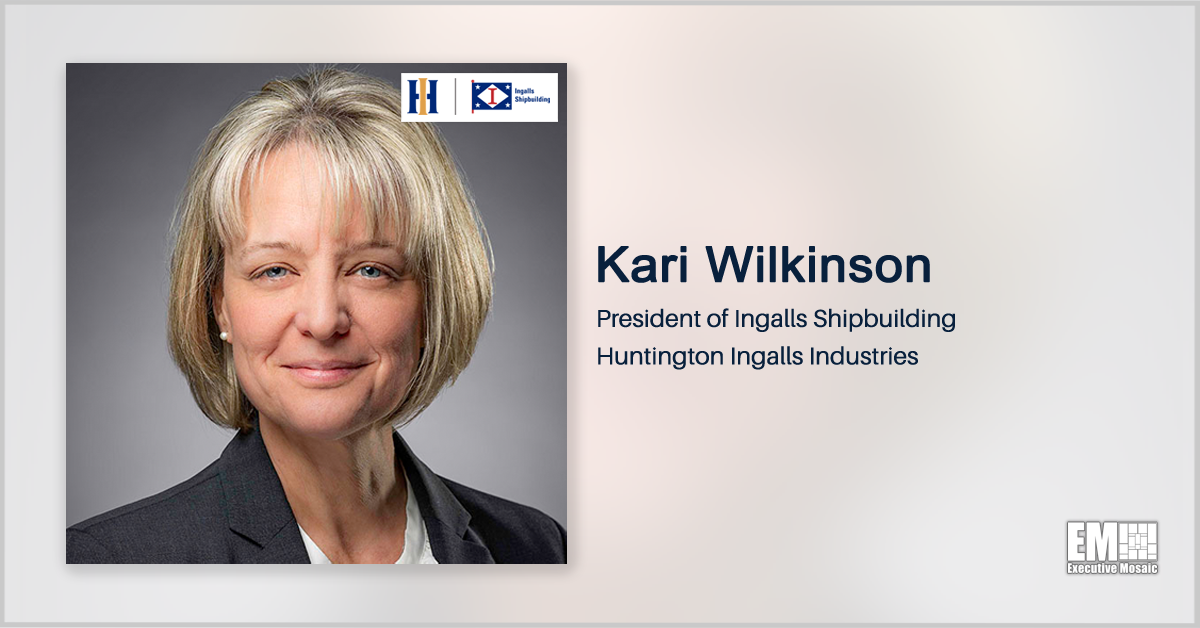 The modification is the sixth increment of the LLTM procurement contract awarded to Ingalls Shipbuilding and brings the total advance funding amount for the America-class vessel to $651 million, HII said Friday.

In a separate announcement, the Department of Defense said the Navy will obligate $85.3 million on the award and expects work to conclude by April 2024.

Sixty-four percent of the services will take place in Pascagoula, Mississippi, and the remaining 36 percent in New Jersey, Alabama, Oklahoma, Missouri, Washington, Pennsylvania, Connecticut and Massachusetts.

Ingalls Shipbuilding President Kari Wilkinson said the contract action will add capability to the Navy fleet and support the sustainment of jobs for the shipbuilding project.

LHA 9, which the Navy designated as Flight 1 ship, will be built with a well deck intended for craft storage and launch activity.

The military shipbuilder started its fabrication of LHA 8, the future USS Bougainville, in October 2018.

A shipbuilding division at Huntington Ingalls Industries (NYSE: HII) has secured a $113.6 million contract modification from the U.S. Navy to obtain long-lead-time materials needed to build the LHA 9 amphibious assault ship. The modification is the sixth increment of the LLTM procurement contract awarded to Ingalls Shipbuilding and brings the total advance funding amount
Sponsor