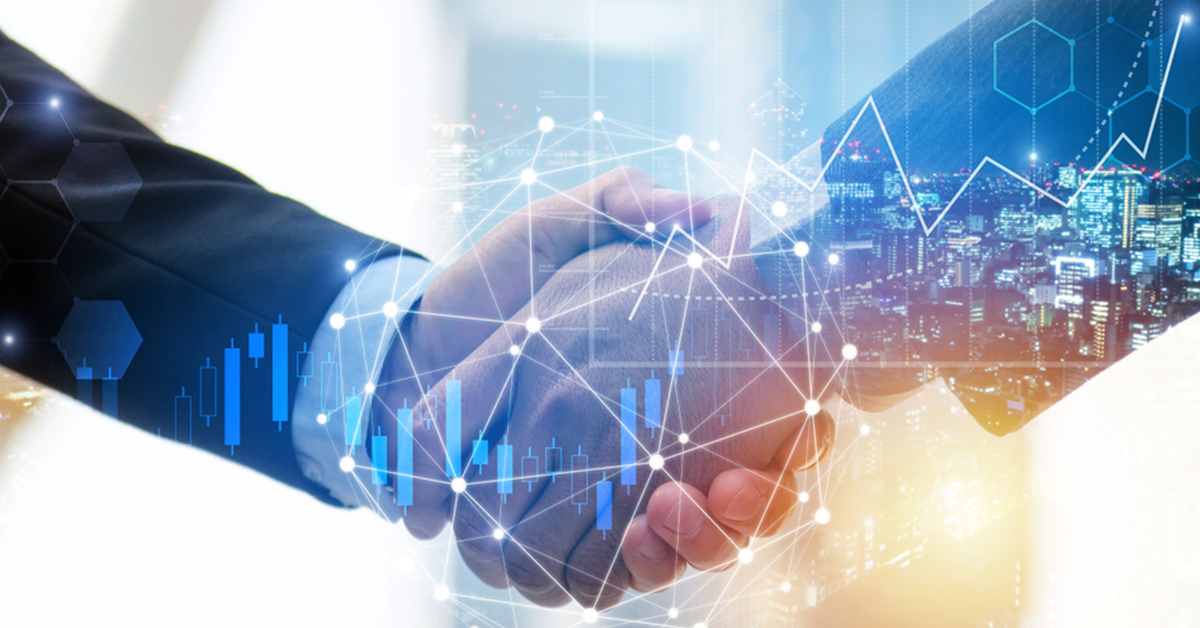 The U.S. Cyber Command is planning to collaborate with different agencies like the Federal Bureau of Investigation and Cyber Information Security Agency to strengthen cybersecurity initiatives for the upcoming 2022 elections, Signal reported Wednesday.

Gen. Paul Nakasone, commander of the Cybercom who serves concurrently as the director of the National Security Agency and chief of the Central Security Service, said a growing number of countries are trying to attack the nation’s operations.

“What has changed with influence in regard to the elections, first of all, there is more than one adversary,” Nakasone said during an AFCEA International and Intelligence and National Security Alliance summit.

Nakasone, a 2021 Wash100 Award recipient, cited Russia, China and Iran among the different actors, indicating that the service collects information on the adversaries’ activities and who is behind the attacks.

He shared that the Tuesday before the 2020 election, John Ratcliffe, national intelligence director, and Christopher Wray, FBI director, were publicly talking about threats from Iran. “This is the type of work that we are going to be doing, I think for quite some time in the election space.”

Earlier in May, President Biden signed the executive order on improving the nation’s cybersecurity, noting the growing sophisticated and malicious cyber attacks that undermine the public and private sectors, especially the citizens’ privacy and security.

“​​It is the policy of my administration that the prevention, detection, assessment and remediation of cyber incidents is a top priority and essential to national and economic security,” the executive order stated.

The EO underscored that cybersecurity is not just the government’s responsibility alone but requires partnership with the private sector.

President Biden hosted a high-profile summit with top executives of major technology, financial and energy companies Aug. 25 to discuss what he describes as “the core national security challenge we are facing.”

Among those who attended the meeting are executives from Apple, Amazon.com, Microsoft, Alphabet, JP Morgan and Bank of America, Wall Street Journal reported.

“The federal government can’t meet this challenge alone. I’ve invited you all here because you have the power, the capacity, and the responsibility, I believe, to raise the bar on cybersecurity,” the President said.

Some companies enumerated their initiatives to advance cybersecurity and strengthen the workforce and training during the closed-door meeting.

Microsoft committed a $20 billion investment to bolster its products’ security in the next five years. The company would allot $150 million in technical services to assist technology modernization in federal, state and local governments.

Google pledged $10 billion for cyber enhancements and said it would upskill 100,000 people in information technology and data analytics. On the other hand, IBM indicated that it would train over 150,000 people in its cybersecurity workforce.

In the legislative branch, Rep. Jim Langevin, D-RI, announced Tuesday that House Homeland Security Committee voted to authorize $865 million funding for the Cybersecurity and Infrastructure Security Agency under the Build Back Better Act.

The standalone agency is in charge of spearheading the efforts to boost security and resiliency in cybersecurity and communications infrastructure.

“Today’s transformative investments will go a long way towards ensuring CISA has the necessary resources to work with the public and private sectors to secure our networks and make all Americans safer online,” Langevin said.

Amid the growing threats in cybersecurity, the nation’s defense and military readiness must be backed by a strong IT and digital infrastructure. The above-mentioned initiatives are just some of the steps different sectors are undertaking to strengthen cyber capabilities.

Find out more during GovConWire’s Cybersecurity in National Security Summit how federal organizations and commercial industries are working together to improve the Department of Defense’s cybersecurity technologies and efforts.