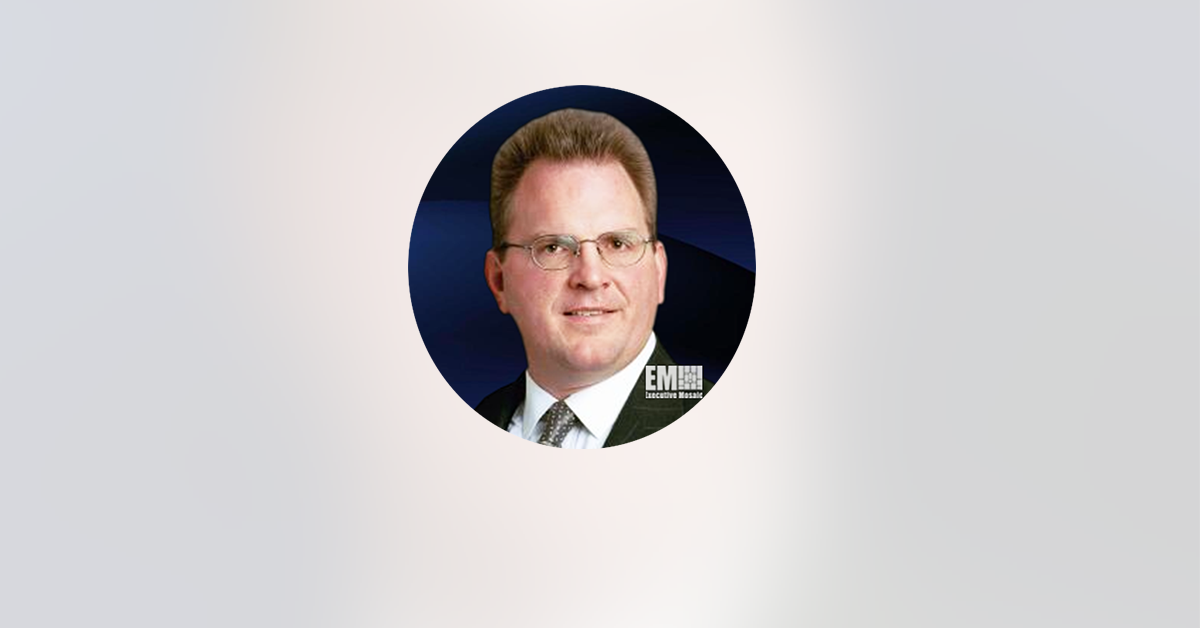 Biden emphasized during the meeting his administration’s commitment to “Buy American, the plan we’re putting forward to make sure that when the government is spending taxpayers’ money, that they’re spending it on American-made goods of American corporations and American employees.”

An independent analysis estimates that the American Jobs Plan will create 19 million jobs over an eight-year period, according to President Biden.

President Joe Biden has signed into law the Inflation Reduction Act in a move to reduce the deficit by $300 billion over the next 10 years. Biden said during a speech Tuesday the law sets a minimum 15 percent corporate tax rate and includes a $369 billion investment to fight the climate crisis and improve