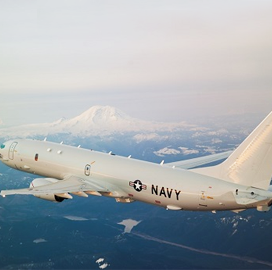 The Poseidon aircraft is a military variant of Boeing 737 and equipped with a pair of weapon stations on each aircraft wing and an in-flight refueling system.

Boeing added that the maritime patrol aircraft can carry up to 129 sonobuoys.

According to a Department of Defense notice, the Navy will initially obligate $1.32 billion in fiscal 2021 aircraft procurement funds and $7.6 million in foreign cooperative agreement funds on the modification. 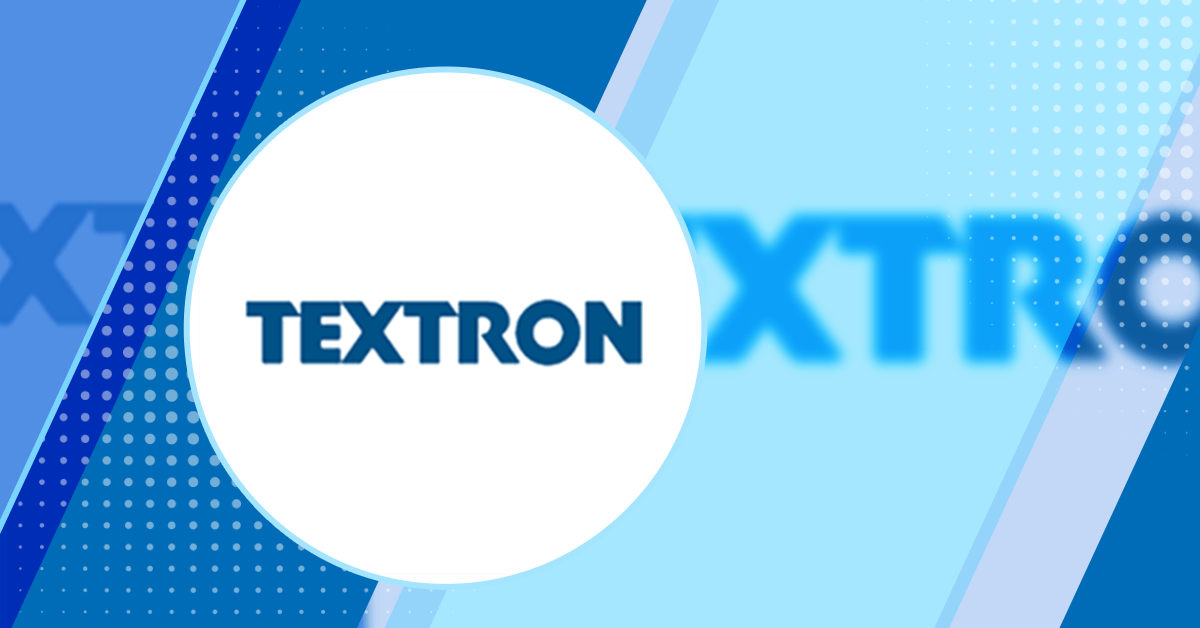