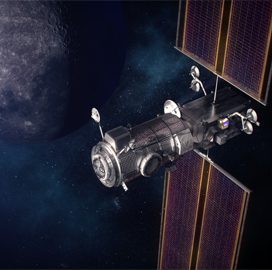 NASA has awarded SpaceX a potential $331.8 million contract to launch a solar electric propulsion spacecraft and a crew cabin aboard the Falcon Heavy rocket for the agency’s mission to land astronauts on the moon in 2024.

SpaceX will aim to deploy the lunar Gateway‘s Power and Propulsion Element along with the Habitation and Logistics Outpost by May 2024 from the Kennedy Space Center in Florida, the agency said Wednesday.

Both systems will serve as the foundational elements of NASA’s lunar exploration outpost for the Artemis mission and undergo an integration process on the ground before deployment to space.

The PPE spacecraft is designed to power the Gateway and provide a communications relay for the deep space hub, while the pressurized HALO docking platform is intended to facilitate research on the lunar surface.

NASA added the crew cabin will supplement the Orion spacecraft’s life support systems as part of the moon mission. The agency envisions the Gateway in a near-rectilinear halo orbit accommodating astronauts, scientific investigations and visiting landers. 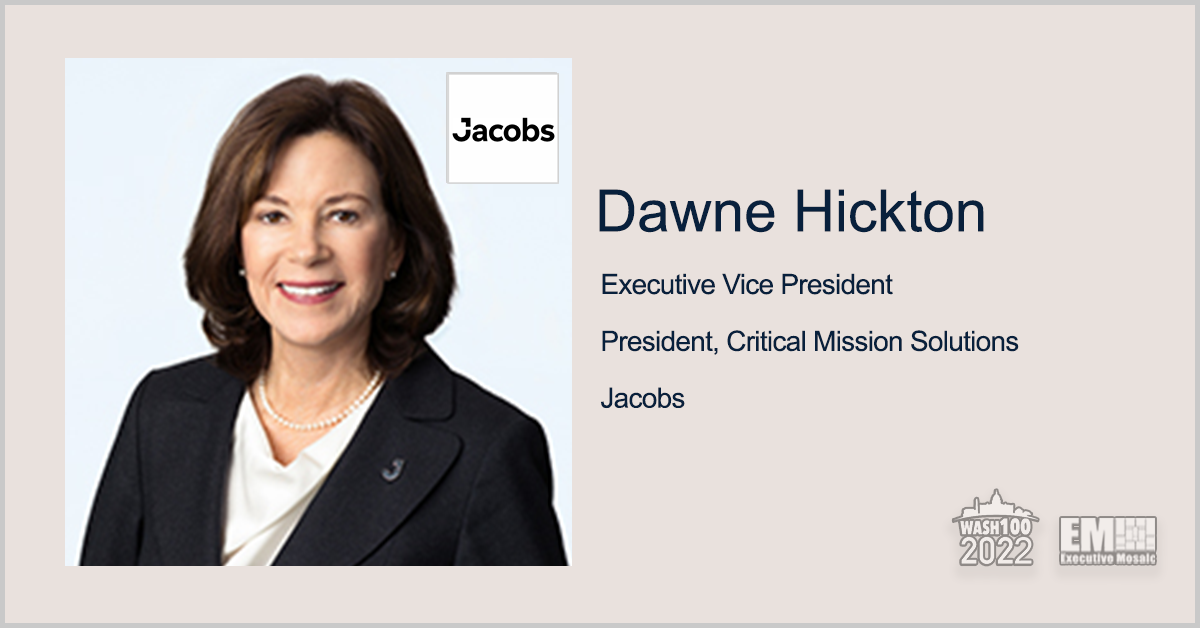 Dawne Hickton, an executive vice president at Jacobs and president of the company’s critical mission solutions group, has been named a 2022 Wash100 Award recipient. She has been selected three consecutive times to Executive Mosaic’s annual list of the most significant contributors to government contracting industry activity. Executive Mosaic CEO Jim Garrettson noted Hickton’s induction into 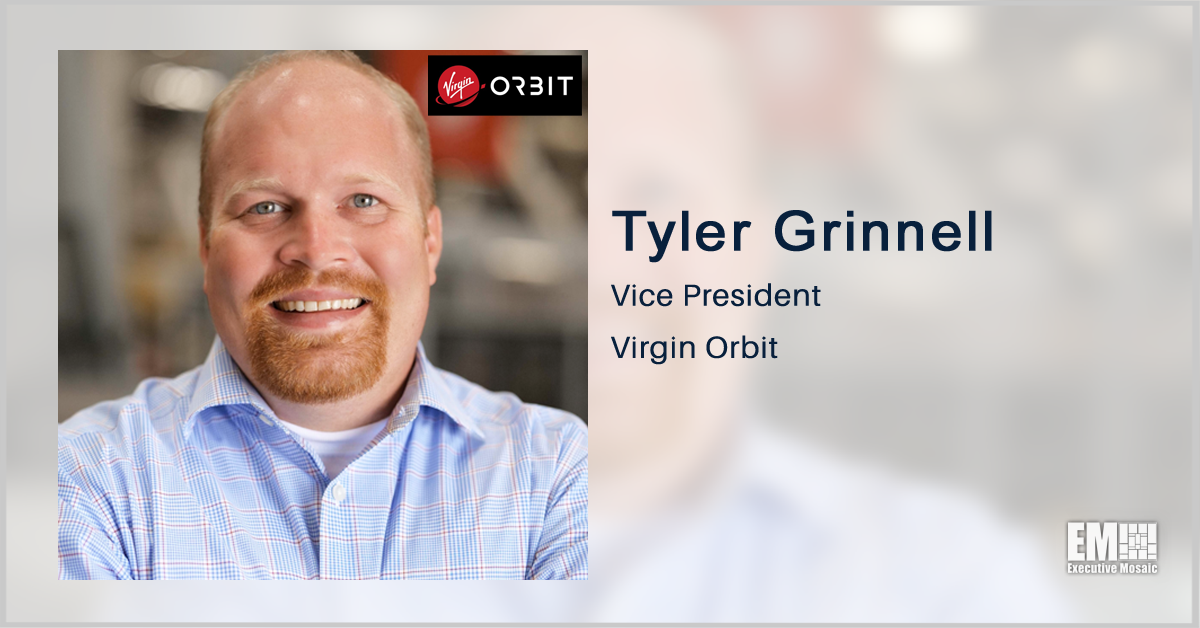 Tyler Grinnell, former director of launch and recovery operation at SpaceX, has joined Virgin Orbit to serve as vice president of flight and launch activities. He will be responsible for driving team operational pacing and efficiencies to help Virgin Orbit keep up with a growing customer base for flight and launch services, the company said
Sponsor