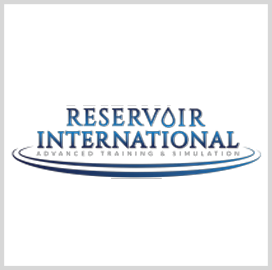 SOCOM received nine proposals for the indefinite-delivery/indefinite-quantity contract and is obligating $3.4 million at the time of award.

North Carolina-based Reservoir won the IDIQ after a competition reserved for service-disabled veteran-owned companies and will perform work within the Camp MacKall vicinity.

How to Readjust Short and Long Term Business Plans

Jane Chappell, a former Raytheon executive, has been appointed CEO of Altamira Technologies. Her addition …