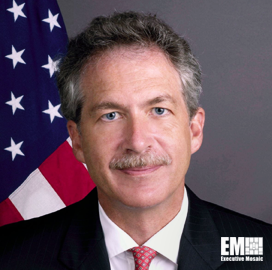 President-elect Joe Biden has nominated William Burns, a 33-year U.S. Foreign Service veteran and current president of the Carnegie Endowment for International Peace, to be the CIA's next director.

Burns was deputy secretary at the State Department prior to his retirement in 2014 and recognized with three Presidential Distinguished Service Awards along with top civilian honors from the U.S. intelligence community and the Department of Defense, the Biden transition team said Monday.

His diplomatic career includes work as undersecretary of the State for political affairs from 2008 to 2011, U.S. ambassador to Russia and Jordan and assistant secretary for the Bureau of Near Eastern Affairs.

He also spent time at the U.S. embassy in Moscow as minister-counselor for political affairs as well as served as special assistant to the president and senior director for Near East and South Asian affairs at the National Security Council.