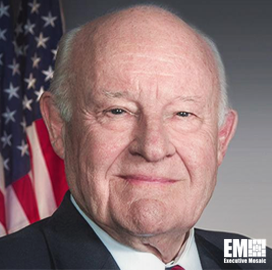 Jack London, executive chairman and chairman of the board at CACI International (NYSE: CACI) and a 49-year company veteran, has died at the age of 83.

“All of us at CACI are deeply saddened by Dr. London’s passing. … He was a true pioneer in the federal contracting industry, drawing from his military service to set the standard for leading with ethics and integrity. He set the bar high for business leaders across our industry, developing a successful business that continuously excelled and stayed strong through more than 50 years of changes in the federal landscape,” John Mengucci, president and CEO of CACI and a 2020 Wash100 Award winner, said in a statement released Wednesday.

London served as chairman, president and CEO of CACI for more than two decades and assumed the role of executive chairman in 2007. Known as the founder of the modern-day CACI, he launched a mergers and acquisitions program in 1992 and was instrumental in shaping the company as a trusted U.S. government partner, supporting national security missions by providing information technology support services.

He joined CACI in 1972 as a program manager and since then held positions of increasing responsibility, including vice president, division president, board member and president and CEO.

The Arlington, Virginia-based company appointed Michael Daniels, a board member at CACI and an IT services industry veteran, to serve as chairman. Daniels previously served as a senior White House adviser on international technology and as a senior adviser to the National Security Council. 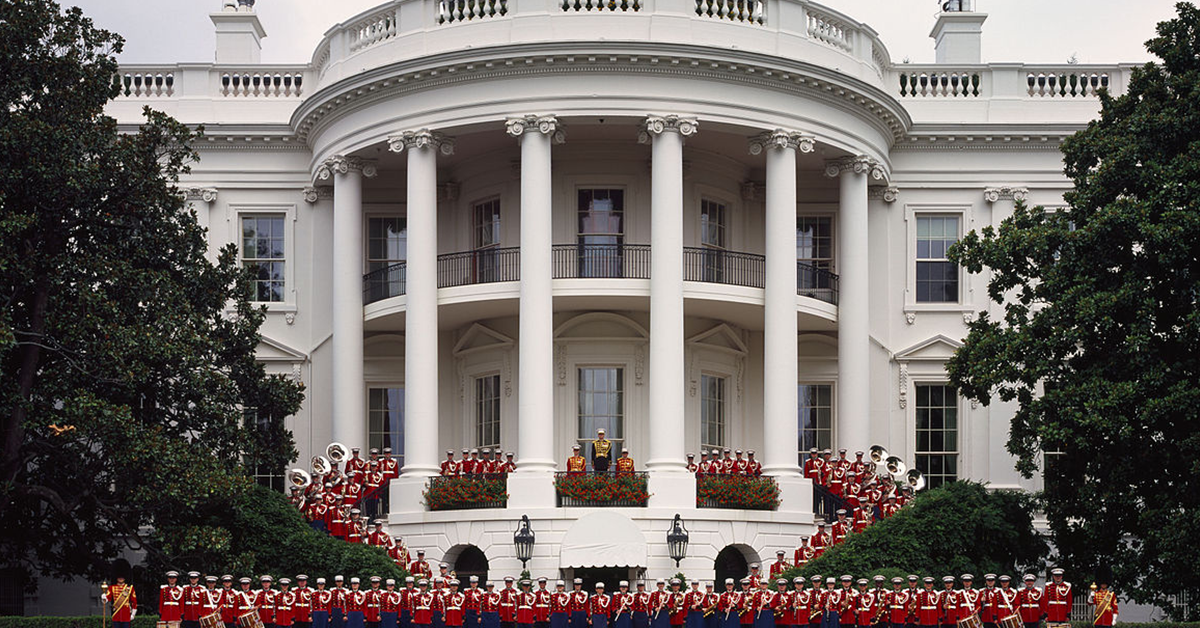 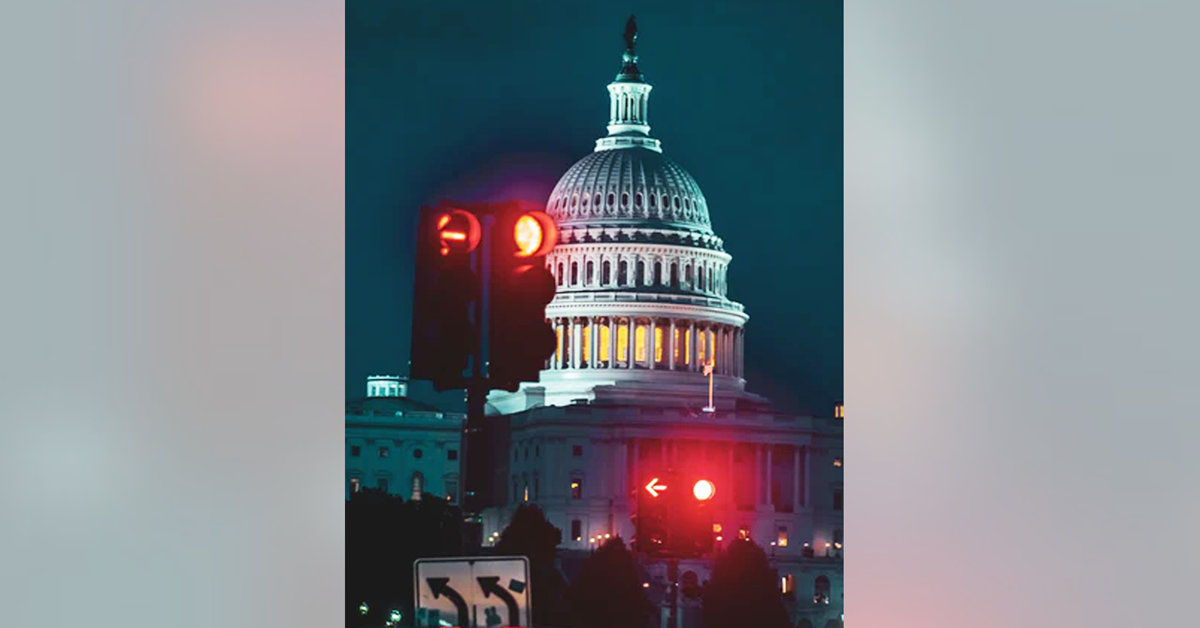