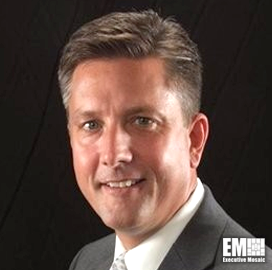 He previously served as managing director for national security at McLean, Va,-based Attain, where he led the delivery of its IT, cloud and cybersecurity services to federal clients. Attain’s clientele includes the intelligence community, DHS and the departments of Defense, State and Justice.

He holds a bachelor’s degree in electrical engineering from Vanderbilt University. 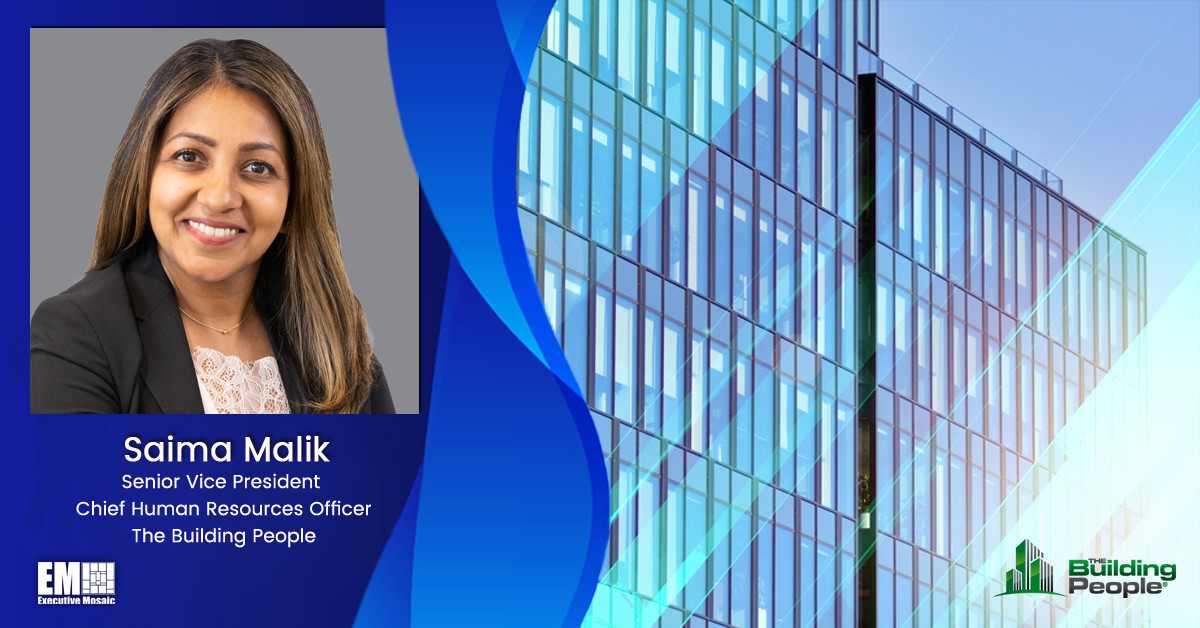 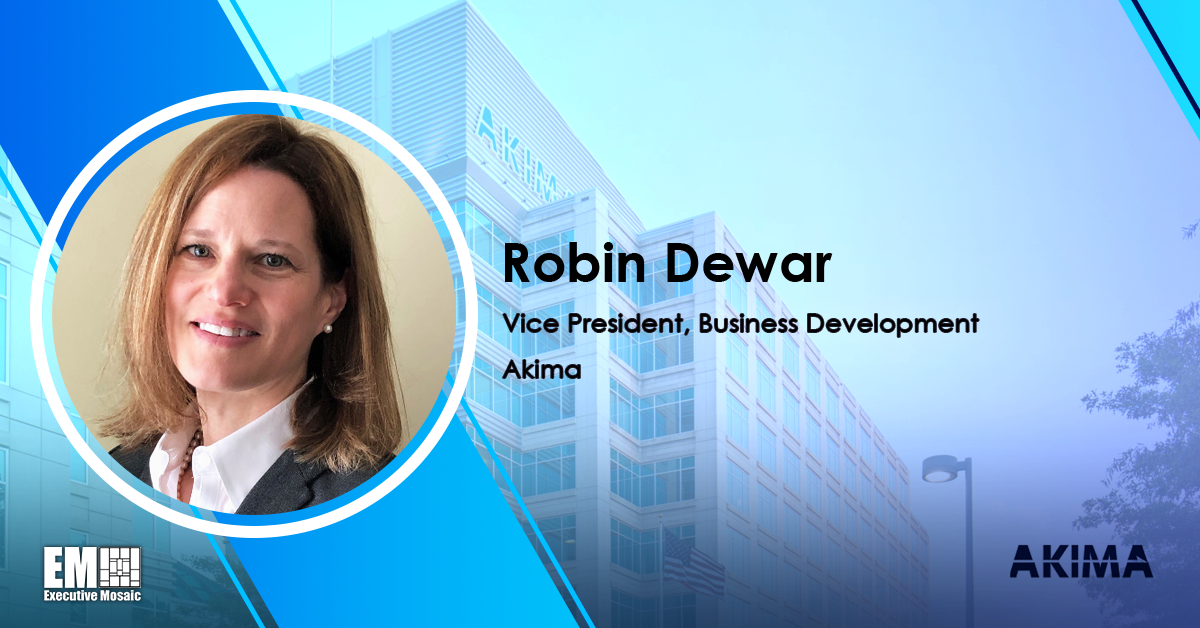