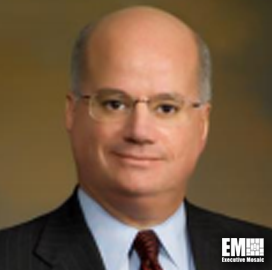 His appointment brings the total number of Mercury's board members to nine and eight of them are independent directors, the company said Tuesday.

“Orlando has extraordinary experience from his many years in senior executive roles across numerous major defense programs," said Mark Aslett, president and CEO of Mercury Systems.

"We look forward to benefitting from his critical insights and extensive expertise as we continue to execute against our purpose of Innovation That Matters," Aslett added.

Carvalho served as executive vice president of Lockheed's aeronautics business area from 2013 until his retirement in 2018. Before that, he was EVP and general manager of the F-35 program.

Prior to F-35 program leadership, he led company units that worked on mission systems, sensors and surface-sea based ballistic missile defense systems. 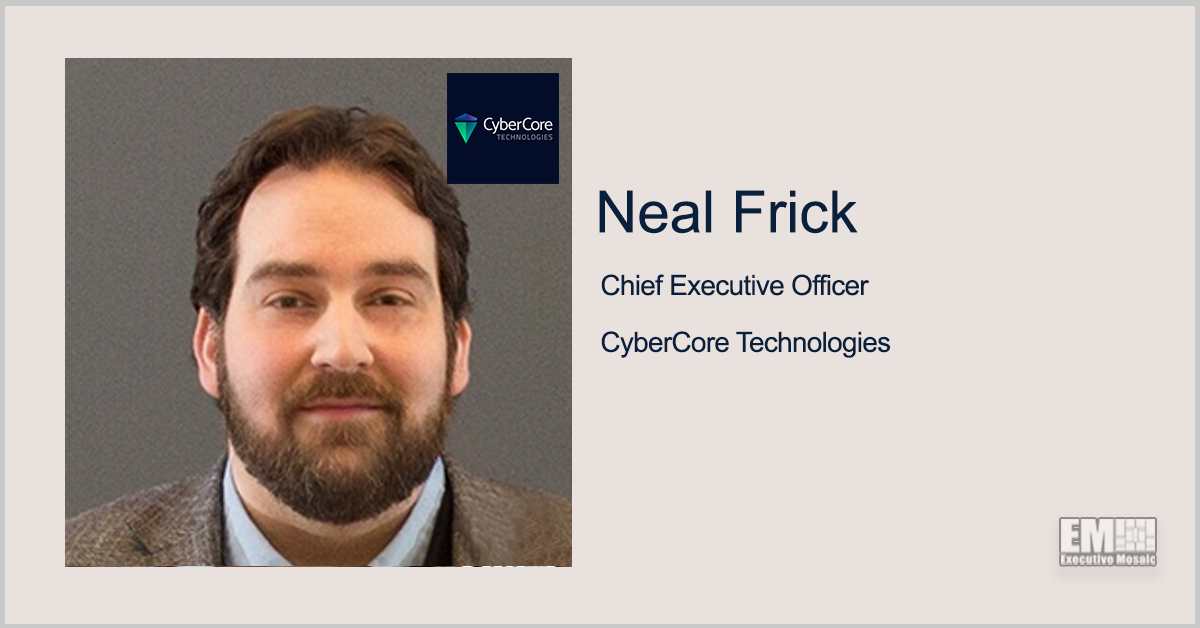 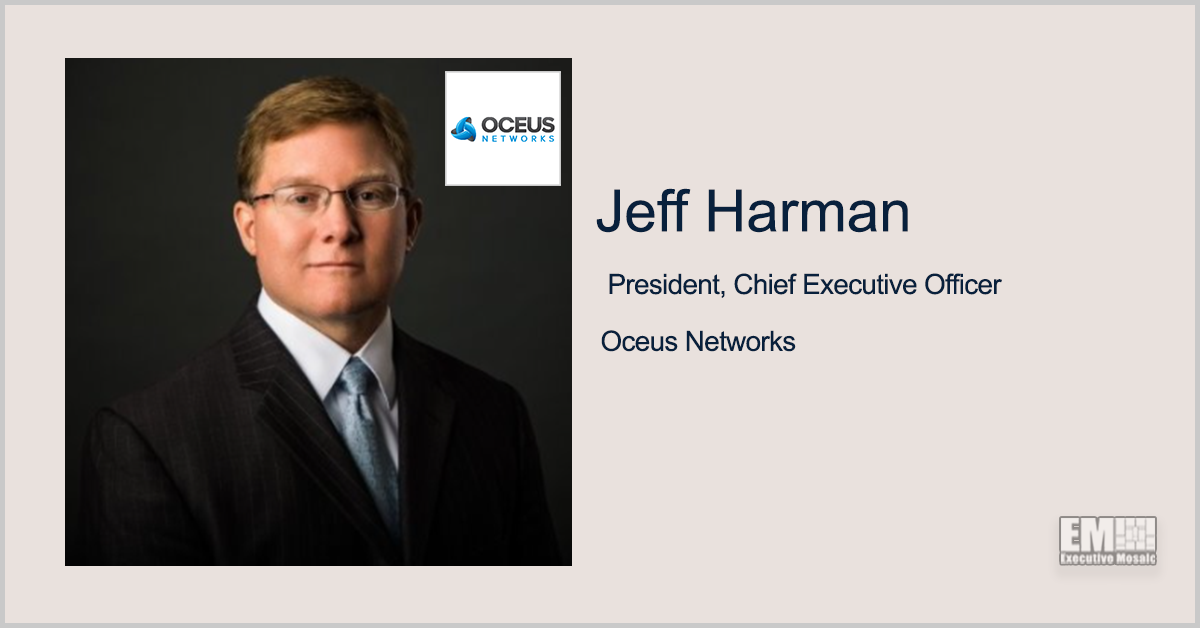 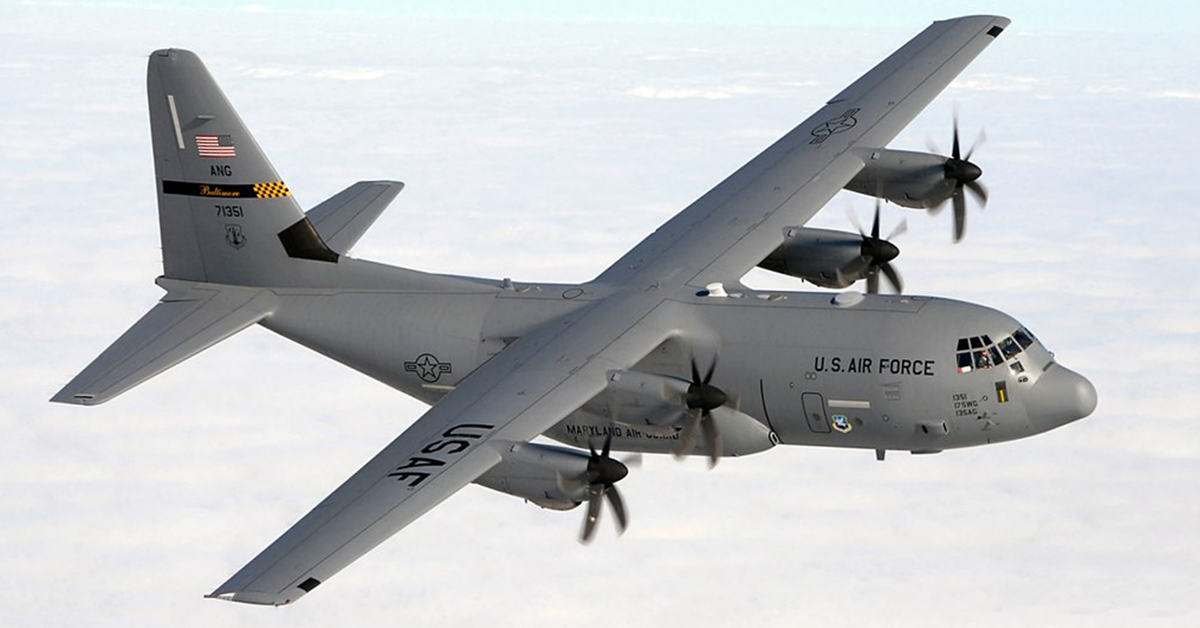