A new report by consulting firm McAleese & Associates says General Dynamics recorded $9.6B in sales during the second quarter of 2019, up 4 percent from the prior year period.

Jim McAleese, founder and principal at McAleese & Associates and a 2019 Wash100 winner, wrote in the report that General Dynamics’ information technology business reported $2.2B in Q2 revenue, while the company’s combat systems segment saw its sales increase 8 percent to $1.7B.

“Columbia is a national priority…I have no doubt that, as a national priority, funding will be made available for it… There is an imperative for the Navy to recapitalize its ships…There is a consensus in Washington…that understands that we need ships…and we need to replace the undersea leg of the [nuclear] deterrent…I am comfortable that the Department of Defense, working with the Congress, will find appropriate mechanisms,” Novakovic said.

General Dynamics posted $67.7B in total backlog at the end of the quarter with a total estimated contract value of $101.9B. Notable awards in the quarter include a $495M contract for industrial base development and expansion for the U.S. Navy’s Columbia-class submarine program and $360M worth of contracts for intelligence services. 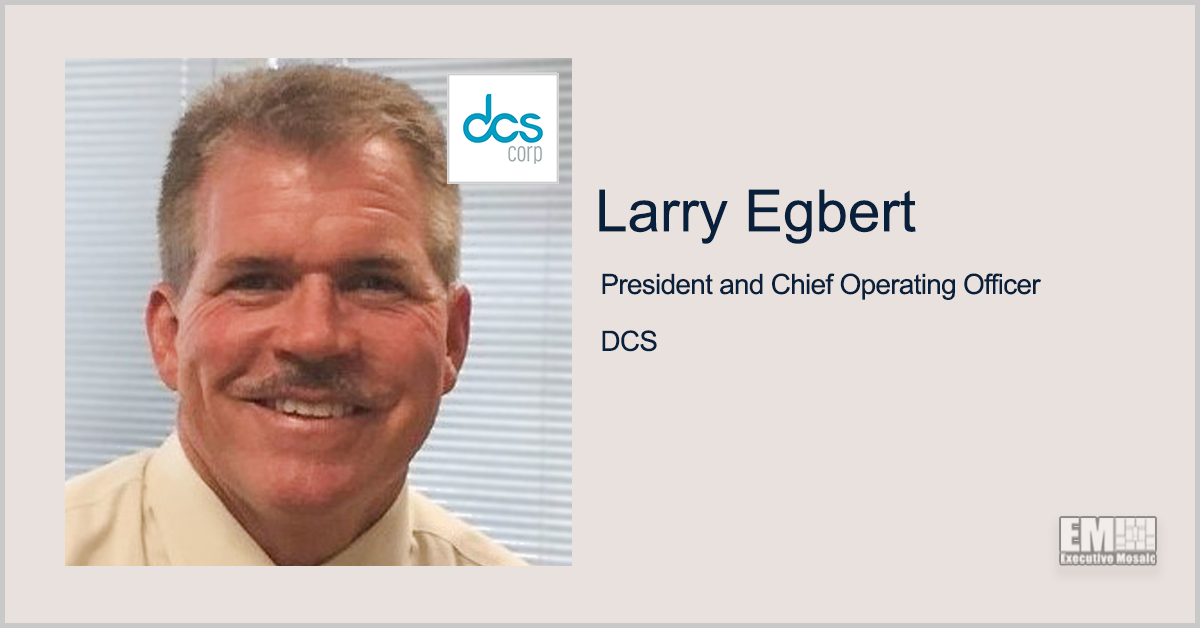 Larry Egbert, formerly executive vice president and manager of the air-sea forces sector at DCS, has elevated to the roles of president and chief operating officer. The U.S. Navy veteran succeeded Randy Washington, who retired after a nearly 35-year career with the professional services firm, DCS said Tuesday. Prior to DCS, Egbert worked at Science 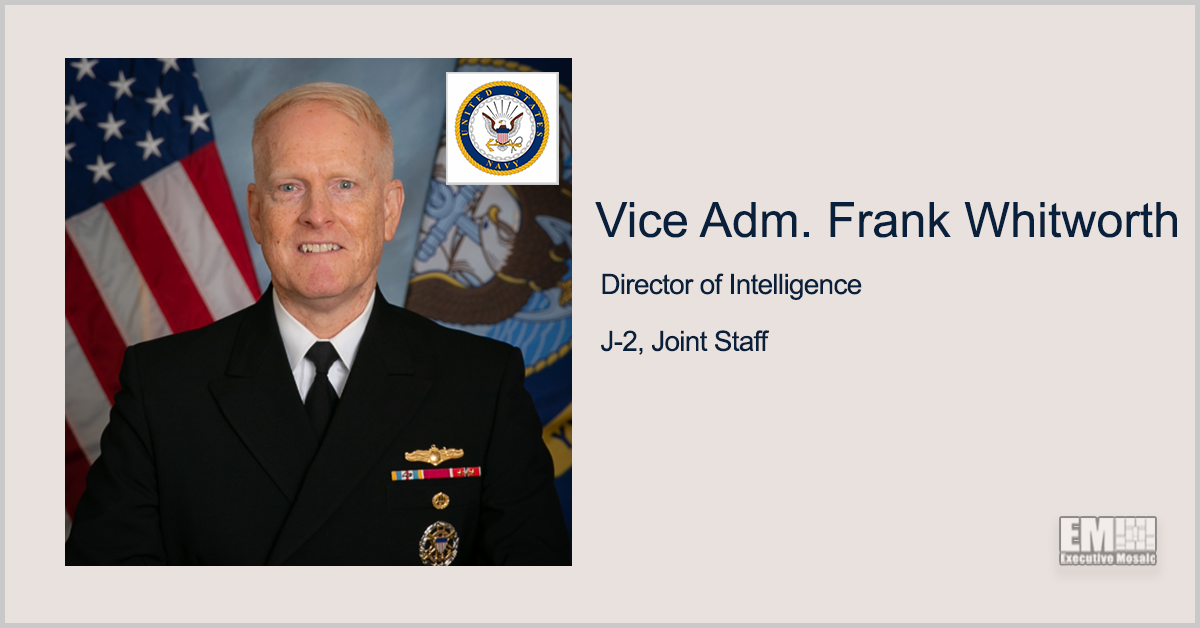 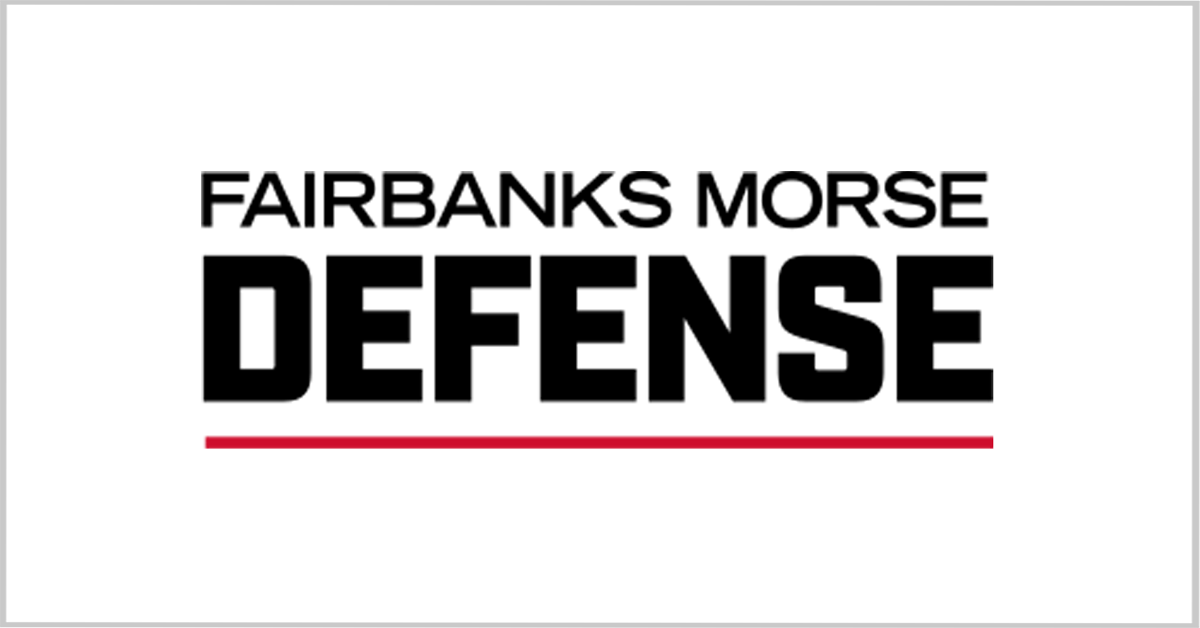