Weekly Roundup January 15 – January 19, 2017 Click here to see Real-Time GovCon Sector Quotes A Note From Our President & Founder Jim Garrettson This week we’re going to take a look at some of the recent executive moves in the GovCon marketplace. In the past few weeks there have been numerous changes in leadership including: 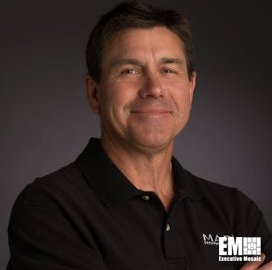 John Schroeder, founder and executive chairman of MapR Technologies, has been named CEO and chairman of the board of directors at the San Jose, California-based data technology provider. He replaces former CEO Matt Mills, who stepped down after a more than three-year stint that included previous roles such as president and chief operating officer, MapR said Friday. Schroeder
Advertisements