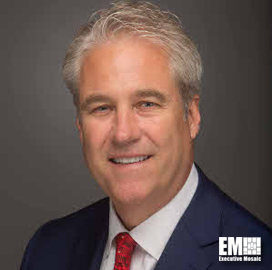 ViON said Tuesday Henry brings more than three decades of sales and marketing experience to his new position as well as his knowledge of emerging technology platforms that are relevant to federal and commercial IT clients.

“In [Henry’s] new role he will continue to cultivate relationships with our partners and manufacturers,” said Tom Frana, ViON chairman and CEO.

Henry joined the company in May last year after his tenure as SVP and general manager of the Americas sales and services unit of Hitachi Data Systems.

His industry career also includes time as VP and GM at Unisys (NYSE: UIS), VP for global accounts at HP and regional VP at Compaq Computer.

Jeff Henry, former senior vice president of strategic initiatives at ViON, has been promoted as president of the Herndon, Virginia-based government information technology contractor. ViON said Tuesday Henry brings more than three decades of sales and marketing experience to his new position as well as his knowledge of emerging technology platforms that are relevant to federal and commercial

Investment firm Siris Capital has completed its buyout of communications and collaboration tools developer Polycom for nearly $2 billion cash, or $12.50 per share. San Jose, California-based Polycom said Monday it has stopped trading on the Nasdaq stock exchange as a result of the transaction and will continue to operate under its own name. Polycom had to terminate a prior $1.96 billion merger agreement with Ottawa, 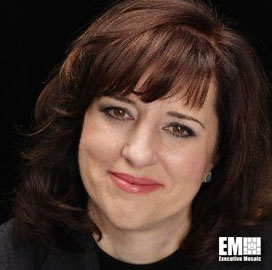 Mary McDowell, an executive partner at Siris Capital Group, will join gobal communications services provider Polycom (Nasdaq: PLCM) as CEO once the latter company completes its merger with a Siris Capital affiliate. Polycom said Wednesday McDowell will succeed Peter Leav, who will continue to serve as CEO and board member until the completion of the
Sponsor