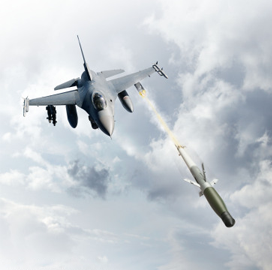 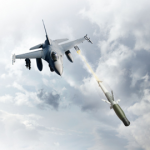 “We do not comment to confirm or deny sales until they are formally notified to Congress,” an official with the State Department said.

A U.S. government official told Reuters the proposed agreement has a 10-year term and that actual transfers of precision-guided munitions to the Middle Eastern country could possibly take years.

The report noted that weapons sales to Saudi Arabia and other members of the Gulf Cooperation Council could face delay in Congress over civilian deaths in Yemen associated with the Saudi-led campaign. 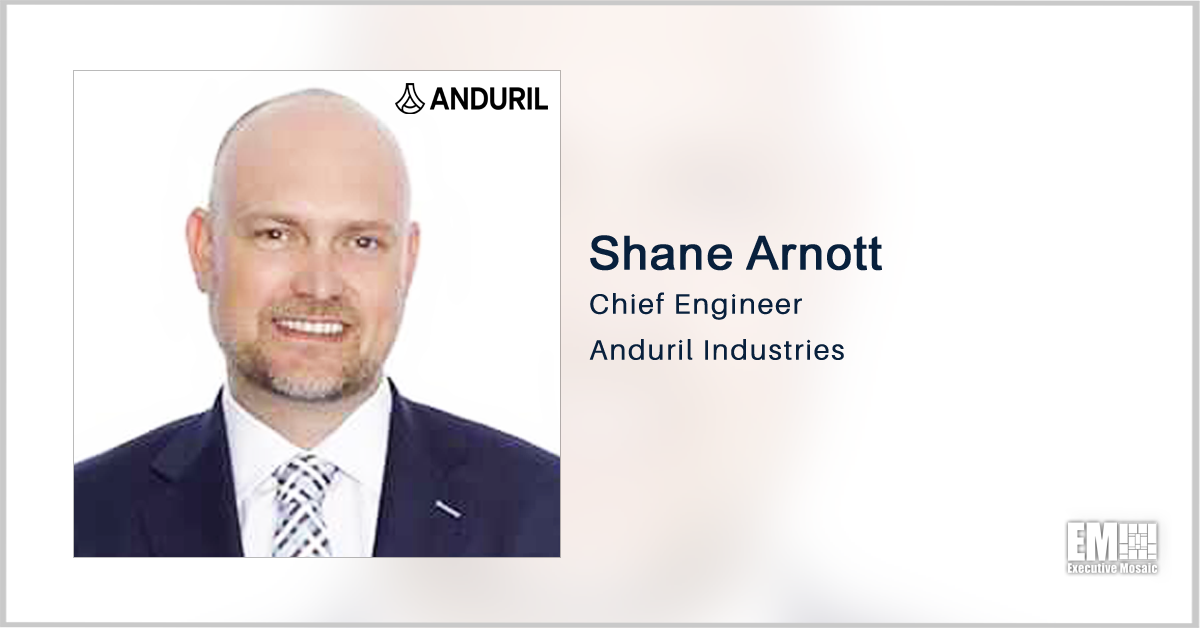 Shane Arnott, a more than 25-year aerospace and defense industry veteran, has joined defense technology company Anduril Industries as chief engineer, GovCon Wire has learned. He will help Anduril modernize defense capabilities in support of the U.S. and its allies using his technical expertise in concept development, autonomy and simulation. Prior to Anduril, Arnott spent