Parsons has purchased Williams Electric for an undisclosed sum as part of the Pasadena, California-based engineering services contractorâ€™s move to expand its control systems business.

Chuck Harrington, Parsons chairman and CEO, said the acquisition is part of the companyâ€™s strategy to help protect operational technologies and other critical infrastructure assets from cyber threats.

Smith, an inductee intoÂ Executive Mosaicâ€™sÂ Wash100 for 2017, said Parsons expects the acquisition to result in new opportunities and help expand its control systems market presence in the Middle East and other regions.

The $50 billion control system market is estimated to record a compound annual growth rate of at least 10 percent over the next five years.

Williams Electric runs offices in Maryland and Virginia and has employees at over 100 client sites both in the U.S. and overseas. 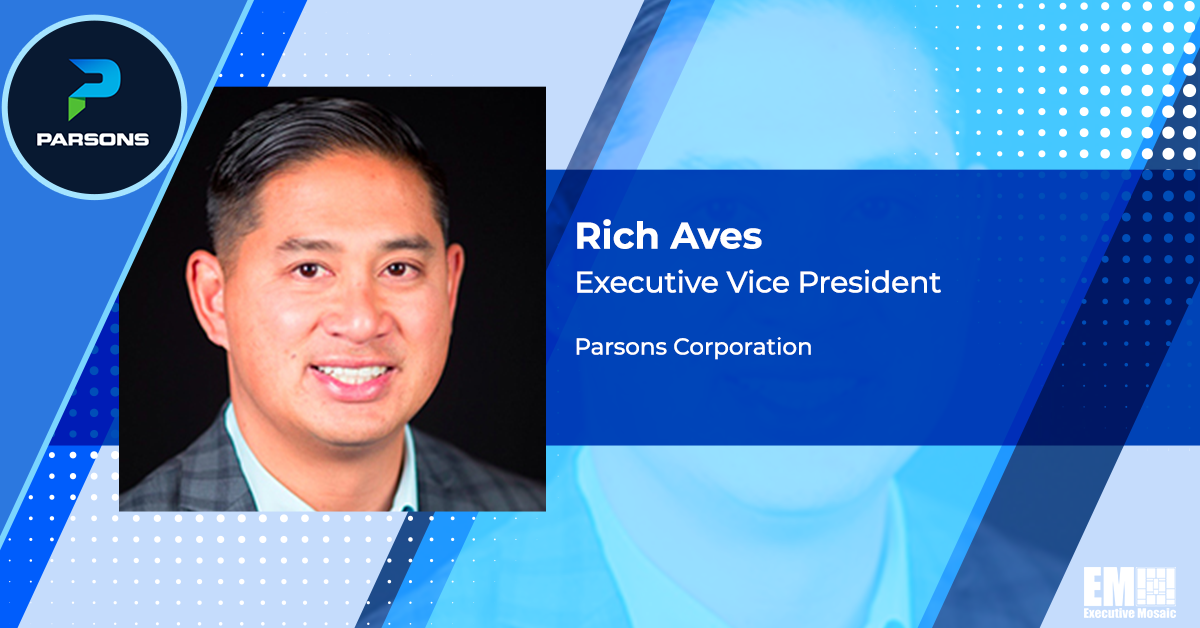 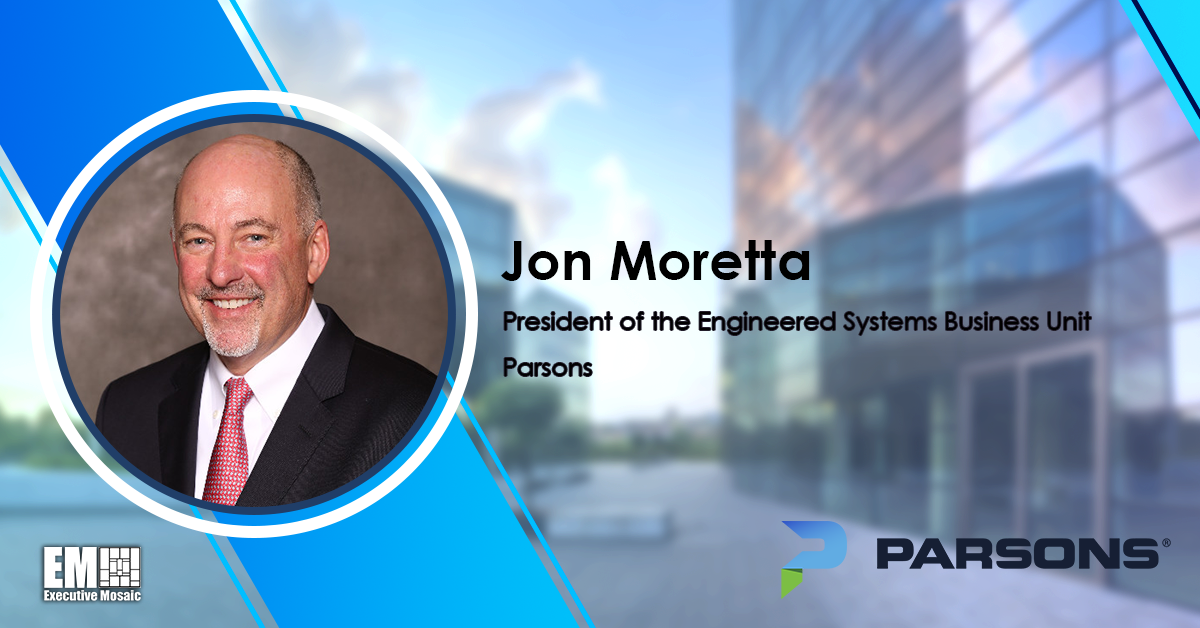 Parsons (NYSE: PSN) will perform feasibility studies and remedial investigations of per- and polyfluoroalkyl substances at Army National Guard facilities under a $28 million task order awarded by the U.S. Army Corps of Engineers through the Environmental Requirements Acquisition contract. The company said Monday it will look into the nature of PFAS impacts at 16 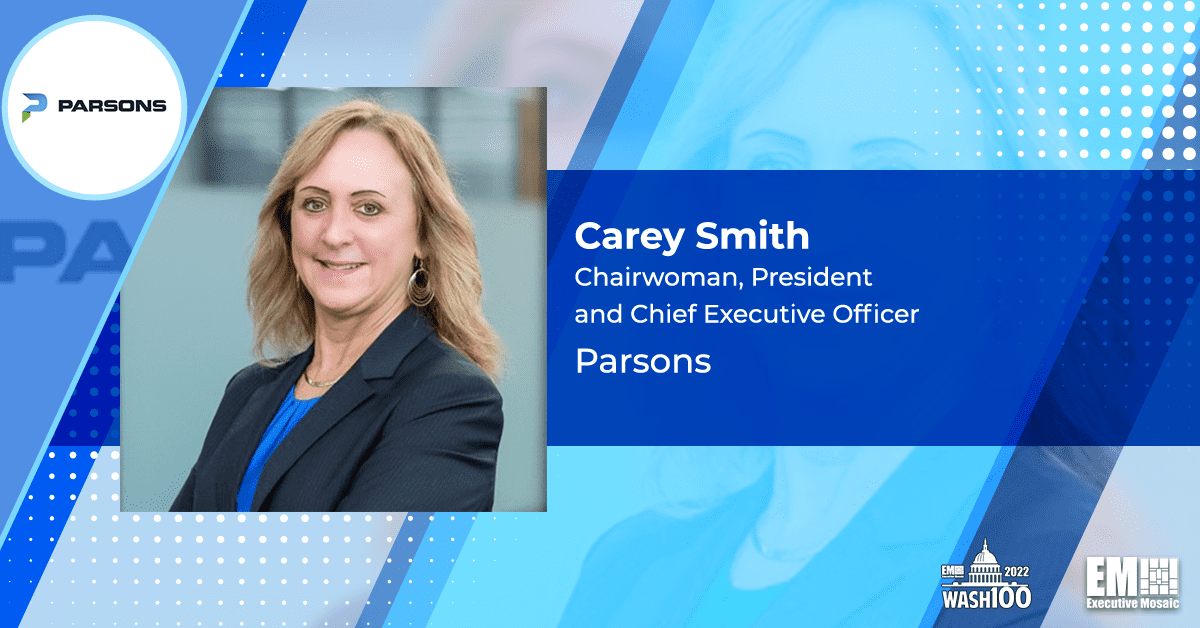