“This award keeps us on track to modify and test the aircraft to become presidential mission-ready by 2024.”

The Air Force added that it will include the negotiated price for the two aircraft as part of the overall program cost baseline.

Caroline Hutcheson, a spokeswoman for Boeing, said the military branch purchased the two 747-8s that were originally produced for Russian airline Transaero that filed for bankruptcy in 2015, Defense News also reported Friday.

â€œWeâ€™re glad to have reached an agreement to sell to the U.S. Air Force two new 747-8 commercial airplanes at a substantial discount from the companyâ€™s existing inventory to serve as the future Air Force One fleet,â€Â Hutcheson said.

The service branch expects the aircraft modification work to commence in 2019 with a plan to achieve initial operational capability in 2024.

The PAR program office intends to award Boeing another contract modification for preliminary design review by the end of fiscal 2017, the report added. 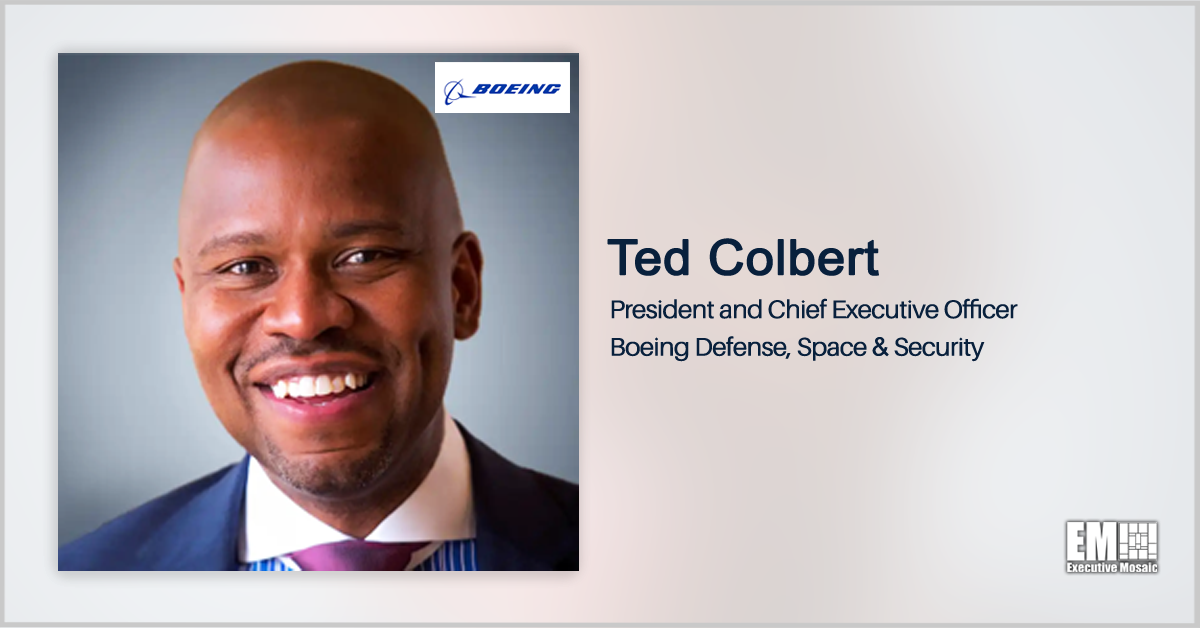 Ted Colbert, president and CEO of Boeing’s (NYSE: BA) defense, space and security business, said the company has learned lessons from the Air Force One contract and will explore various contracting approaches to help inform future decision-making for customer programs, Defense News reported Sunday. “We have learned a ton of lessons, especially around contracting,” Colbert 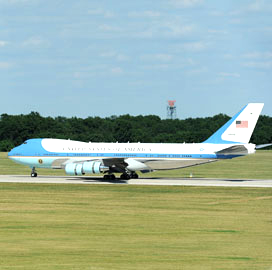 Boeing (NYSE: BA) has received an $84M contract modification to create technical publications about the VC-25B presidential aircraft, or Air Force One. The company and its subcontractors will provide integrated manuals for the aircraft system as part of the sole-source award, the Department of Defense said Wednesday.

Lt. Gen. Duke Richardson, military deputy in the Office of the Assistant Secretary of the Air Force for Acquisition, Technology and Logistics, has said the service branch uses seven principles on deciding how to manage its budget for contracts, Federal News Network reported Friday.