Peraton said FridayÂ its new name derives from the concept that the company supports government customer missions that are critical to national security.

“The name Peraton represents a shared mission to protect and promote freedom around the world,” said CEO Stu Shea.

Shea, a 2014 inductee into Executive Mosaic‘s Wash100, added that the company aims to drive change in the national security

The former president and chief operating officer of Leidos (NYSE: LDOS) joined the company then known as MHVC in early June, shortly after Veritas finalized the $690 million acquisition from Harris. 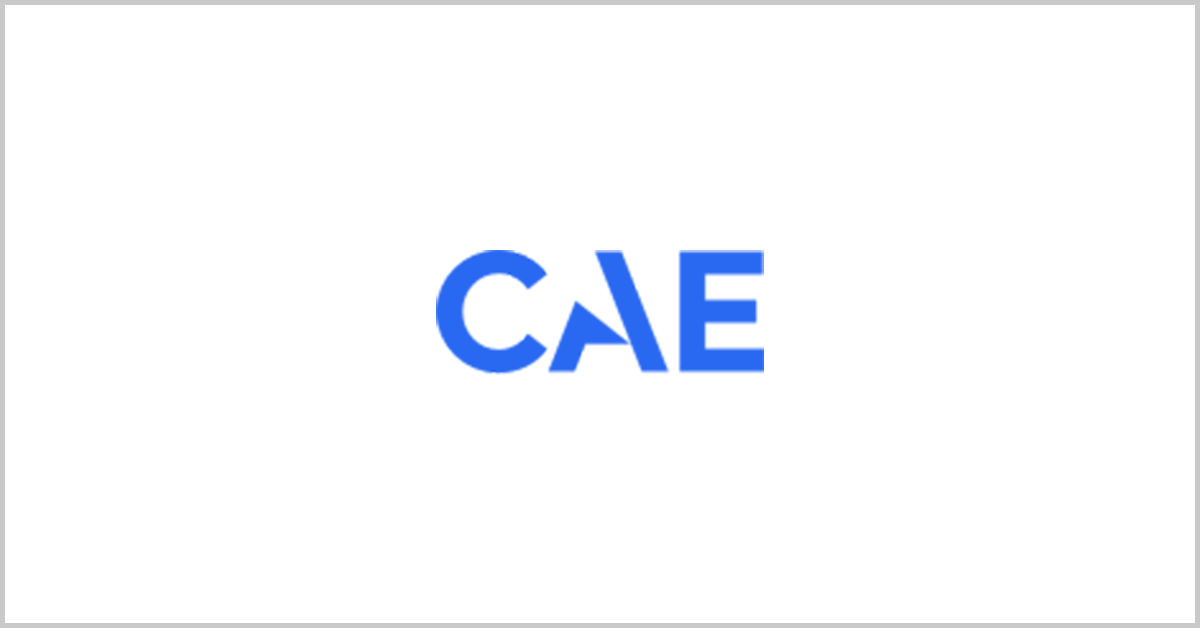 Marc Parent CAE (NYSE: CAE) has introduced its new logo and brand identity as the company strengthens its mission of equipping individuals with technology platforms and expertise to prepare them for critical roles. “Our new logo reflects our heritage, this evolution, and our bold vision for the future, which involves us leaning even deeper into