Investment firmÂ Veritas Capital finalized its purchase of Harris IT ServicesÂ for approximately $690 million in April and renamed the business MHVC Acquisition Corp.

Wensinger previously served as a principal at Augusta Management Strategies; president of PAE‘s national security and solutions business; COO of GTSI; and chairman and president of Cobham‘s defense systems unit.

He worked forÂ 20 years at Harris in positions such as president of the IT services and government communications systems businesses.

Winner also practiced law with Barnes & Thornburg and served as in-house counsel for Rolls-Royce and Cummins. 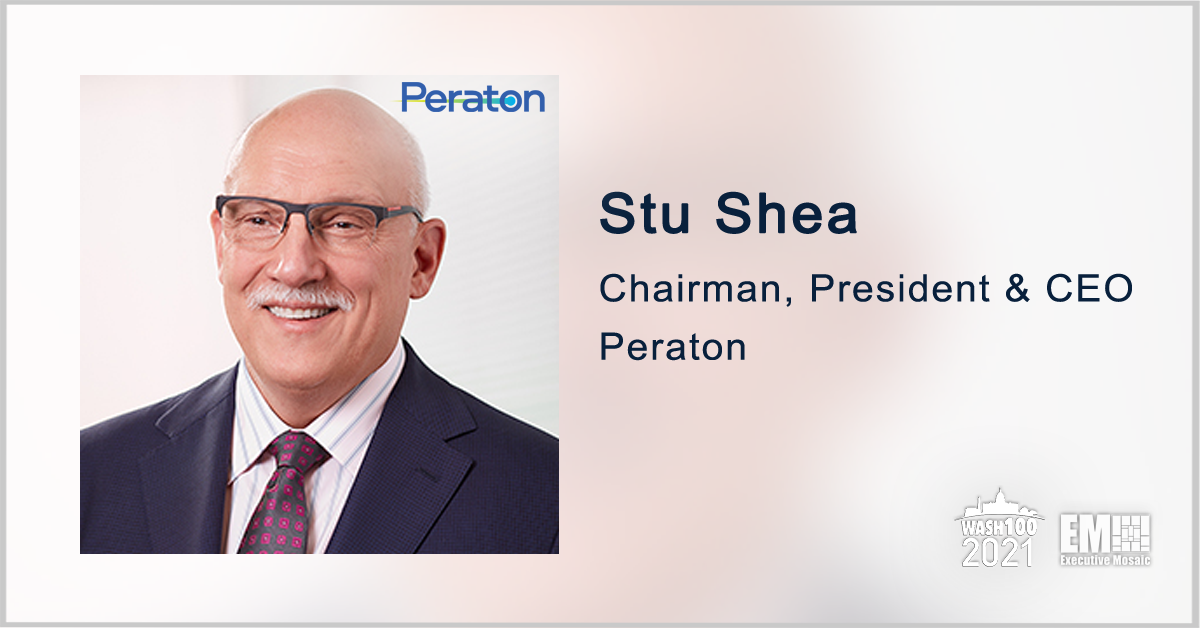