Home News Mattis: ‘No Enemy’ ‘Has Done More Harm’ to Military than Sequestration

“For all the heartache caused by the loss of our troops during these wars, no enemy in the field has done more to harm to the readiness of our military than sequestration,” said Defense Secretary James Mattis, a 40 year Marine veteran commander, who argued that it will “require years of stable budgets and increased funding” to rectify the situation.

This week Mattis and Gen. Joseph Dunford are scheduled for four House and Senate budget hearings to justify the Pentagon’s $575 billion baseline budget request for 2018.

Dunford echoed Mattis’ comments, saying that “withoutÂ sustained, sufficient, and predictable funding, I assess that within five years we will lose our ability to project power; the basis of how we defend the homeland, advance U.S. interests, and meet our alliance commitments.â€

“I need bipartisan support for this budget request. In the past, by failing to pass a budget on time or eliminate the threat of sequestration, Congress sidelined itself from its active constitutional oversight role,” said Mattis. “It has blocked new programs, prevented service growth, stalled industry initiative, and placed troops at greater risk.”

Some legislators remain skeptical, including Sen. John McCain (R-Ariz.) and House Armed Services Chairman Rep. Mac Thornberry, because they believe the $575 request is inadequate to cover the 16 year-war.

â€œWe cannot wait until we solve our budget problems to adequately fund our military. We cannot wait until we perfect our acquisition system to have planes that fly and ships that sail,â€ said Thornberry. â€œThe world is not stopping and waiting on us to get our act together. … We cannot keep piling missions on our service members without ensuring they have all they need to succeed.â€

“It took us years to get into this situation,” said Mattis. “It will require years of stable budgets and increased funding to get out of it.â€

Mattis is asking Congress for three things: to increase the budget caps so the full $52 billion increase can be approved; to pass a real budget for the fiscal year instead of resorting to stopgap funding measures; and to remove sequestration by repealing or revising the 2011 Budget Control Act.

Mattis said that despite budget limitations this year, “real growth” will come in 2019 and 2023 with a program that OMB has in the works and that President Trump supports. 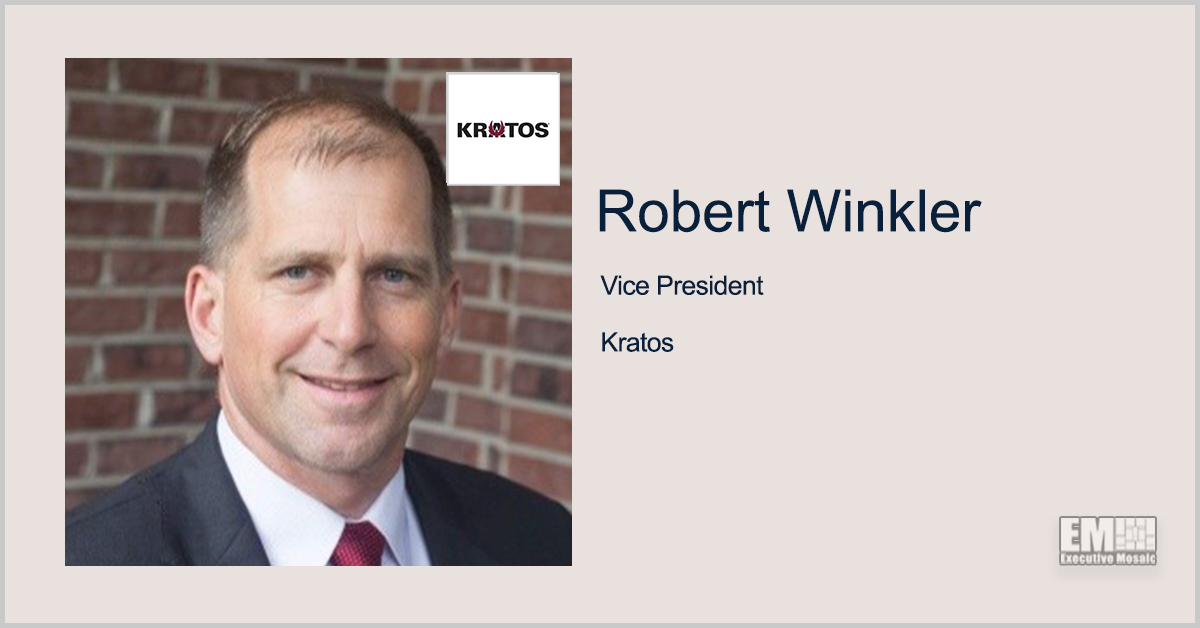 Robert Winkler, a 25-year military and legislative service veteran, has been named vice president of corporate development and national security programs at Kratos Defense and Security Solutions (Nasdaq: KTOS). He will aim to align the company’s development projects and communicate the potential of its offerings with the federal government, Kratos said Monday. Winkler most recently

Church Hutton, a more than two-decade veteran of the public and private sectors, has been named vice president of government relations at aerospace and defense technology provider Mercury Systems (Nasdaq: MRCY). The U.S. Army Reserve veteran will lead a business that engages with federal and state government entities in his new position, Mercury said Thursday.
Sponsor