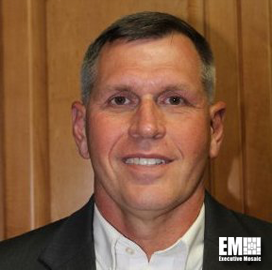 “Ole will be a great addition to our leadership team as we serve our U.S. and international customers to meet the increasing demands of our products and services, and deliver solutions for future threats,” Kahn added.

His Army career includes roles such as program executive officer for missiles and space at Redstone Arsenal in Alabama, project manager for combat ammunition systems, deputy director for the Security Assistance Office Afghanistan, and director and assistant secretary of the Army for acquisition, logistics, and technology operations forward in Iraq. 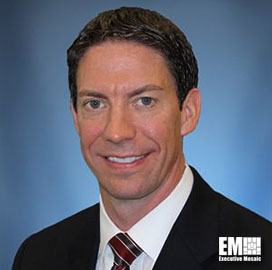 Brian Sinkiewicz, formerly vice president for precision weapons at Textron‘s (NYSE: TXT) systems segment, has been promoted to senior VP and general manager of weapon and sensor systems for the segment. Textron said Tuesday Sinkiewicz will also serve in the executive leadership team and report directly to Ellen Lord, president and CEO of Textron Systems. “I have been impressed