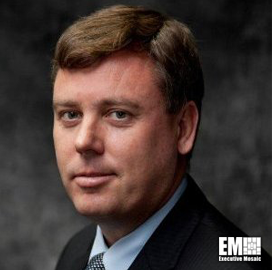 Edwards replaces Ken Shaw, who transitioned to a new role as VP of supply chain for Boeing’s global services business, and will also serve as a board member at the Boeing Australia Holdings organization, the company said Monday.

David Pitchforth, president of Boeing’s global operations, said Edwards will bring his leadership experience and extensive knowledge of the company and Australian defense force in his new position.

Before Salentis, Edwards served as chief operating officer of Boeing Defence Australia from 2011 to 2015 and prior to that he held various leadership roles within the service, supplier management and defense, space and security businesses. 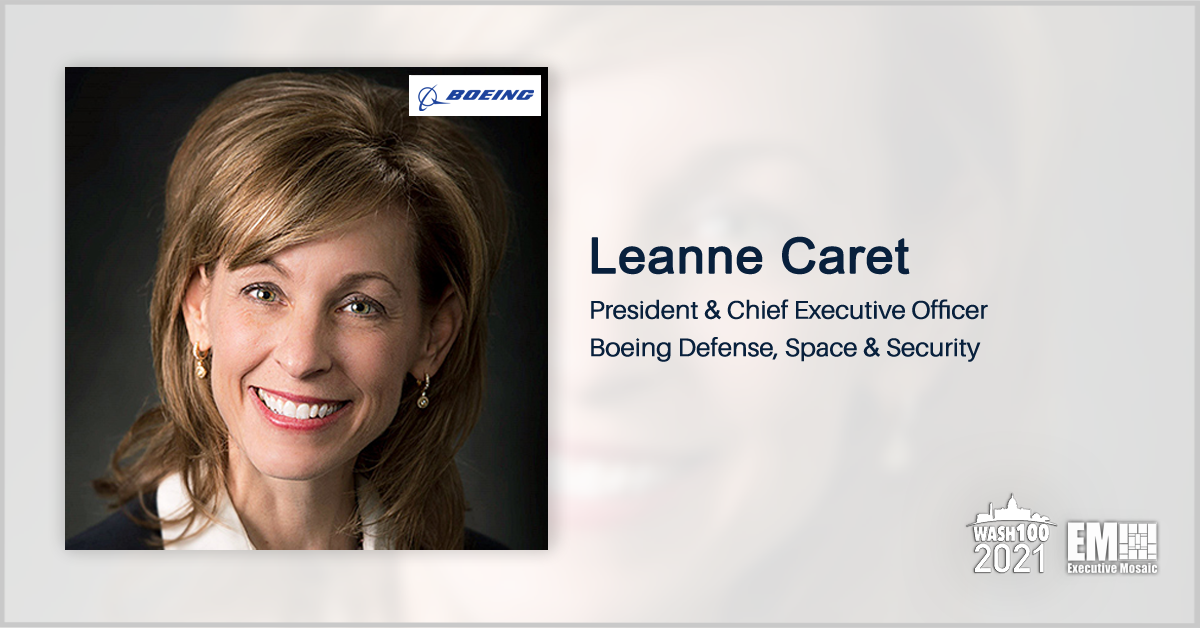