The company said Kurth will be succeeded in his current position by David Pitchforth, managing director for the U.K. rotorcraft support division.

As part of a realignment taking effect Jan. 1, unmanned programs will stand alone under Kurth with that segment’s senior management continuing to report to Chris Chadwick, president of military aircraft.

Kurth joined the company in 1997 and has led business development for Boeing’s Phantom Works.

In his new position, Pitchforth will work with Boeing UK President Sir Roger Bone and oversee products and services that support the U.K. Ministry of Defence and U.S. military programs.

Pitchforth joined the company in January 2009 and has since been responsible for coordinating rotorcraft support activities and business development in the country.

Prior to that, he served as managing director and chairman of the Jaguar Racing Formula 1 team until March 2005. 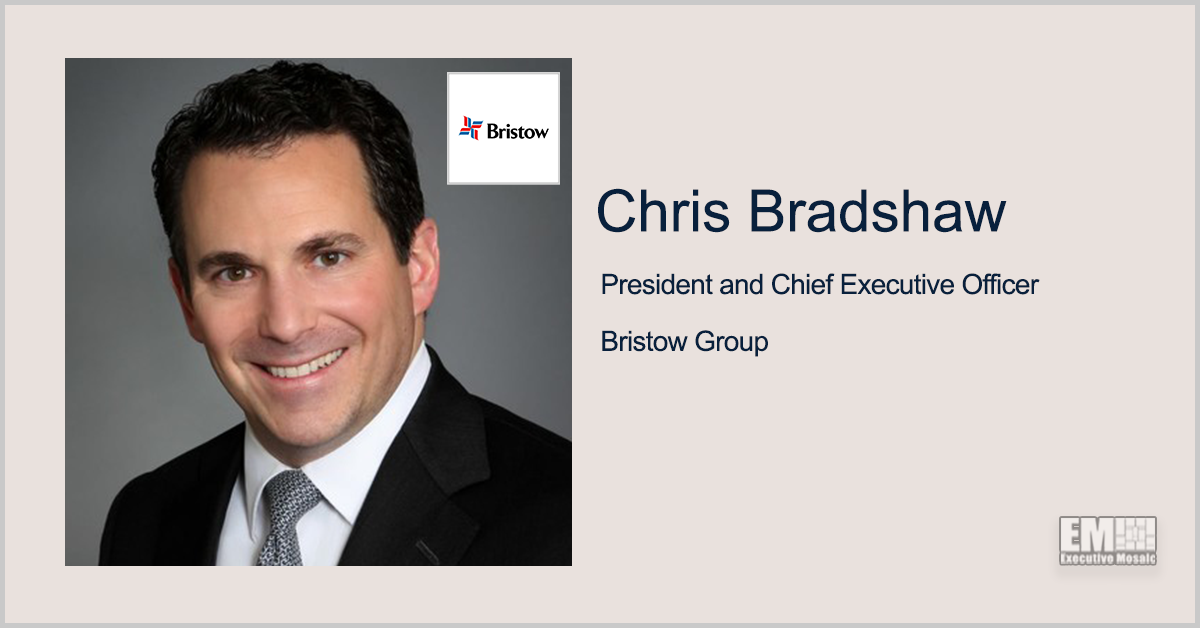 Houston-based Bristow Group (NYSE: VTOL) has agreed to buy British International Helicopter Services for an undisclosed sum as part of efforts to further build up its government services business. Vertical flight platforms provider Bristow said Friday it expects the all-cash transaction to conclude in the third quarter of 2022, pending regulatory approvals and other customary 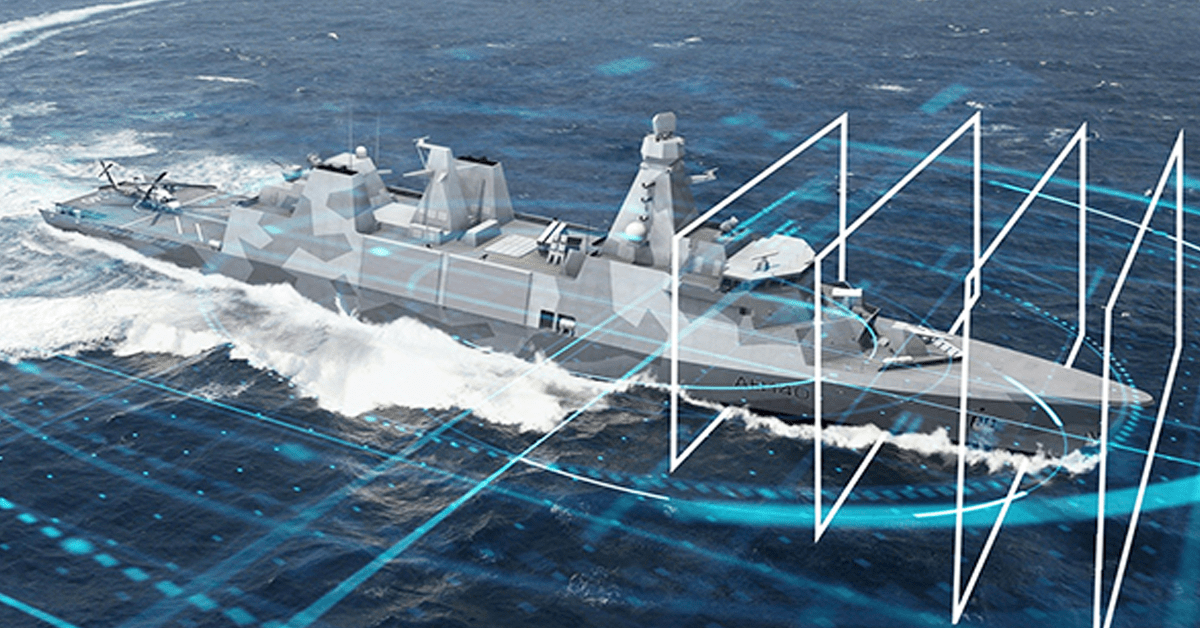 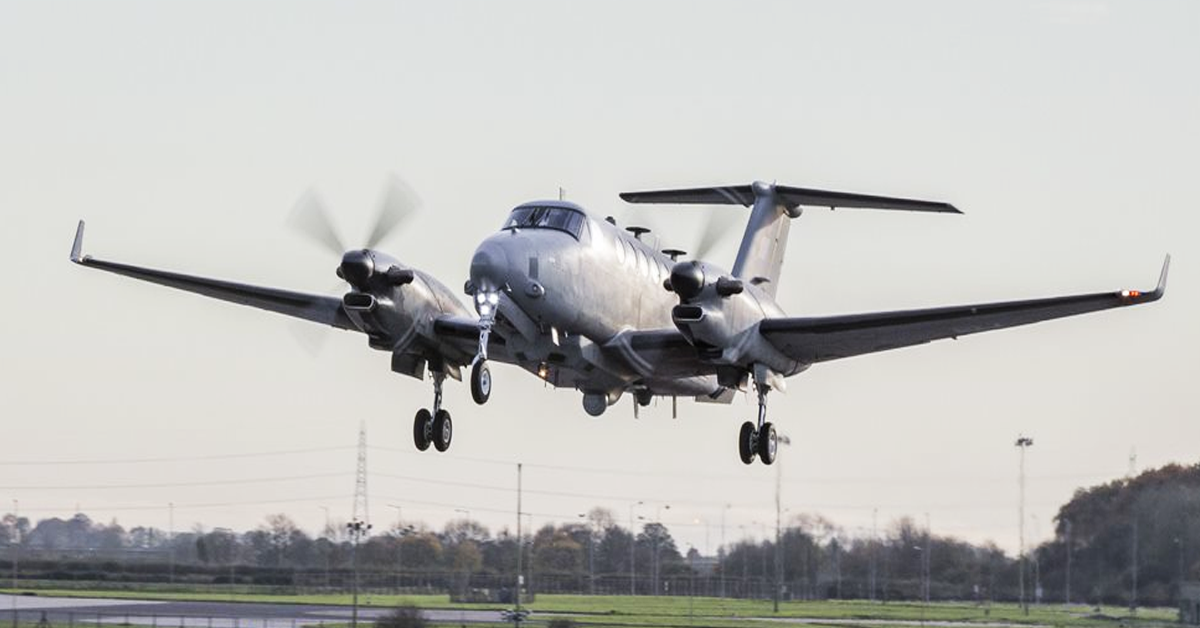