The Air Force exercised an option in a previously awarded GPS III production contract and obligatedÂ $373.4 million for the modification from the military branch’sÂ fiscal 2014 and 2015 advancedÂ procurement funds as well as fiscal 2016 space procurement funds, the Defense Department said Wednesday.

The Air Force’sÂ Space and Missile Systems Center in California is the contracting activity.

Lockheed, Boeing (NYSE: BA) and Northrop Grumman (NYSE: NOC) were awarded separate contracts worth a minimum $5 million each in May toÂ performÂ readiness feasibility studies forÂ the development of anÂ 11th and succeedingÂ space vehicles under the GPS III program. 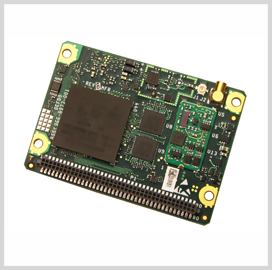 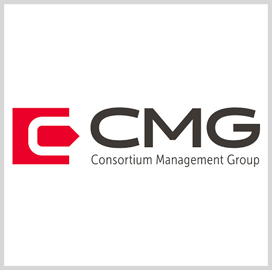