As the new contractor on CTS, the company will pursue business opportunities to provide satellite, microwave, fiber optics, over-the-horizon, radio and wireless systems to the Army.

Michele Friedman, chief operating officer at Tribalco, said the addition of the CTS contract will expand the company’s portfolio of prime contracts to deliver technologies and turnkey services to global Army customers. 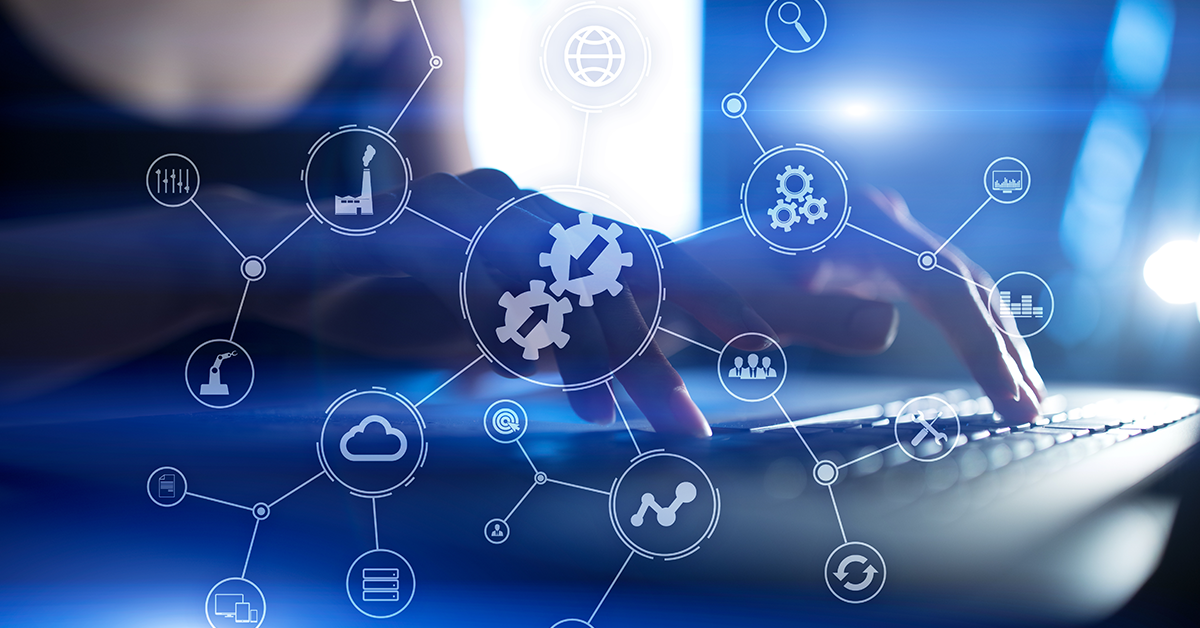 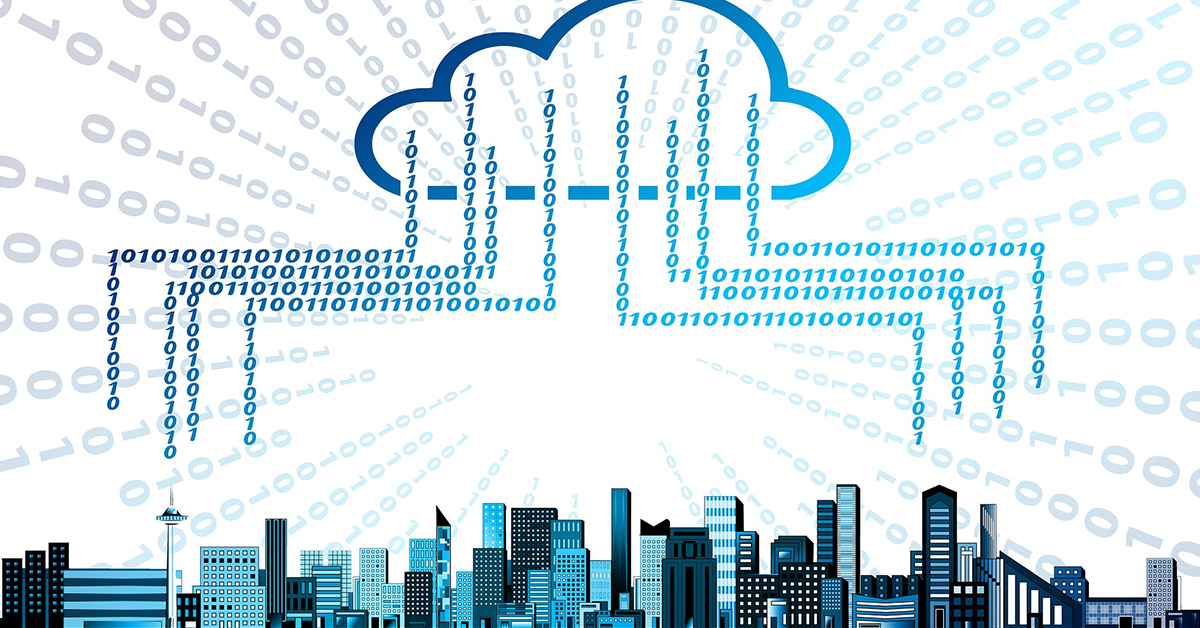 The General Services Administration plans to launch industry competitions in 2023 for the third iteration of the agency’s Alliant governmentwide acquisition contract and the follow-on to its One Acquisition Solution for Integrated Services procurement vehicle. Alliant 3 will be a multiple-agency, indefinite-delivery/indefinite-quantity contract meant to provide federal agencies access to information technology services and OASIS+
Sponsor 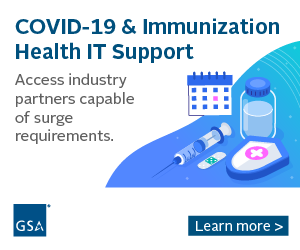