L-3 CommunicationsÂ (NYSE: LLL)Â hinted it could make more acquisitions this year with three announced already so far, whileÂ CACI International (NYSE: CACI)Â andÂ Raytheon (NYSE: RTN) all signaled their main focus is on organic growth with some attention on the acquisition scene.

By divestiture or purchase, these three companies have been active players in a busy year for GovCon M&A that has seen large consolidation among services contractors and primes turn their attention to technology-related or other targeted deals.

L-3 soldÂ itsÂ former National Security Solutions business to CACI in February for $550 millionÂ and has since used acquisitions as a tool in itsÂ repositionÂ toward theÂ defense electronics and aerospace services markets among others.

L-3Â has slowed down its share repurchasesÂ for acquisitions and could put another $200 million-$300 million toward dealsÂ this year, Chief FinancialÂ OfficerÂ Ralph D’Ambrosio told investors in L-3’s third quarter earnings call.

Chief Operating Officer Chris Kubasik said L-3 may announceÂ “a few more before the end of 2016 or early next year” and also detailedÂ the different strategies behind each transaction in the call.

“The acquisitions are all very different, fit our criteria of expanding market share and increasing our customer base, ” he added.

Asbury told analysts in CACI’s first quarter earnings call the continues to look at the overall GovCon acquisition pictureÂ and “will do something again in the market” but any target should have footprints in key areas of investment for agencies, suchÂ as the enterpriseÂ information technology and intelligence systems areas NSS specializes in that CACI sought.

Even as CACI looks at the market, Asbury said “the thing that we strive most on here at the company is returning to organic growth.”

“We don’t want to buy sales.Â What we want to do is buy access to places where we think we could cross-sell or where we think we can expand, frankly expand the number of markets that we support by getting into completely new areas where we have.Â I think we are at a really good size today, “Â he added.

“We continue to use smaller targeted M&A to fill technology or market gaps to augment both our defense business and commercial cybersecurity capabilities, ” Raytheon CEO Tom Kennedy told investors in the third quarter earnings call.

“Generically, we don’t have as part of our plan to go after big deals that would be something strategic and opportunistic, ” O’Brien said.

The companyÂ seeks to use 80-90 percent of cash flow this year toward share repurchases and dividends to stockholders in lieu of larger deals, Â he added. 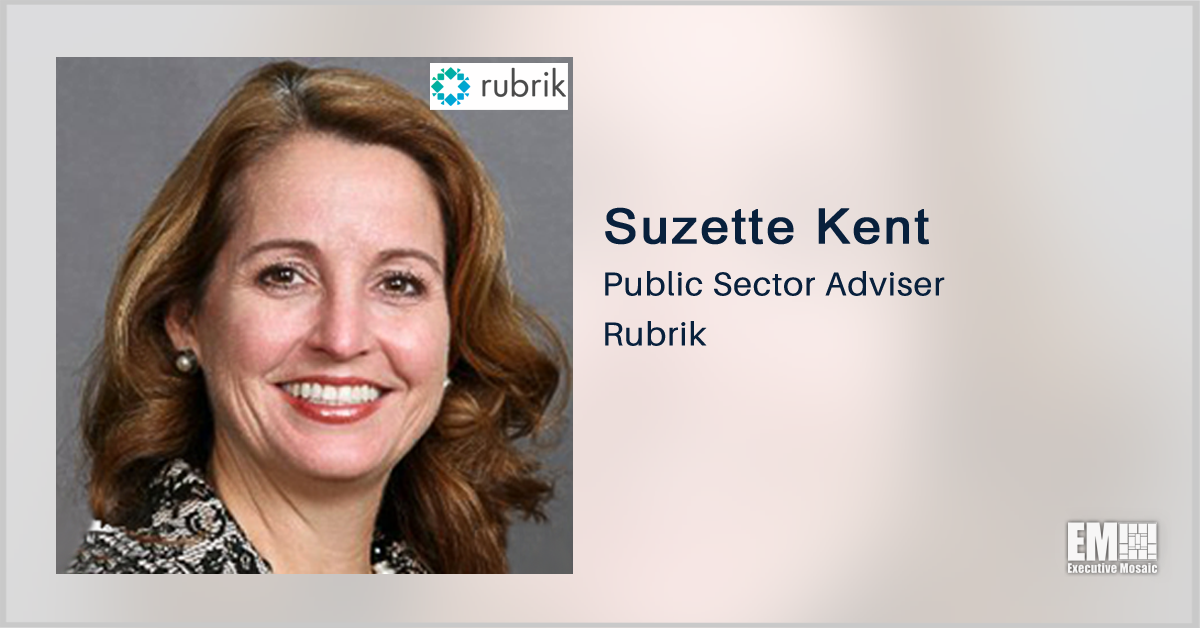 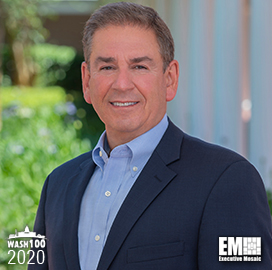 Rubrik announced on Wednesday that Tom Kennedy has been appointed the vice president of Federal for the company and will lead growth and expansion. Kennedy will be responsible for all aspects of Rubrik’s federal business, including strategic development and execution. He will be reporting directly to Brett Shirk, Rubrik’s chief revenue officer.