A subsidiary of Japan-based conglomerate Nippon Telegraph & Telephone (NYSE: NTT) has agreed to purchase the information technology services and consulting business of Dell for $3.05 billion as part of a push to expand further into new geographic markets such as the U.S.

The companies did not disclose aÂ timeline for the transaction’s closure and said Tokyo-headquartered NTT Data will add more than 230 of Dell’s data centers.

Japan’s government owns roughly one-third of NTT’s stock, which hasÂ risen 5.76 percent since details of the negotiations were reported by Japan-based news agency Nikkei on March 8 and the company’s market capitalization was $93.1 billion as of Thursday’s close.

Dell purchased the former Perot Systems businessÂ from former presidential candidate Ross Perot in 2009Â for $3.9 billion to form the nucleus of an IT services unit that includes customers in theÂ public sector and healthcare industries.

DellÂ secured close to $777.4 million in unclassified federal contracts during the government’s 2014 fiscal year, according to Bloomberg Government.

NTT Data’s federal business is headquartered in Tysons Corner, Virginia and provides IT services to the departments ofÂ DefenseÂ and Homeland Security, as well as agencies in the law enforcement, intelligence, civilian and court system.

Dell aims to close its $67 billion acquisition of EMC later in the second quarter and will use proceeds from the transaction with NTT to finance that deal. 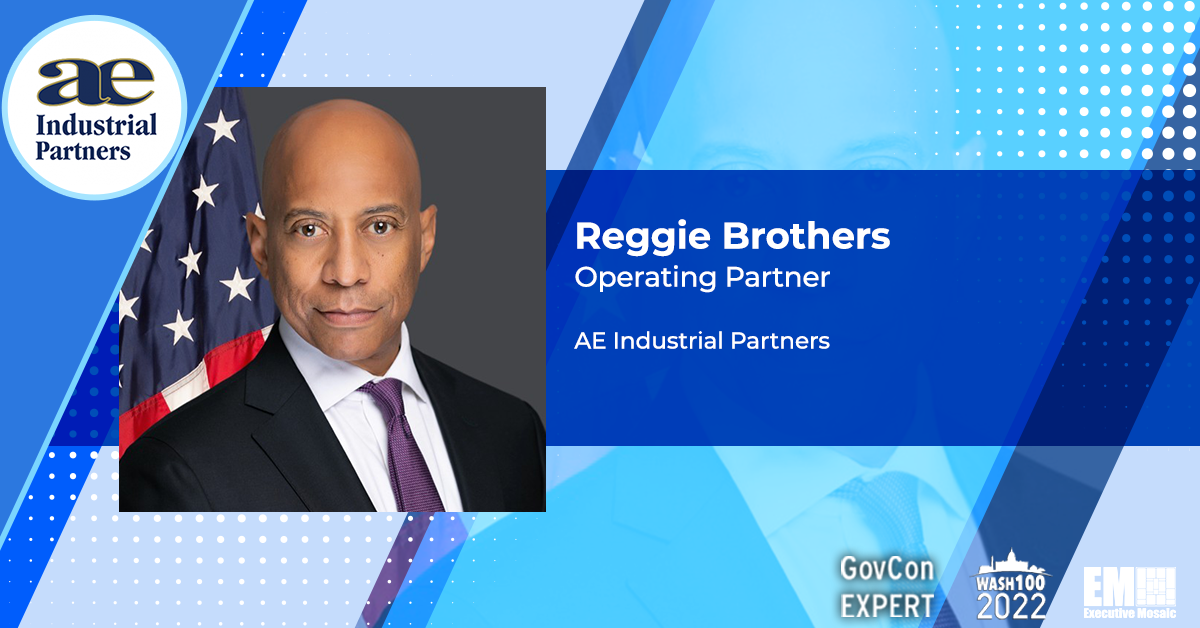 Vighter has received a potential five-year, $1 billion contract from the Department of Homeland Security’s Customs and Border Protection to provide medical screening and program management support at multiple CBP facilities on the Southwest border. The company said Tuesday it previously supported the CBP Medical Screening Services contract as a subcontractor for Acuity International between
Sponsor