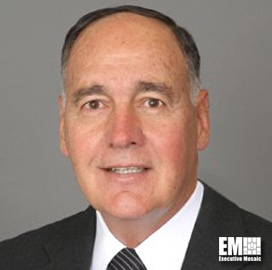 He previously was VP of Oracle’s public sector operations in the North American region and led business development, program management, strategic initiatives and capture functions in that role.

Prior to Oracle, he spent 31 years in the U.S. Navy, where he served as a naval aviator and directed the Navy staff and chief information office.

Langston retired from the military in 1999 at the rank of rear admiral.

He holds a bachelor’s degree in public administration from San Diego State University. 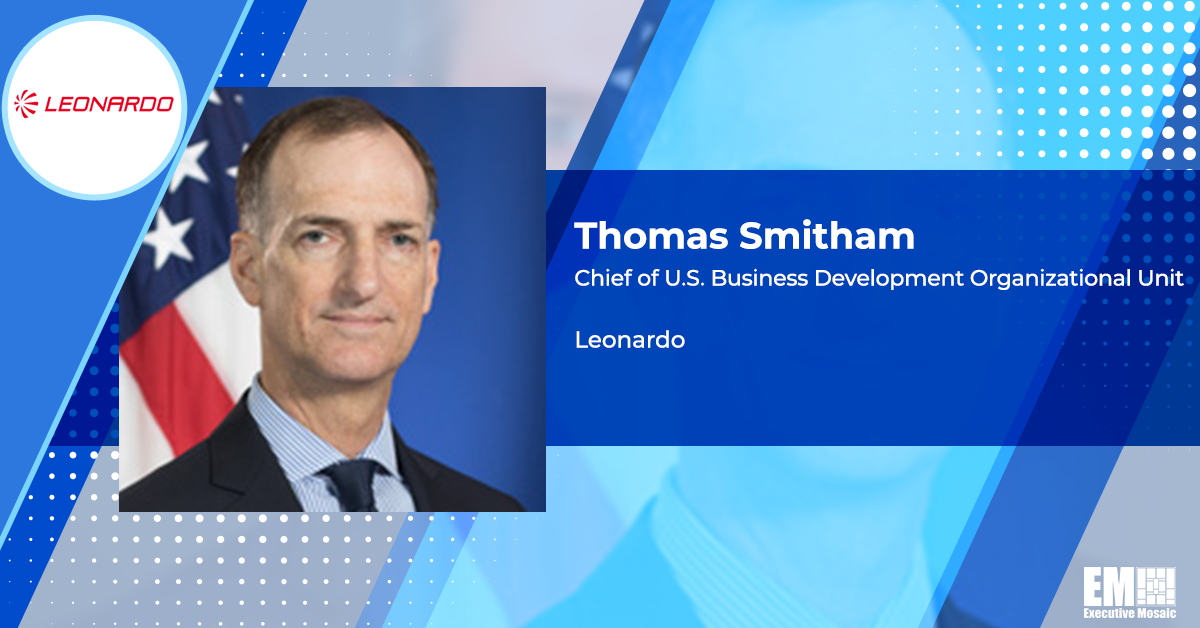 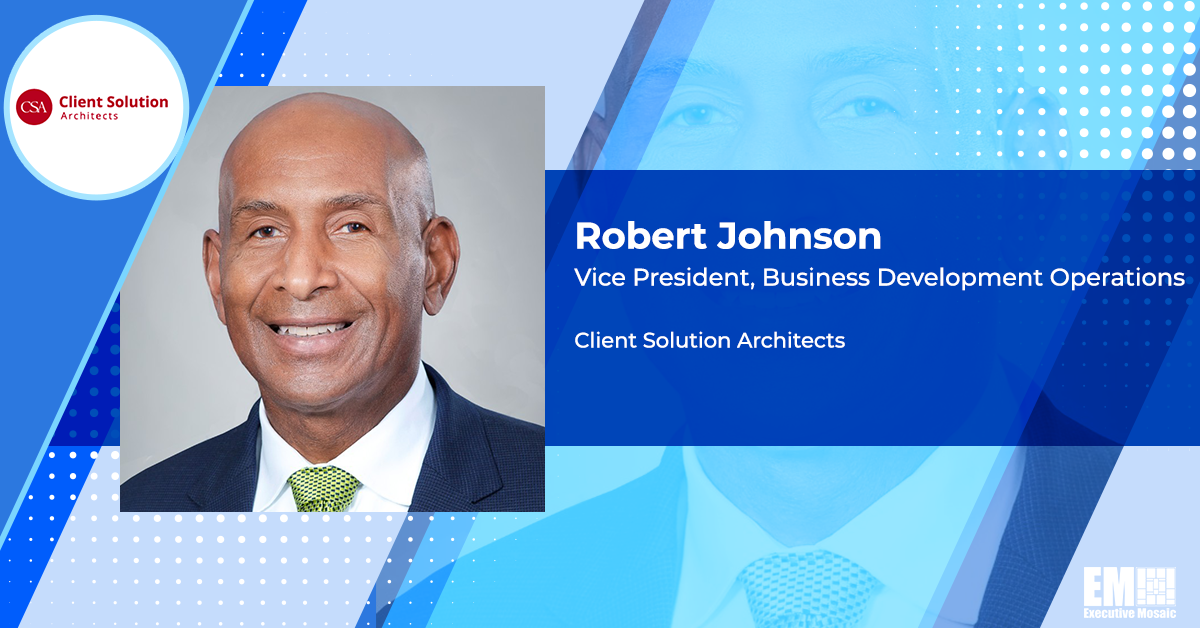 Management consulting company Client Solution Architects has expanded its leadership team with the addition of Robert Johnson, a more than two-decade industry executive who recently served as a senior vice president at Amentum. In a LinkedIn post on Monday, Johnson said he joined CSA as VP of business development operations and welcomed the opportunity to 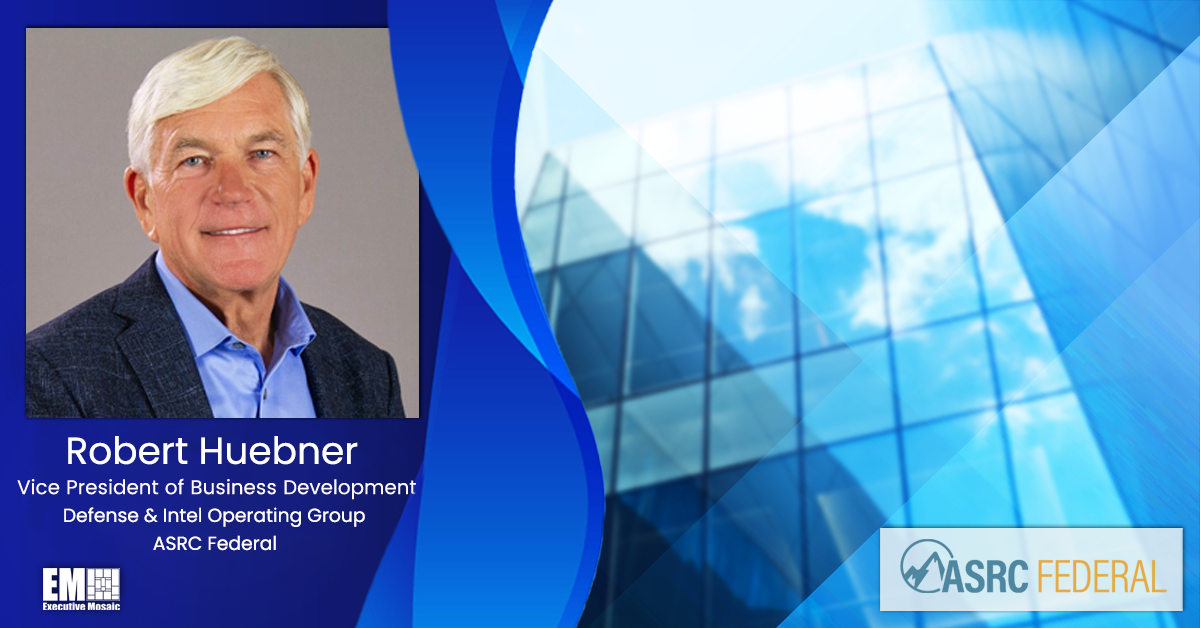 Robert “Bob” Huebner, a former executive at Akima and a nearly 15-year veteran of Northrop Grumman (NYSE: NOC), has joined ASRC Federal‘s defense and intel operating group as vice president of business development. He will be responsible for overseeing BD and strategic capture teams and expanding the company’s presence in the GovCon market, ASRC Federal
Sponsor